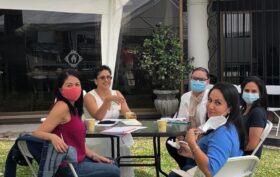 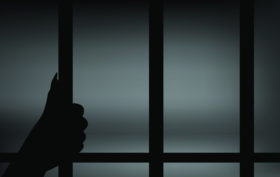 Instead of “combing sheep,” they visit Good Shepherd’s prisoners

PARAGUAY, Cristina Velázquez • For the past three years, the Schoenstatt Women’s Professional Branch has lived a “Church reaching out,” visiting prisoners in the “Good Shepherd” women’s prison in Asunción. Pope Francis is “responsible” for this daring outreach.— Toward the periphery – ten minutes from the shrine In 2015, the team was looking for an apostolate with high impact. Pope Francis’ words to the Schoenstatt Family during the Rome audience in 2014 still echoed within them, when he recommended not to remain “combing sheep,” instead go out to seek theRead More