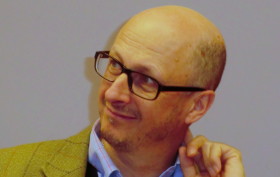 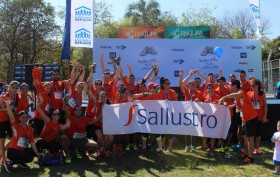 PARAGUAY, Dequení • The Dequení Foundation held its fourth annual Carrera de la Solidaridad [Solidarity Race] with the motto, Education is our goal, to obtain funds to provide physical education for children in open areas at the Ypané, J. Augusto Saldívar, Luque and Caácupé projects. Through this activity they also seek to promote sports, an activity that instills values such as friendship, effort and perseverance in the children, which will be useful to them in the future. Moreover it is an enjoyable way to learn, and it makes the littleRead More