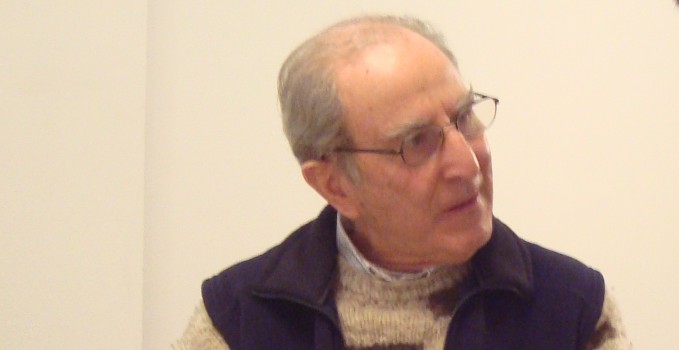 He gave the Schoenstatt Family a great deal – through the witness of his life, his apostolate and his material goods.

His foundation Maria Reina del Trabajo (Mary Queen of Work) was Fernando Arrau’s great work that often made an essential contribution enabling members of the Schoenstatt Movement to carry out pedagogical and pastoral projects. The generosity and commitment of Fernando Arrau through this foundation were a clear sign of how one person is able to employ his life and material possessions for Schoenstatt. “This expression of radicalism and fruitfulness is an example from which we can all learn”, Patricio Young Moreau wrote a few years ago in the magazine Schoenstatt Vivo. 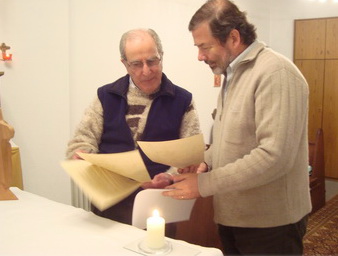 In 1998 Fernando Arrau bought the Covenant House when the Pallottine Fathers offered it to Schoenstatt. His aim was to preserve this house with its rich history for the Movement. He handed it over at the opening of the Triduum for the Jubilee of the covenant of love. The formal act took place within the framework of Holy Mass in the Oratory of the Covenant House on 23 November 2010. Responsibility for the house was handed over to a new association, Schoenstatt International Bundesheim e.V,. when the document granting use of the facilities was signed.

This afternoon prayers were offered in the Schoenstatt shrine at Belmonte, Rome, for Fernando Arrau, in gratitude for all he has done in his way for Schoenstatt, his great love.

Photo above and at the side : Fernando Arrau (L) – Maria Fischer 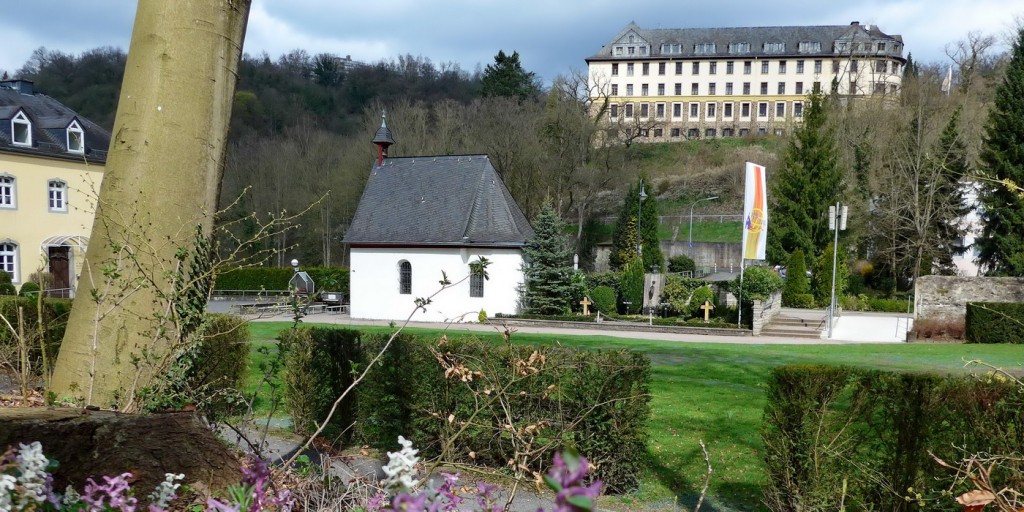