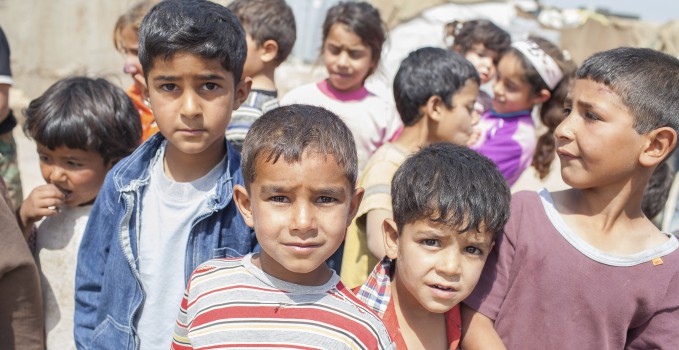 The number of refugees leaving the northern part of Africa and Syria, fleeing situations which violate human rights like misery and war, has appealed to the attention and sensitivity of the world during these last days. The expectation of setting foot on European soil, sometimes interrupted and frustrated dramatically: the 71 immigrants dead and abandoned in a bus in Austria; the dead child on the Turkish shore.

We Schoenstatters and part of JUMAS (Male Schoenstatt Youth), how do we face these happenings? Otávio Cesarini Avila, brings us a reflection on the topic. He belonged to the Boys’ Youth in Ibipora and is now in Curitiba where we works on his Masters in Communication at the Federal University of Paraná, on an interface among communication, culture and contemporary migrations.

The Schoenstatt Movement in the world experiences a mixture of joy and sadness in this early part of september. The joy comes from ourselves with the significant news from our priests in their private meeting with Pope Francis who stressed the request he would make to the world this coming year: to be a witness of mercy. If this hope fills the hearts of the Schoenstatters, on the other side of the coin, it is impossible to not be in mourning when we recall the lives of the refugees who escape through the seas throughout the world.

The death which attracted the attention of the greater part of the West was that of little Aylan, a three year old Syrian found dead on the seaside coast of Turkey recently. Ironically, escaping death from the war in Syria. But it was not only Aylan who lost his future; his brother, his mother and 2.5 thousand other persons – only this year in the Mediterranean Sea – they were not able to reach land in search of dignified living conditions and peace.

While the image of the dead child on the beach is startling, it activates international solidarity for the destiny of these 300,000 humans who have voyaged in 2015 until now. The questions on the “death of civilization on the seaside corridor” are aligned to the absence of mercy utilized by the Islamic State and the walls raised by the European Union, forgetting that there is only one race when speaking of humanity. But if there is a lack of hope, the Church evokes its theological virtues crying out for faith, hope and charity and counting on the culture of encounter to compensate for the physical and spiritual contemporary barriers.

Immigrants and refugees question us: the response of the Gospel of mercy

On various occasions, the Pope expressed his feelings about the human tragedy. It is his first significant declaration of the deaths on the island of Lampedusa; in the firm criticism to the “assassination” which has to do with not aiding the immigrants and refugees, the Pope makes clear that for the Church there are no geographical borders when lives are at risk. As usual, the Church celebrates the 102th year or Day of the Immigrant and Refugee. In 2016 the theme will be: “ Immigrants and Refugees question us: the response of the Gospel of mercy.”

As earlier highlighted, mercy will be present throughout the entire Holy Year. Families, youths, immigrants, priests and the entire Church are invited to reinforce this spirit into a now merciless world.

A Movement in constant motion

If the migratory reality, especially that corresponding to refugees seems far from us, it is enough to remember that Schoenstatt is a Movement in constant motion and which threatened by totalitarian forces, emigrated throughout the world…..being rooted, encountering cultures and forming covenants.

Like a good child of war, Schoenstatt crosses oceans and seeks refuge in new territories without forgetting its roots just like the thousands of refugees which we accompany stunned by the newspapers. This internationalization of the Movement and the breaking of borders of the Covenant create an echo to the criticism of individualism, knitted by Father Kentenich who diagnoses the social atomization of changing the brother into another by the numerous barriers which the formation of national states have incorporated in the modern times.

In this sense, Schoenstatt presents interesting elements of its pedagogy as possibilities for generating a culture of covenant in this world of differences. For example, Father Kentenich announces the need for father-child attachment in the organism of attachments as a way to establish respectful relationships among humans. This organism now finds reference with Pope Francis who highlights “integral ecology” as a way of life which establishes harmony among the diverse elements of our “common home.”

The Original Shrine, a common home

As examples of this merciful familiarity, we can observe the recent reading of practical faith of the Schoenstatt Movement in Germany as they embraced diverse refugees in their country. What was announced by the international Schoenstatt press office, on August 22nd and 23rd, was that the Original Shrine was transformed into a true “common home” by means of a beautiful International Festival with refugees and religious. In Fr. Franz Widmaier’s narrative, by his side were “a Syrian and a Muslim with candles in their hands,” adding to the covenant culture the culture of the encounter.

Schoenstatt, let us be clear, does not cease to fulfill its obligation as church in its aim to serve others, but adding itself to so many other Christian organisms, the Movement achieves extending its culture outside its walls, becoming global not local, and especially, uniting present needs to original responses: mercy by means of the organism of human attachments.

Its father-child spirit becomes new forms of sociability, life will not arrive dead on the shore. Aylan and his family will live in us, the same as other weaker brothers and sisters which daily life shows us. The migratory drama bears the devaluation of the human being. Schoenstatt walks with the Church which accents the organism of life, and especially in this next year, clamors for mercy…..challenges which the news at the beginning of September bring us in order to generate covenant culture in this new century. 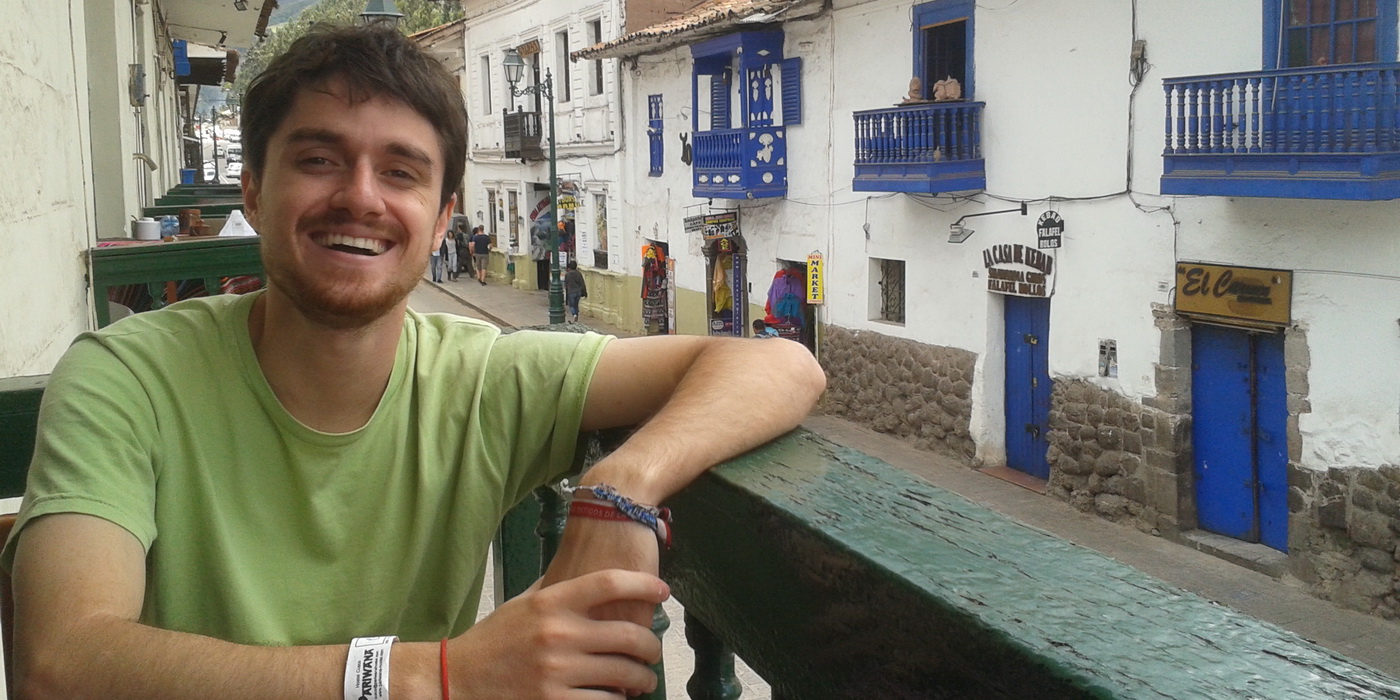 What can we do as Boys’ Youth?