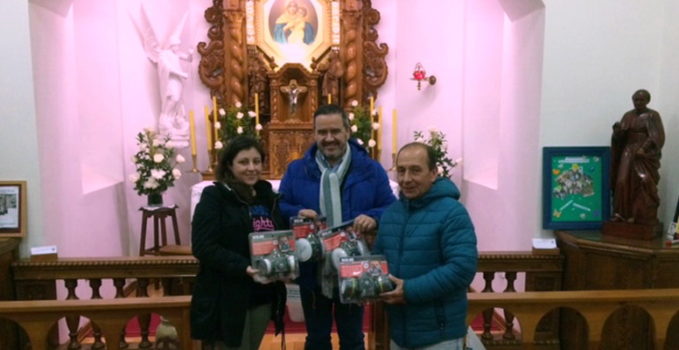 Posted On 30. August 2017 In Covenant solidarity

At the beginning of 2017, summer in the southern hemisphere, forest fires caused severe damage in southern Chile. From schoenstatt.org, we encouraged everyone to accompany Chile in Covenant Solidarity with prayers, capital of grace, material donations, and even more telling, many Schoenstatters’ commitment that came to help their brothers/sisters in the places affected. 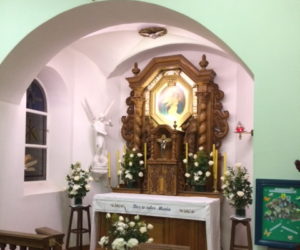 Six months later, the media had already forgotten about the subject, while here, we can relate to the story about a donation given to the Firemen from Pumanque (an area that was greatly affected by last summer’s forest fires). Thanks for the 140€ donation that was collected through schoenstatt.org.

Sergio and Patricia Maureria, Diocesan Coordinators for the Schoenstatt Family from Rancagua, organized the purchasing and presentation of work gloves and masks for the firemen. The presentation of this donation was held at this city’s Shrine, “Hijo del Padre para una tierra santa mariana” (The Father’s Son for a Marian Holy Land).

We again thank the schoenstatt.org team once again for the compassion, work, and prayers, and to the many Schoenstatters around the world, during the catastrophe that we endured this past summer. 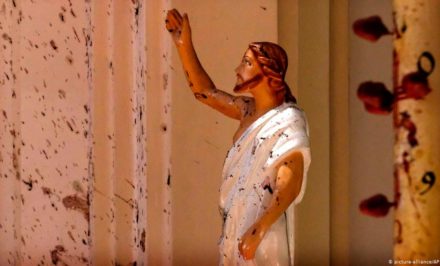 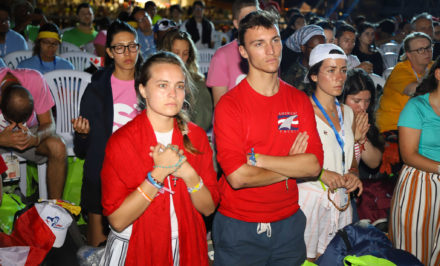 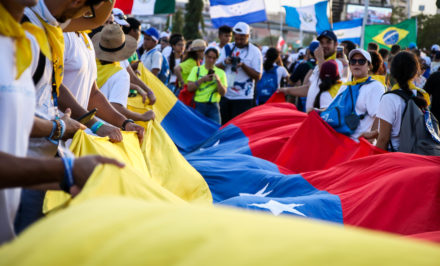