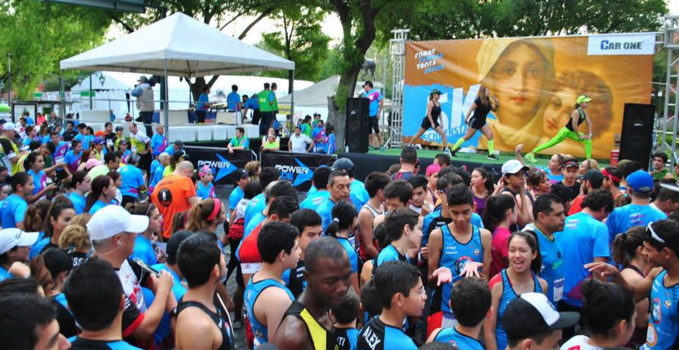 Posted On 30. August 2017 In Projects, Schoenstatt - Reaching out

For the young people of Monterrey’s Schoenstatt Movement, May is a special time since it is the month they celebrate their Mother.  In celebration of this, eight years ago the youths decided to hold a 5k race during this month.

This event was born in response to young people’s concern about increasing the impact on all activities and ministries carried out in both youth groups. They came up with the idea of a short race that would bring the city’s entire Schoenstatt Family in a recreational area to spend a unique Sunday together.

The mission: taking the Blessed Mother to many hearts

The first year, in 2010, they accomplished all the objectives: sharing as a family, and helping approximately 450 people. What they did not expect to happen and yet ended being the most important, they took Mary’s name to many places through medals and other articles with the Blessed Mothers picture, and generated interest in the Movement among the runners.

Since then, they have questioned this race’s real mission. This year, after the eighth edition, with more than 2,000 runners and 55 members of the Boys’ and Girls’ Youth as staff, they realized that she is the one who is really behind this event, and they are only her instruments taking Schoenstatt to new young people and families. Today we understand that part of our mission is to take the Blessed Mother to as many hearts as possible.

Over these eight years, they have placed all their efforts, many prayers, and contributions to the capital of grace on the race. Today they can verify how this event has contributed to covenant culture life. It is their genuine response to some of the conflicts of our time, since the monetary gains encourage the continuity and the development of new ministries, and the spiritual gains bring new hearts to Schoenstatt always seeking family unity through sports.

Today they are beginning preparations for the ninth edition, opening their hearts so that through Mary, they will continue to allow her to be who works through them. Thus discovering the Church that our Founder wanted: a Church that is also a family and a people, where the value of fraternity is rediscovered and encourages its members toward a co-responsibility and feeling of community. 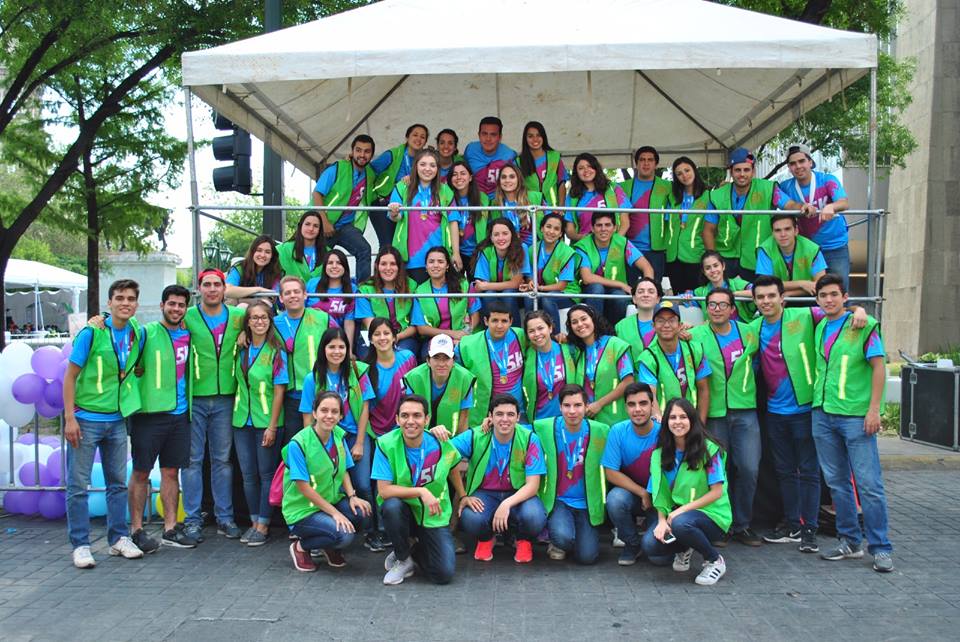