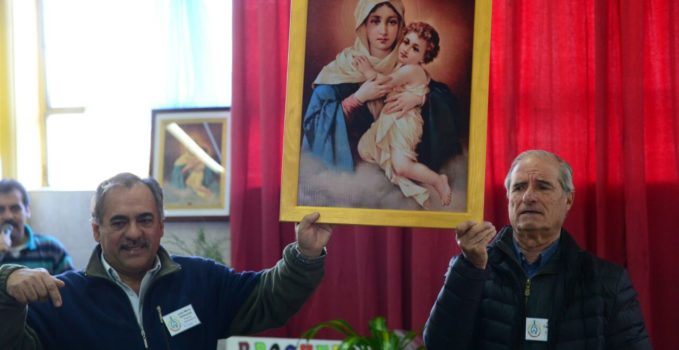 Man — the conspicuously absent one of the Church — makes himself present

I do not know if you remember me from some previous article…today I want to share my testimony and the life that is generated in the men attending “Los Madrugadores.” I am Carlos Cappelletti, group coordinator for the Madrugadores of Schoenstatt’s Blessed Mother of the city of Nueve de Julio, a province of Buenos Aires, Argentina. —

I try, as much as possible, to attend daily Mass. In our city’s Cathedral as well as in the many churches where I have participated in the Eucharistic celebration, it is immediately apparent that men are the conspicuously absent ones in the church. Without going further, yesterday, Monday, at the evening Mass, there were twenty-five people and only five men. Have you ever asked yourself the reason for this situation: is it perhaps cultural, work-related, or machismo?

I am Church, People of God 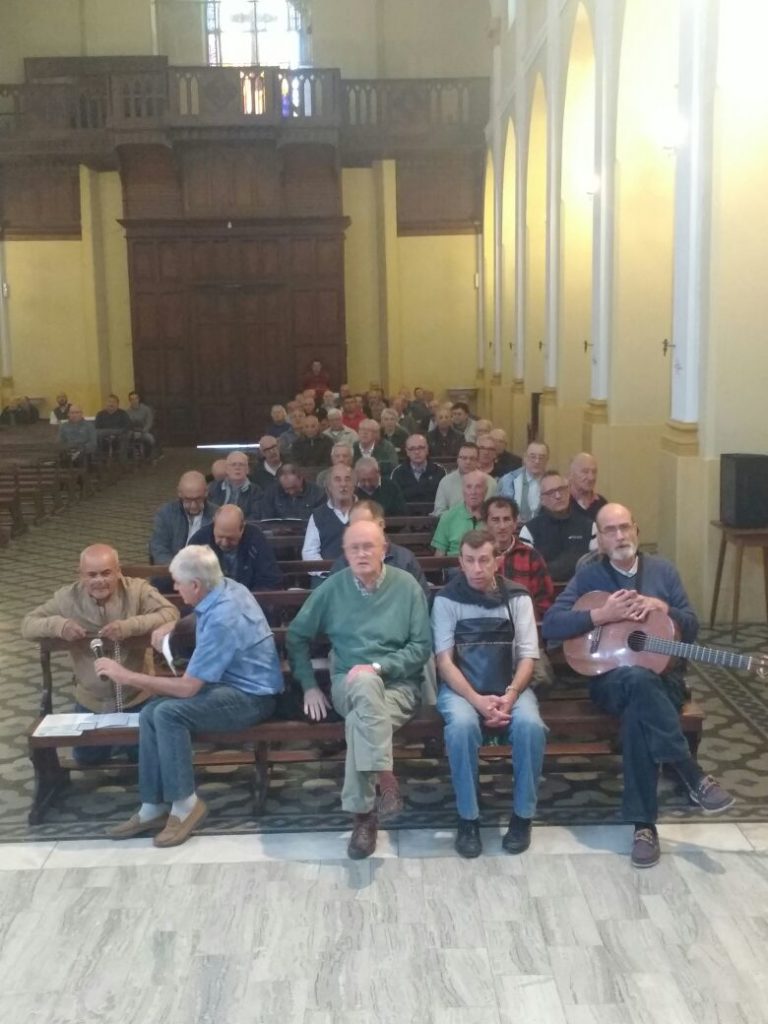 In my case, I had the good luck of being educated by my father, a practicing Catholic, and from the time I was young, he took me to church on Sundays, and since then, it became a necessity to attend Mass on days of obligation.

Providence offered me the opportunity to attend a Cursillo retreat, and this is when I really became aware of my Christian vocation. If before I went to comply (“I comply and I lie”), since that moment I really became aware that I AM Church, people of God, and that our religion is communitarian and that, as such, we participate together with joy, and we THANK the Lord who makes himself present in every Eucharist.

Now returning to the subject of the absence of men in the Church, let me tell you that a little more than three years ago I had the grace to learn about “the Madrugadores” a life current started in Chile that gathers men on Saturdays at seven in the morning. They get up early every fifteen days, they pray to the Blessed Mother, and then they have breakfast together.

Our charism is an apostolic sending forth, one of the Mother Thrice Admirable of Schoenstatt’s graces. Based on the premise of “Nothing without You, Nothing without Us,” we have gone out to issue invitations, and we never tire of doing it, like good fishers of men.

We go out to invite 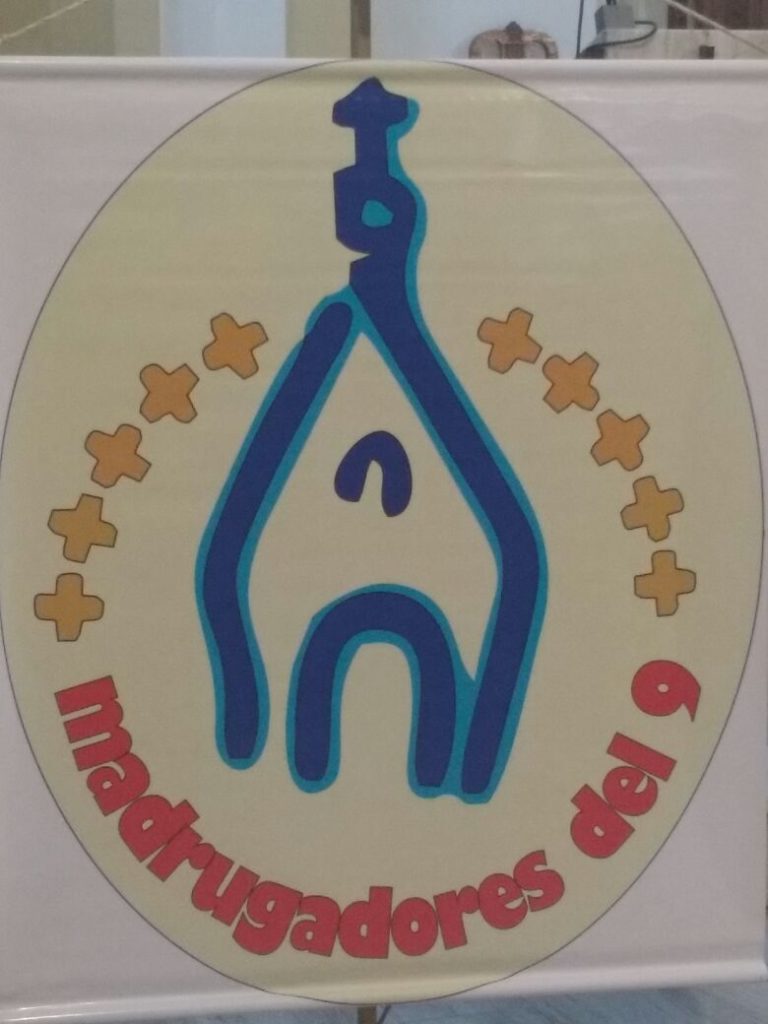 In our group, all men have a place, regardless of social, economic condition, religious belief, single, married, separated, divorced. Everyone is welcome.

The invitation has already been extended from our city. We have the approval of the parish priests, we visited and groups have already been assembled in Bragado, Pellegrini, Coronel Charlone, E.V. Bunge, Los Toldos and outside of our diocese in Manuel B. Gonnet (La Plata) and at the Eucharistic Shrine of Avenida Corrientes and Yatay, the Federal Capital. It is our wish and fervent desire for the churches to be filled with men, the Church’s “conspicuously absent ones.”

For more information, our email is: [email protected]