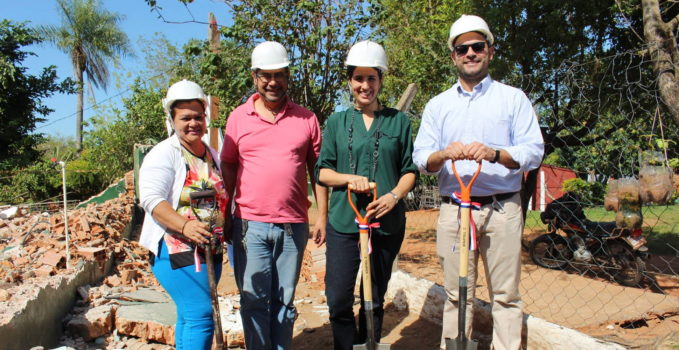 Dequení: Rebuilding Hope for those in need 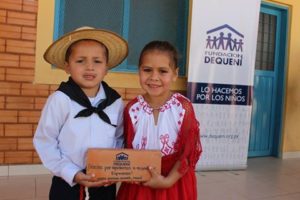 Within the framework of “Rebuild Hope” Campaign, the Dequení foundation held a groundbreaking ceremony to begin the work to improve “Costa Sosa” (Luque) and “Sacred Heart of Jesus and Mary (Ypané) community centers, with the support received from businesses and generous donors.

These community centers suffered serious damage to the roof and walls due to deterioration from the constant storms during the past year; as a result, Dequení transferred their activities to temporary locations.

Thus at the beginning of this year, the Foundation proposed to implement the “Rebuild Hope” Campaign to improve these Community Centers’ infrastructure starting with “The Triumph” of Caaguazú, which was the first to benefit from this campaign.

Donations of material and construction supplies as well as cash contributions by individuals were received through the collaboration of the Paraguayan Chamber of Developers (CAPADEL), and their members such as Paraguay Development, Inmobiliaria del Este, [Developer of the East] Blok Arquitectura e Ingenieria [Block Architecture and Engineering] and Tigre [Tiger] for the remodeling of the two aforementioned centers. These centers daily receive children from families with limited resources; it is safe place, of respect and protection for them.

“Just like you, we also want the best for our children. This center means a lot,” Mercedes Agüero, a member of the Parents’ Committee, expressed.

On her part, Mariane Bauer, the manager of RSE and Cooperation of the Foundation, expressed gratitude to the community for this support. “With unity everything is possible. As the motto says, we want to build hope for children,” she stressed.

As always, the parents get involved in cooperative cleanup and beautification, besides carrying out fundraising to collaborate with the cause. 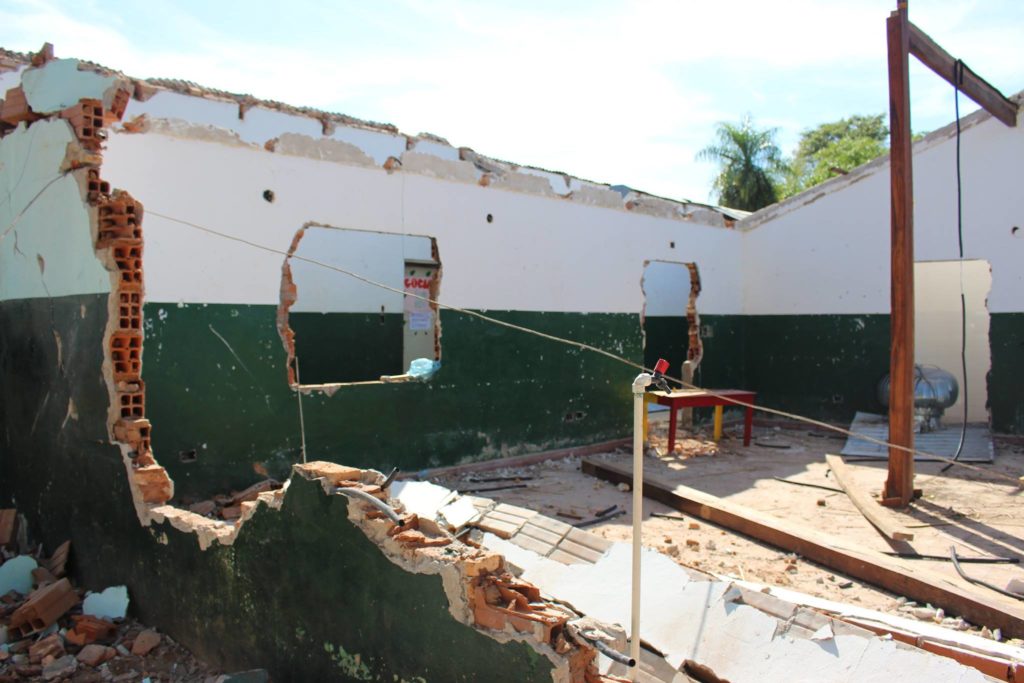 DEQUENÍ is a work inspired by Mary, Mother Thrice Admirable of Schoenstatt that promotes overcoming poverty in children, teens and their families through a current of solidarity.

It wants to be a leading institution in the defense and promotion of children and teens’ rights, which raises awareness and channels a broad current of solidarity and social responsibility to improve their quality of life.

On the 4 May 1985, a group of youths from the Apostolic Schoenstatt Movement in Paraguay took the initiative to help children who work in a zone of the country, known as Calle Ultima in Fernando de la Mora. They organized catechesis workshops and snacks on Saturday afternoons in the Miraculous Medal Chapel. Thirty-three street vendors of sweets and newspapers came after the first invitation. The youths’ solidarity and young spirit, moved by love for Mary, began a work for the most humble in a simple way. Now, each year, more than 4,000 children from throughout Paraguay receive a foundation for a better future, thanks to Dequení. There are benefactors from all around the world that help take part of this work of solidarity through regular donations, scholarships and through sponsoring children. 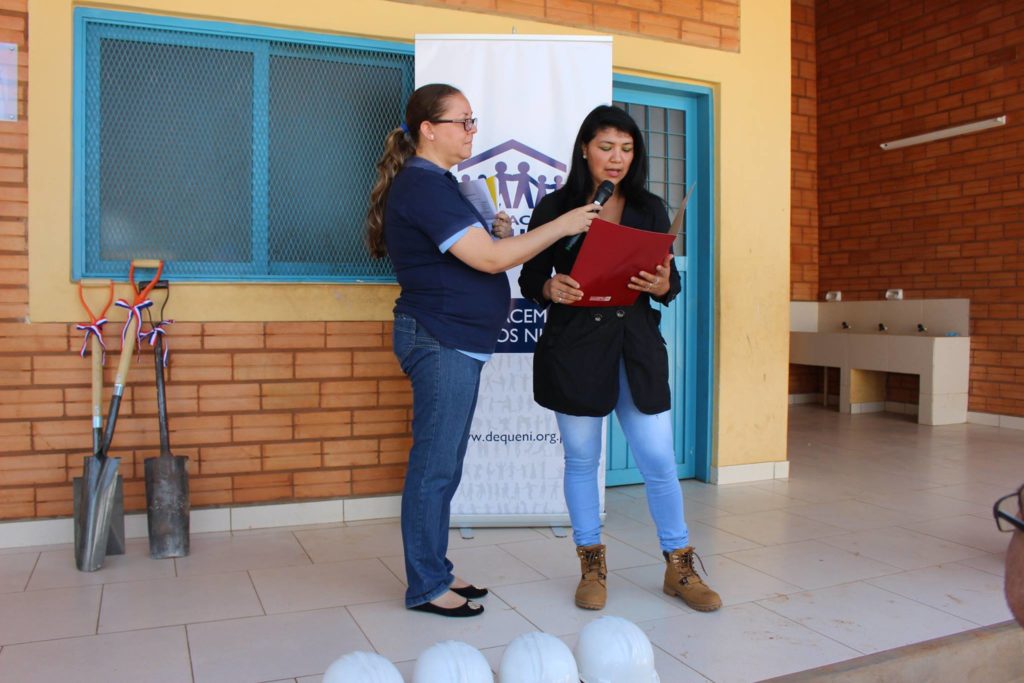