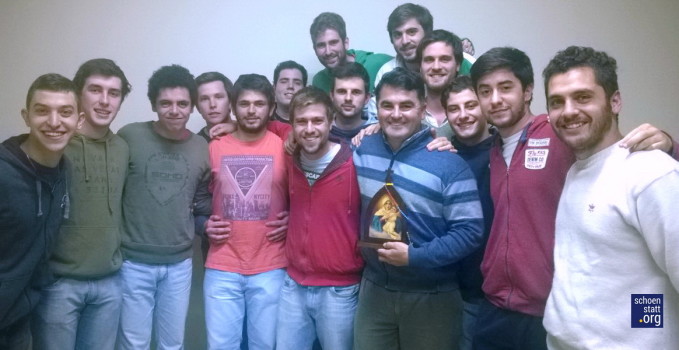 Reaching out in the name of Love

The Church reaching out… a mandate from our shepherd, Pope Francis, which is taken very seriously at the Cathedral of the Archdiocese of Bahía Blanca. Every Thursday, the Schoenstatt Boys’ and Girls’ Youth share the “night of charity” apostolate. They arrive at the cathedral parish hall kitchen in the late afternoon to prepare food that they will distribute later among approximately thirty homeless people. The Schoenstatt Movement has assumed this apostolate every Thursday, and the youths carry it out very responsibly.

Strengthened through the Covenant of Love

This year, the youth have taken off giving it their all at the Cathedral of Bahía Blanca. During 2015, a group of new university men began the Boys’ Youth gatherings. They also prepared for the Covenant, sealed at the end of the year at the National Shrine, in Florencio Varela, resulting in the young men growing and founding new groups.

Braian Siben led the first meeting with the new youths was held on 13 April 2016. They related, “The Blessed Mother is giving us hearts, and at the same time, we are taking them to her so that she can educate and transform them. In view of this, this year, our initiative is to start Pioneer and Secondary groups with all of this “under the protection of Mary,” loyal to Fr. Kentenich’s charism. 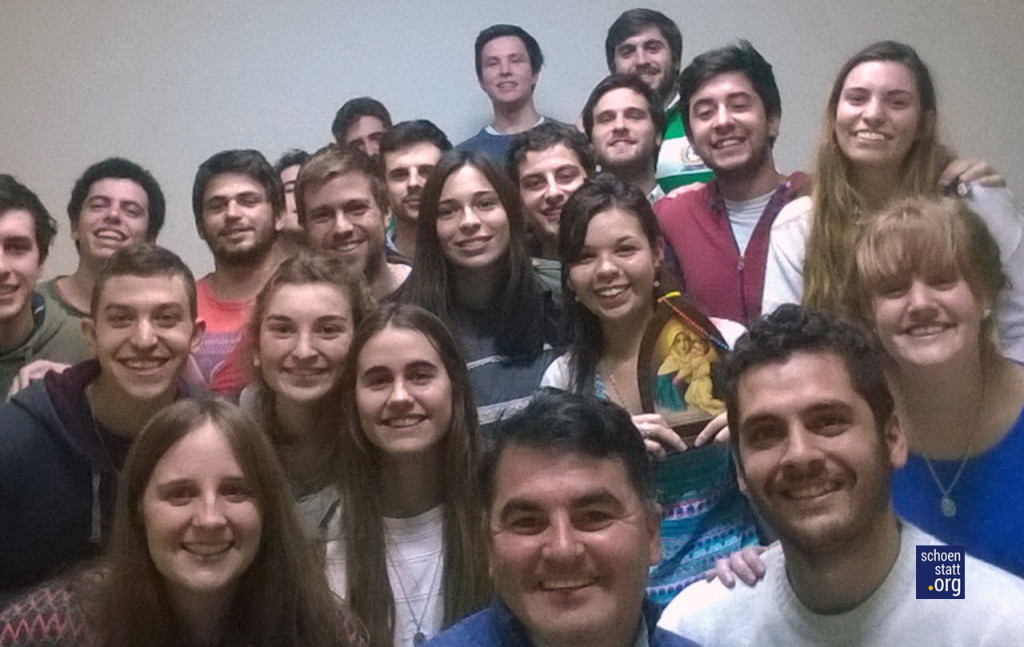