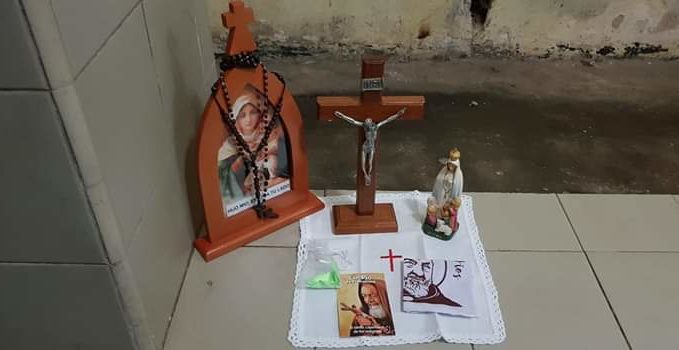 A Heart for Alberto

What is done when a person urgently needs a heart transplant? Sady Fleitas, an untiring missionary for the Little Campaign for At-risk Babies, knew what to do. She called a friend, Carlos, a young man from the Schoenstatt Pilgrim Mother Campaign, and she asked that he take his Pilgrim Mother of Health. — 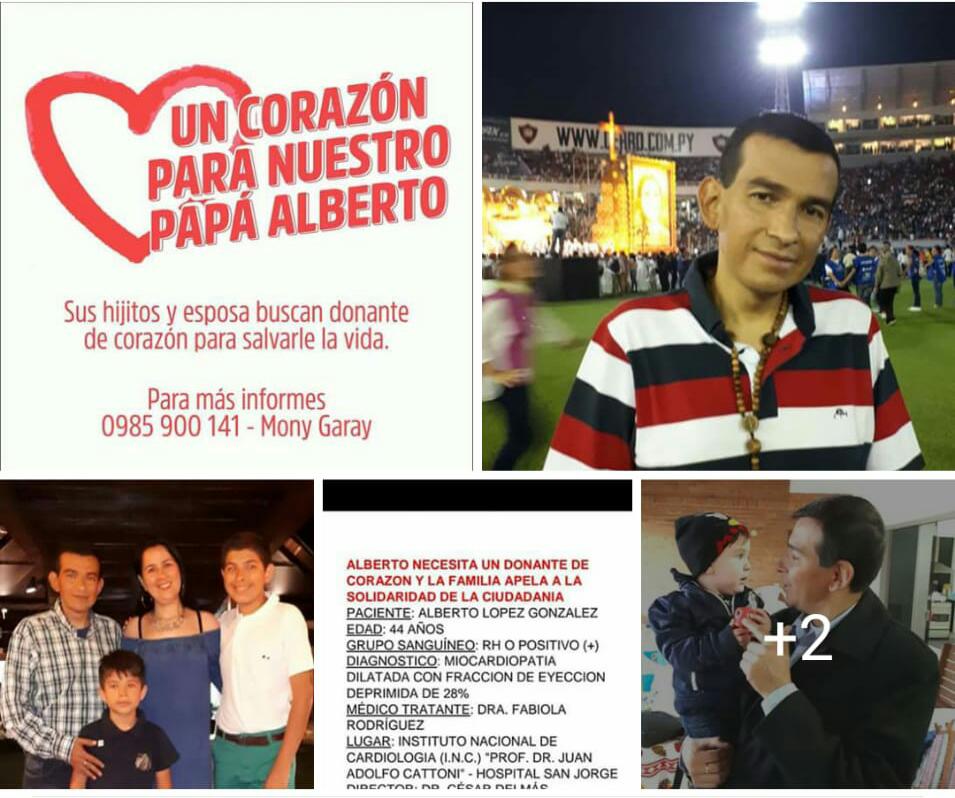 Carlos went to the hospital to give this beautiful picture, to Rocío, Alberto’s wife, so that it would accompany Alberto in his struggle for life and for hope…

Carlos relates: “For me this is one more sign that the Blessed Mother is always with whomever remains loyal to his/her Covenant of Love… even when my strength falters, as it happened to me some time ago. Alberto’s situation happened, when I was asked to take the Pilgrim Mother. I did it without expecting much, but then a seed of worry for him was sowed in me, because of his condition, and how it was advancing. Finally I received the message that a donor had been obtained.

Then I was told that the surgery was successful. For the greater glory of God and the Blessed Mother, a beloved professor of mine had followed the case and also the post-surgery process. Everyone, relatives, and doctors agreed that it had really been her miracle, a miracle of faith. Everyone also witnessed the faith of the family, but especially Alberto’s.

Sadly, with all this, I want to tell you that I was the missionary in theory, it was the Blessed Mother they needed and hoped with, but I was convinced that I was the one who was missioned. With this, our Mother showed me that I only needed to believe, trust, and put everything in her hands, because she is the great intercessor, the great missionary who works miracles.” 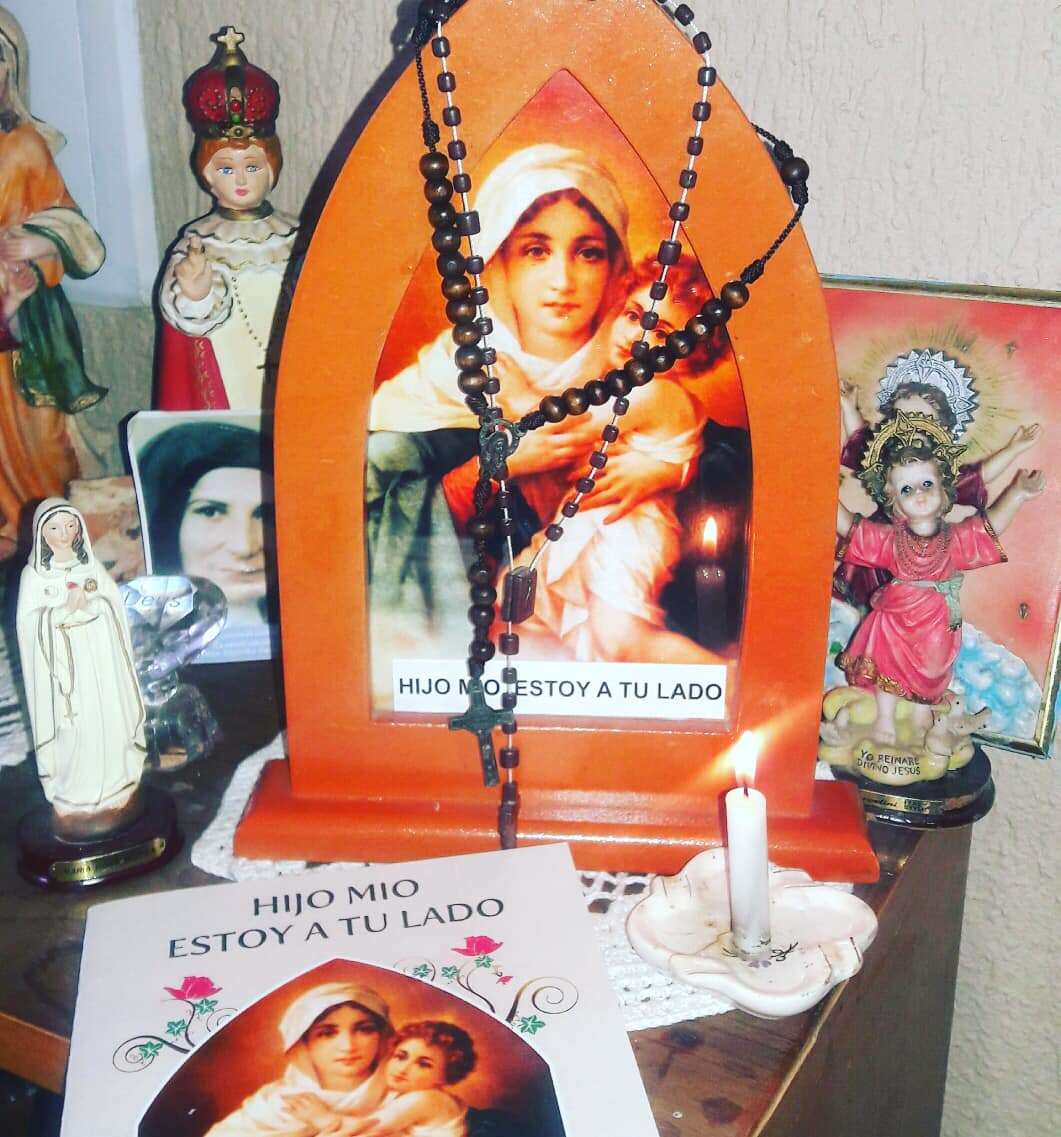 I am at your side

Alberto, himself affirmed: “Blessed be forever, Our Lady of Schoenstatt! We felt very much accompanied and protected by the Blessed Mother.  Everyday we placed ourselves in her hands and I will not forget that the Pilgrim Mother told me: ‘My son, I am at your side.’ Thank you; thank you for so many blessings, Most Holy Mother of God and our Mother. May the Lord, along with Our Lady of Schoenstatt, reward Carlos Ojeda a hundred-fold for such a beautiful gesture.”