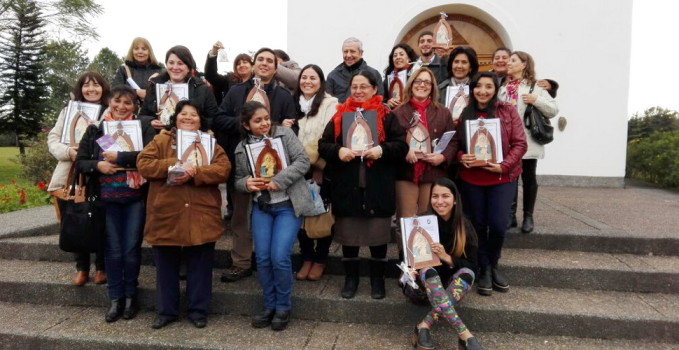 On the 31st anniversary of João Pozzobon’s death, 18 new missionaries for the Blessed Mother

On 26 June Fr. Guillermo Cassone sent out 18 new Schoenstatt Pilgrim Mother Campaign missionaries from the “Garden of Mary” shrine in Tucumán.  With joy and emotion, they gave their yes to the Blessed Mother and committed to take her image wherever she wants to go.

Earlier, commemorating the 31st anniversary of the death of João Pozzobon they went to the memorial that bears his name and as a gesture of acknowledgement that they are Mary’s humble instruments and faithful heirs of Don João’s mission, they laid flowers, and promised to take up the challenge to “be heroes today, and not tomorrow.” 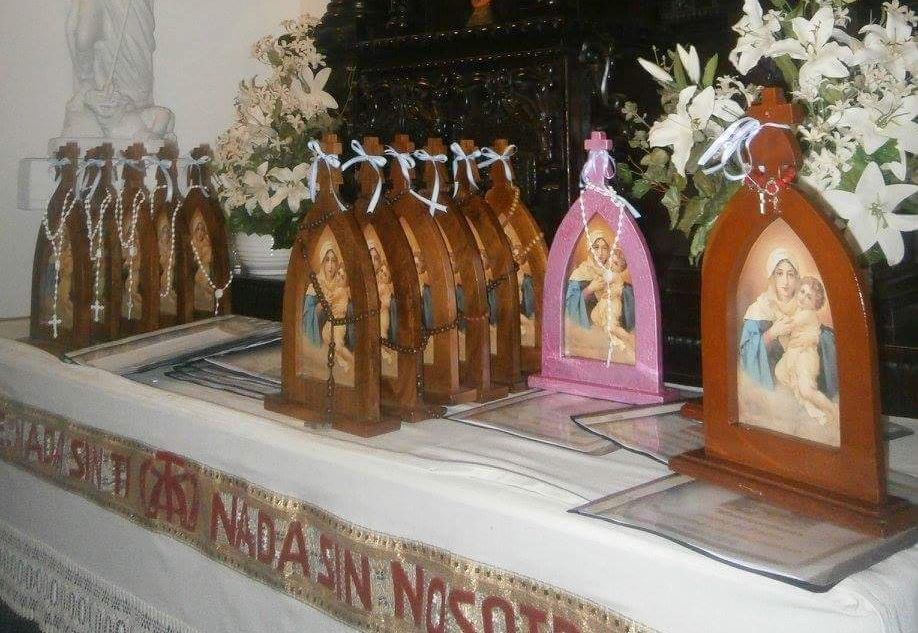 United in the love of Jesus in the Eucharist

They then participated in the Holy Mass with the whole Schoenstatt Family in Tucumán. During the offertory, a map of Argentina was brought up, which had been signed by members of Congress and volunteers throughout the country, from all faiths, movements and parishes who attended the National Eucharistic Congress 2016 in Tucumán on the bicentenary of Argentina’s independence.  The apostolic force of the Church, united for the glory of Jesus in the Eucharist.  A great symbol of unity!

“Jesus Christ, Lord of History, we need you.” 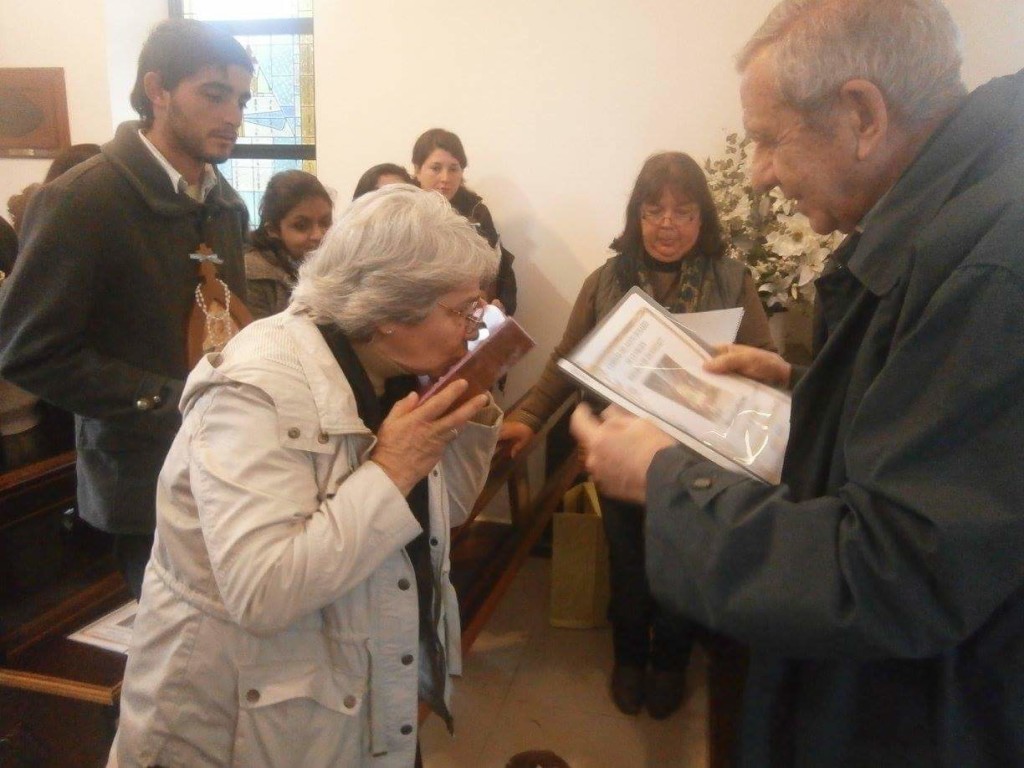