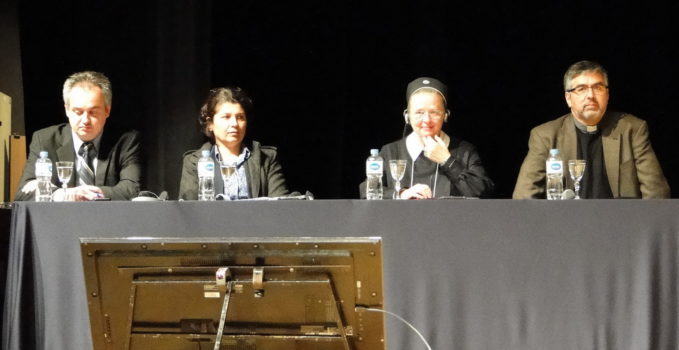 On the 23rd – 27th this past August in the southern Brazilian state of Paraná, Londrina hosted the First International Schoenstatt Congress on Education. The scientific event, organized by the Madre de Dios College, in conjunction with Londrina State University (UEL) and the North University of Paraná (UNOPAR), gathered students, directors, and professors from various countries with the objective of deepening and debating the pedagogical approach of Father Joseph Kentenich, founder of the Apostolic Schoenstatt Movement.

Approximately 600 participants from eight countries participated in conferences and workshops in the school’s auditorium. For some professional educators, it was the first contact with the Kentenich approach to education. “It was a very pleasant surprise to discover the pedagogy of Father Kentenich, I was reading a bit about it, and I thought what I discovered was stupendous,” said Juliana Fernandes. For Rosana Ribeiro, it was noteworthy that it was an international event: “That offers us an exchange of experiences and more knowledge.” 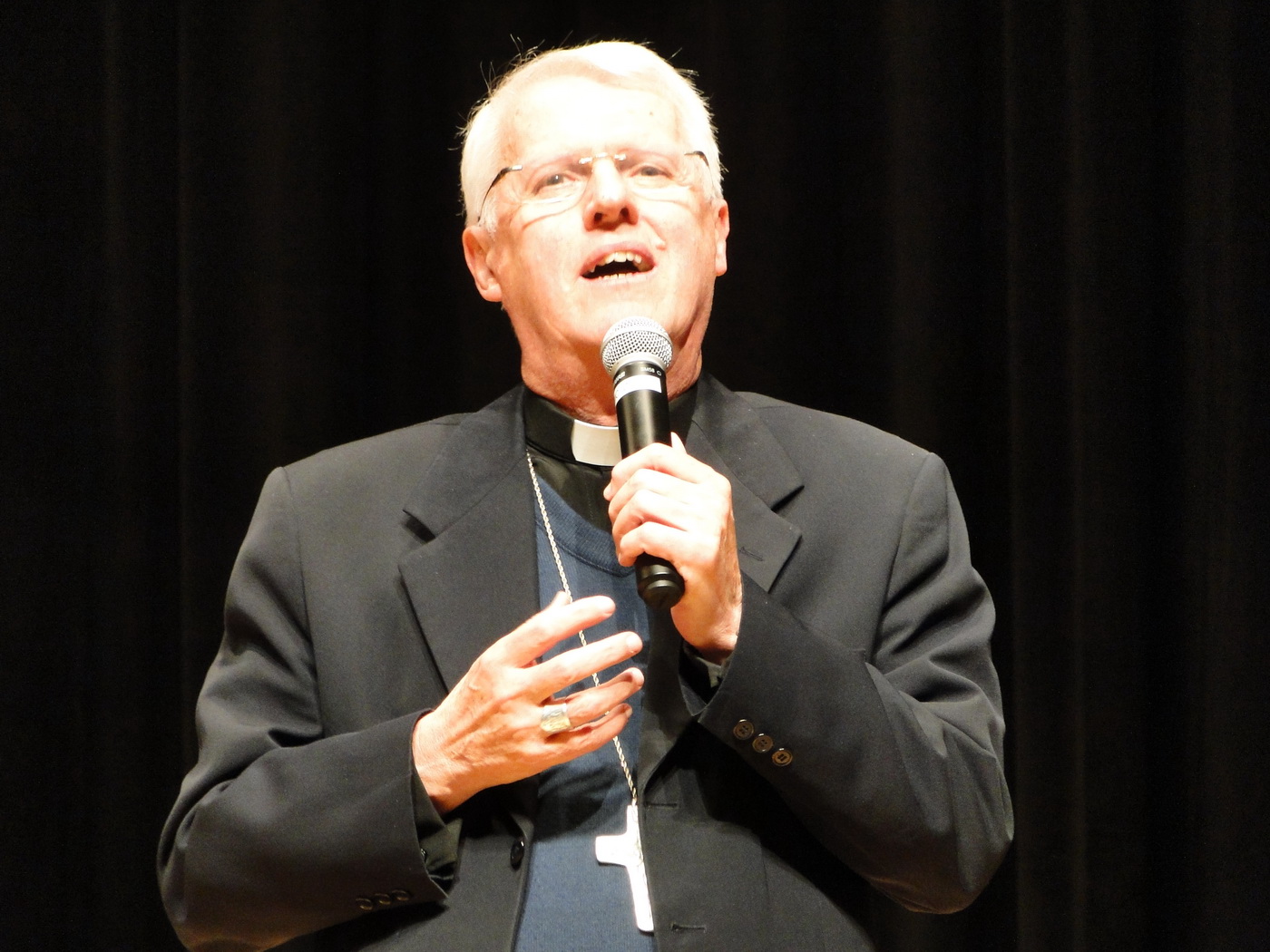 The conferences stood out because of their scientific focus. Sr. M. Dorothea Schlickmann, Doctor in Pedagogy from the University of Muenster, affirms: “Almost no element strengthens the personality as the individual experience of appreciation that Joseph Kentenich transmitted. He assumed as a principle the less common attitude of loving unconditionally, without other motives, detached. Authentic appreciation and love awaken in the student something essential that motivates him to self-education.”

Professor Dr. José Moran from Sao Paulo University comments: “Until recently I had no idea of the complexity of the Schoenstatt Work, it was a discovery.” He speaks to those present on models for innovative schools. “I see interesting and different proposals in some schools. What do they have in common? Professionals and welcoming atmospheres, excellence, open to change. An important central idea is the idea of a life project so that the student can discover what he wants to be, and what is the meaning of life for him. They are schools open to society that contribute and have some social action.”

Michael W. Apple, professor at the University of Wisconsin in Madison, USA, closed the congress. He spoke about the democracy of teaching: “Democracy is always about having more alternatives for selection, but, how many can you choose? In practice, it is something else. The most difficult word to pronounce in English, Portuguese or Spanish is ‘we.’ She re-configures us, it means we all have a voice. We need to build a nation, so we can be a ‘we,’ build a pedagogy, which helps to form that awareness. We are forming something together and that has to be done democratically, we all have to have a voice.” 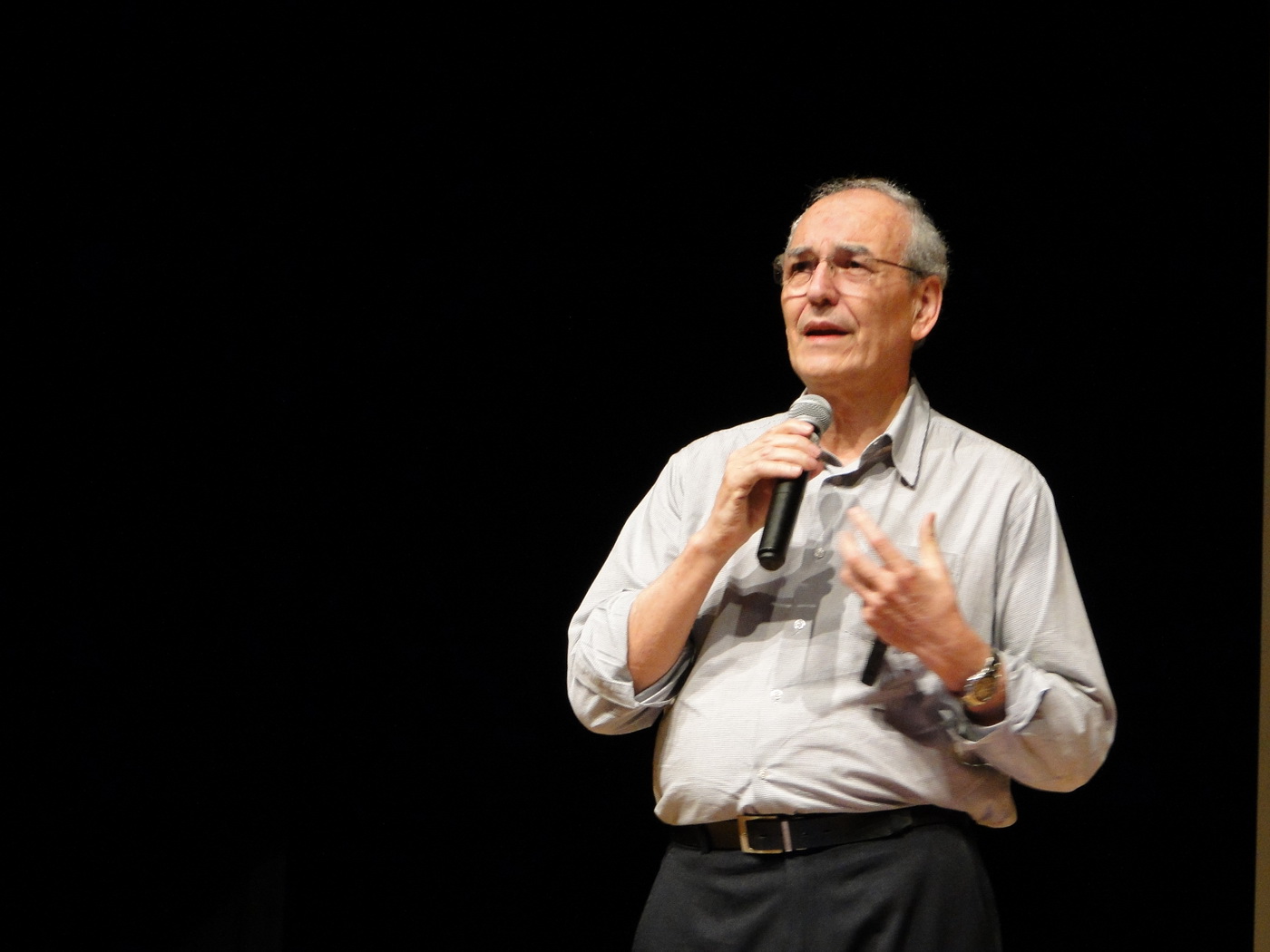 The main characters in the entire event were the students, therefore, parallel with the congress, the First Student Forum took place with students from schools that carry out Schoenstatt pedagogy. There were 212 students from 11 institutions and from four countries. Javiera Alfaro, a student from Chile, comments: “It was fun, we played a lot, sang, and met many people. I really liked the document we wrote about the forum. I think it is something important that is going to be very helpful in our schools of Schoenstatt education, and I hope it will also be helpful to future generations.”

Together, the students debated Schoenstatt pedagogy and had the opportunity to pray together, adore the Blessed Sacrament, and dedicate the day to the missions. Andrés Prieto from Chile comments: “The missions were a beautiful experience, where I was able to know different realities of Brazil. We went to the Santa Ana chapel and were able to joke around with many children. Then we went house to house visiting the families.” Adriana del Salto from Ecuador says smiling: “The children did not understand what we said, but all were moved and happy. The teachers were also super open to us.”

In 1912, Father Joseph Kentenich assumed the responsibility of being the spiritual director for the young Pallottine seminarians. Since then, he began publically, to exercise his gifts as the great educator he was. He always tried to help people discover their real value and originality and to raise the gifts given to him by God to the highest standard.

His pedagogy is based on five pillars called “leading stars,” which are the pedagogies of love, confidence, attachment, the Movement, and the Covenant of Love. One of the central ideas of his proposal is self-education with Mary as Mother and Educator to form firm, free apostolic personalities. 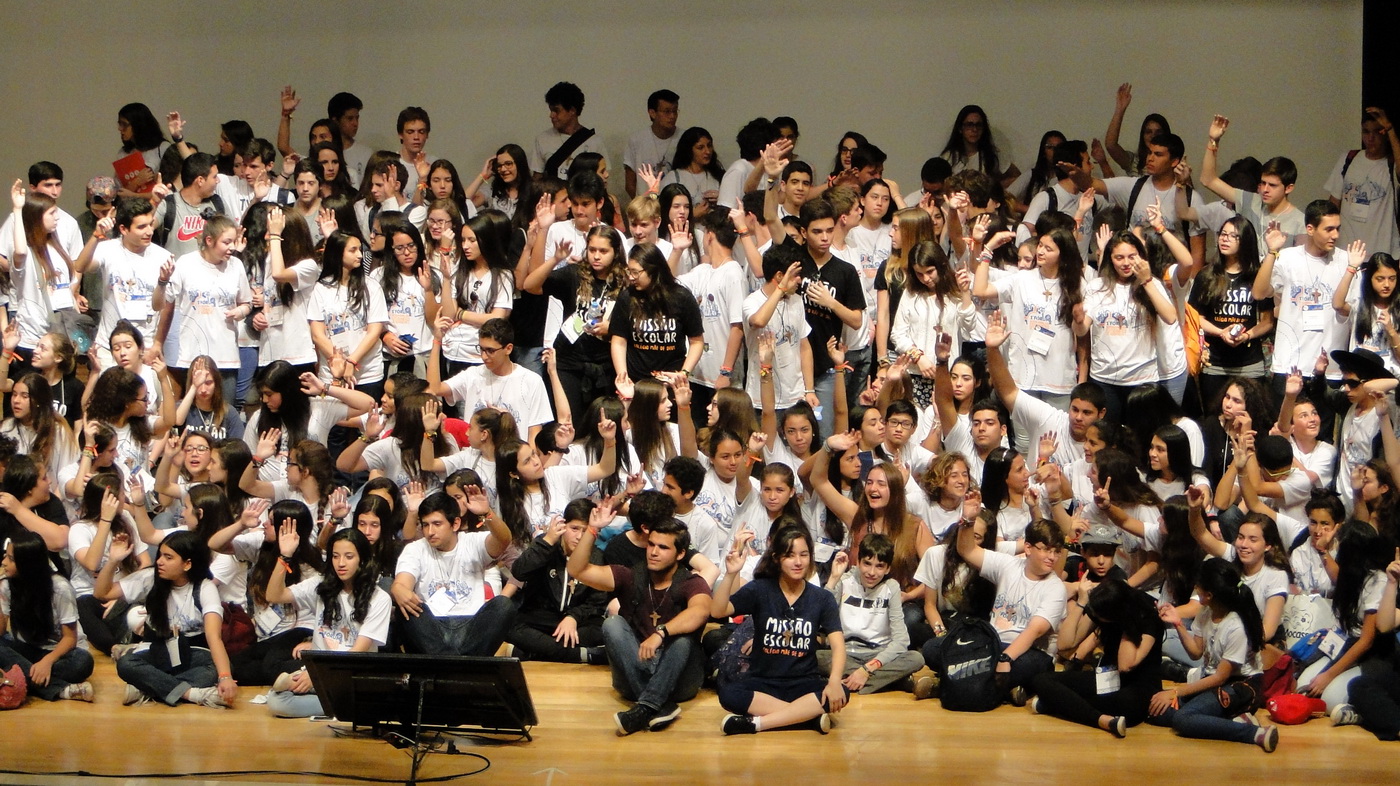