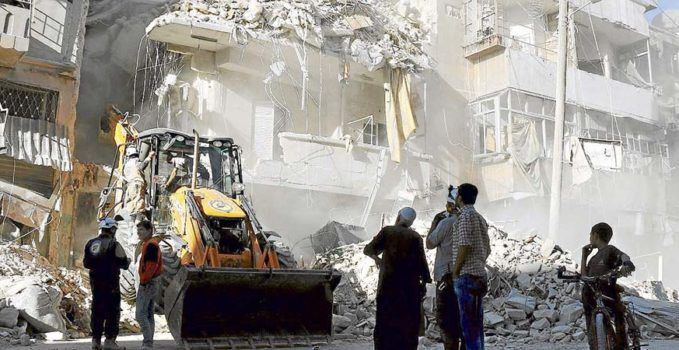 During his weekly General Audience this morning in St. Peter’s Square, Pope Francis repeated his appeals to help the suffering nation of Syria.

According to Vatican Radio, at the conclusion of the audience, Francis lamented “the dramatic news concerning the fate of the people of Aleppo.”

After a ceasefire collapsed last week, rebel-held areas of Aleppo were heavily bombarded, creating a plight for the areas’ 250,000 residents.  This morning, the Syrian military announced it was launching concentrated air strikes in Aleppo and nearby areas, targeting insurgent held areas in the surrounding countryside.

The Pope said that through prayer and spiritual closeness, he feels united in suffering with these people.

“In expressing my deep sorrow and lively concern for what is happening in that already battered city – where children, the elderly, the sick, young and old, all are dying,” Francis said, “I renew my appeal to everyone to commit themselves with all their strength to the protection of civilians as an imperative and urgent obligation.”

The Holy Father departed from his prepared text to appeal directly to those responsible for the bombing, warning them that, for their actions, they will be “accountable to God” for their actions. 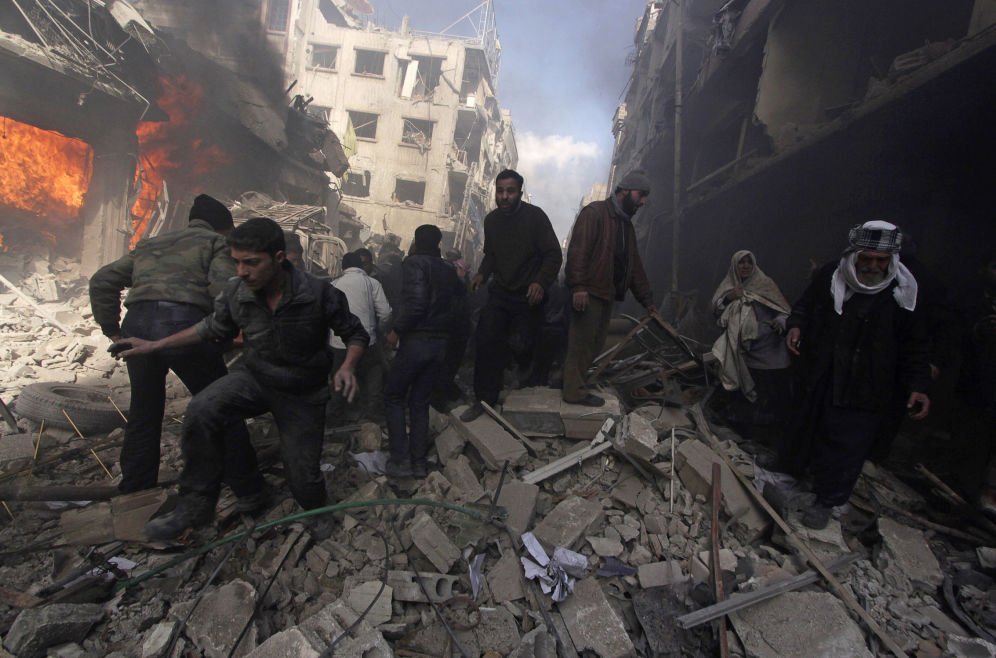 They are our brothers and sisters. Pictures of the Pilgrim Mother are in Syria, maybe in Aleppo. They were bound to Aleppo… but we do not have any news.

“Where does our Lazarus live?”, Fr. Egon M. Zillekens asked in the sermon in the Original Shrine, last Sunday. Maybe in Aleppo.

In “the network that prays”,  www.mayfeelings.com,we find the famous “Pray Button”. When it is pressed, one assumes the commitment to pray for the intention of a person. Pope Francis has pressed the Pray Button for Aleppo, once again. Let us not leave him alone.

With material from Zenit