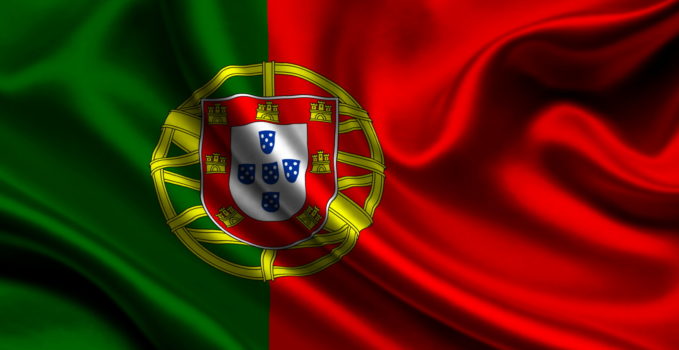 Ordination in Lisbon – The Zion Circle

Having recently returned from holiday, Helder and I received an invitation from the Community of the Schoenstatt Fathers in Portugal to attend the priestly ordination of Deacon Gonçalo Cravo on 24 September at 16h00 at the Santa Maria Monastery, more commonly known as Jerónimos (built by Manuel I, the King of Portugal, the Algarves and beyond the seas in Africa, in honour of Portugal’s voyages of discovery) located near the site where Portuguese ships would set out to impart the faith and the empire, giving the world new worlds.

This ordination of another Portuguese priest to the Institute of Schoenstatt Fathers made me think back, to the time I entered Schoenstatt in 1978.  At the time, the Family in Lisbon still had a Chilean Movement Director – Fr. Jaime Salazar – but in 1980 he suddenly left Portugal and the Family was left without a director.  This was followed by difficult times without the visible face of our father and founder to help us in our Covenant with the Blessed Mother and one another.

From time to time, a Schoenstatt Father would come through Lisbon, giving retreats, hearing confession, helping as best he could…and then he would leave. Until a temporary solution was found.  Fr. José Manuel Lopez Herrero from Madrid would come to Lisbon for ten days every two months to do the “work” that a Movement Director has as part of his daily work.  The demands were so great, that he would often leave Portugal and take to his bed in Madrid, sick with exhaustion.  But it was very good to have him as our father during those years, because he is an extraordinary priest to whom I give homage in these short lines.

Clearly, this was not a solution and in 1986 we got a new Director – Fr. Ivan Simicic.  At the start Fr. Ivan would come only for a few days from time to time.  For many years, Fr. José Manuel continued to give support to the Family even though this became more and more sporadic.  In 1990 another director was sent to Portugal – again from Chile – Fr. Gonzalo Castro who worked with the Mothers’ Branch.  Two years after his arrival, he also left.  Although we never had a shortage of Schoenstatt Fathers in Portugal, this sudden departure made us long for a continuity of priests that would not constantly be “taken” from us.

We also wanted Portuguese priests (those we had were working in Brazil: Fr. António Lobo, Fr. Miguel Lencastre, and Fr José Pontes, also in Latin America).  This is not to say that the Chileans, the Province to which Portugal belonged, were not excellent, but we always ran the risk that they would leave as deeper ties were beginning to be formed.  In light of this situation, the Mother’s branch in Lisbon founded the Zion Circle in Lisbon in 1992 during one of the Covenant Day Masses, submitting a sheet of paper with the signatures of those who wanted to associate themselves to this initiative.  The sign of their commitment was to offer a daily Rosary for this intention or the prayer from Heavenwards –– For Male Vocations to Schoenstatt.  Over time, other branches and other Diocesan Families joined themselves to this intention.

In July 1993, a delegation of the Mother’s Branch in Lisbon went on pilgrimage to Schoenstatt to renew their commitment to the Zion Circle at the shrine on Mount Zion next to the House of the Schoenstatt Fathers.  During the Mass, they gave the Director who accompanied them — Fr. Eduardo Aguirre — a postcard of the Lisbon Shrine with the signatures of all the Mothers present.

At the time, we already had two young men in Schoenstatt seminaries — Francisco Sobral and Carlos Alberto – and two more were getting ready to follow in their footsteps — Diogo Barata and José Melo.  They were followed by Tiago Frescata, and now, Gonçalo Cravo.

Our father and founder used to say that the greatest power in the Kingdom of Heaven was prayer, and this is why we believe that the “power” of prayer in the Zion Circle awakened these vocations of which we are so proud.

Fr. Gonçalo, the time has come for you to serve as a Schoenstatt Father in this this world we live in that is so full of contradiction, full of hope in the intercession of the Blessed Mother and her Divine Son.  Gonçalo, we pray for you! 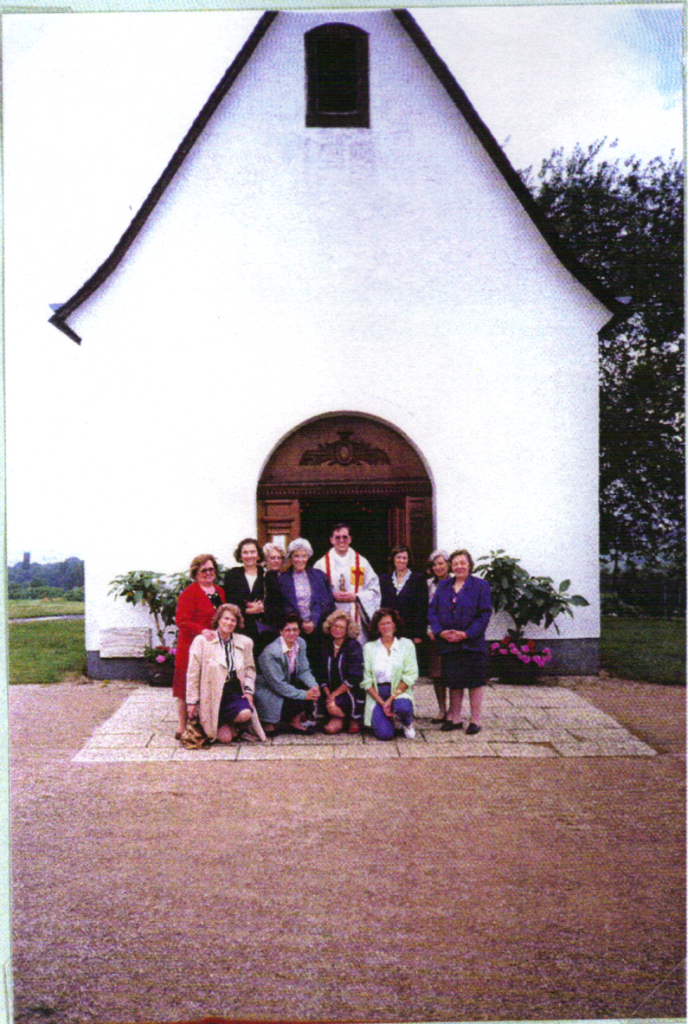 Picture: On 16 July 1993, the Mothers — with Fr. Eduardo — renewed their commitment to the Zion Circle and the Zion Shrine, Schoenstatt