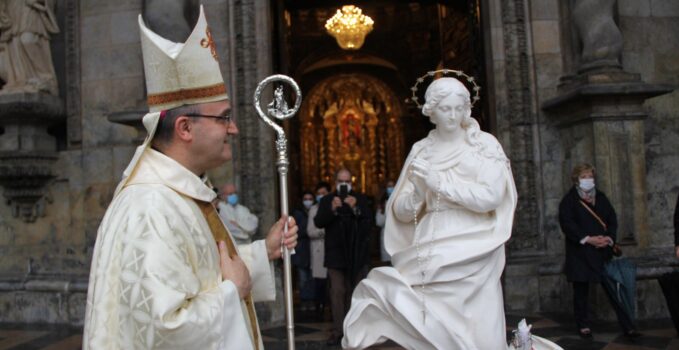 ” Madre, ven! (Mother, come). An honor to receive in our diocese the image of Mary on pilgrimage from Ephesus…” Monsignor José Ignacio Munilla, Bishop of the Diocese of San Sebastián in Spain, tweeted, commenting on and spreading the word about the visit of the image of Mary, which has been traveling through Spain since May 1st. Ambrosio Arizu, a member of the Apostolic Family Federation, together with his wife, goes along with the whole tour in a mobile home. His diary must be a luxury. —

“In each diocese we have a person who is in charge of organizing the route, spreading the initiative and establishing the schedule for carrying the Blessed Mother”, explains Ambrosio Arizu in an interview to the weekly magazine “Alfa & Omega” after completing the Tudela-Valtierra route. “The welcome in each and every one of the places through which we are passing is being incredible. People come out to the streets to see the Blessed Mother passing by, they throw flowers and sing,” he explained. 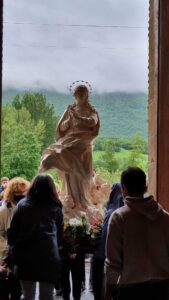 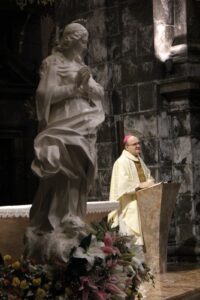 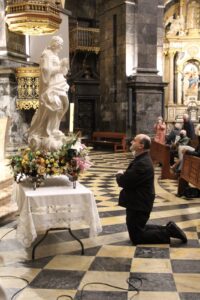 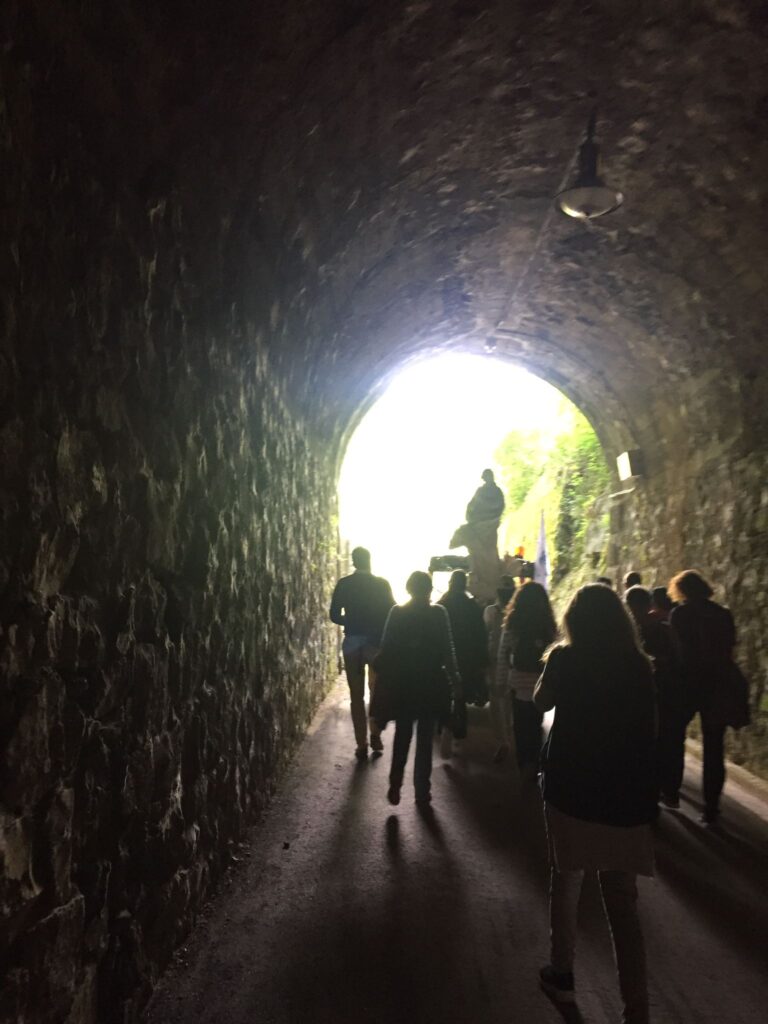 Christian Illies, Professor of Philosophy at the University of Bamberg, Germany, in a recent contribution on the development of cities, noted: Human beings find their way through stories, which is also an important aspect of urban planning. Squares and churches, for instance, are important because exchange is part of the human condition. “Leading buildings are important for aesthetic experiences,” as demonstrated by the Elbe Philharmonic Hall (Elbphilharmonie) in Hamburg, which was initially only talked about because of its cost. Now, however, it is generating enthusiasm and the people of Hamburg are proud of it. The Elbphilharmonie is an “identification offer”.

Apparently, in these busy times, a pilgrimage on foot that involves the streets we walk every day, with a motherly image, a reflection of a real motherhood, has the potential to become an identifying story, just as the emblematic places through which the pilgrims of “Madre, ven” passed and will pass, such as Loyola, Santo Toribio de Liébana, the Shrine of Covadonga and Santiago de Compostela, have the potential to offer an identifying story. They will arrive to Santiago de Compostela on July 25th, a special moment for this initiative, which aims to commemorate the visit of the Virgin Mary to the Apostle Santiago at the beginning of Christianity to encourage him in the task of evangelization.