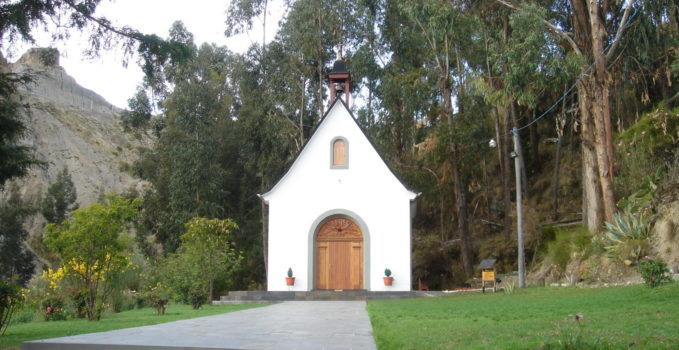 Posted On 2018-03-29 In Dilexit ecclesiam, Schoenstatters 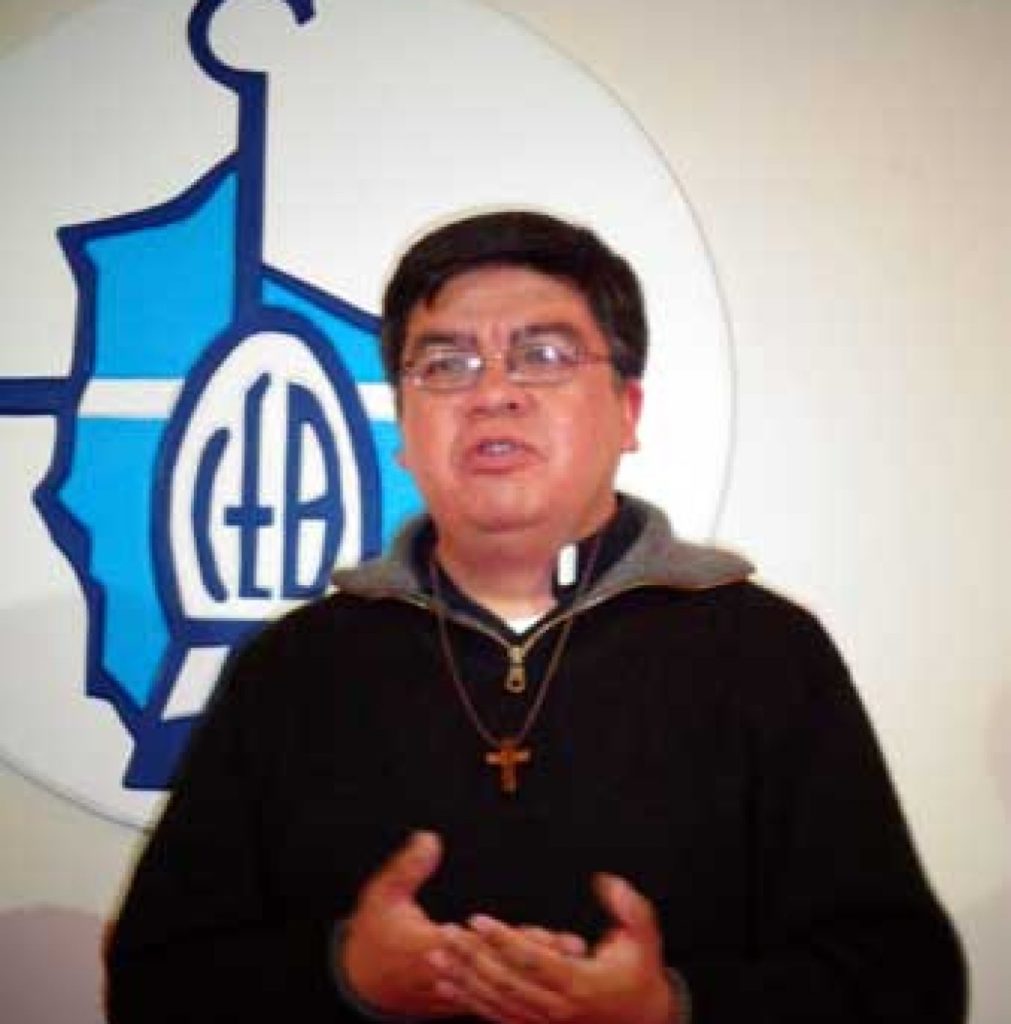 Giovani Edgar Arana was born on 23 May 1974 in La Paz in the Diocese of La Paz. He studied philosophy and theology in the San Jeronimo Seminary in La Paz and was ordained to the priesthood on 8 December 2004. He attended the San Pedro Favre training centre for formators of priests and religious and the Gregoriana in Rome, where he received the diploma in the education of priests on 5 June.