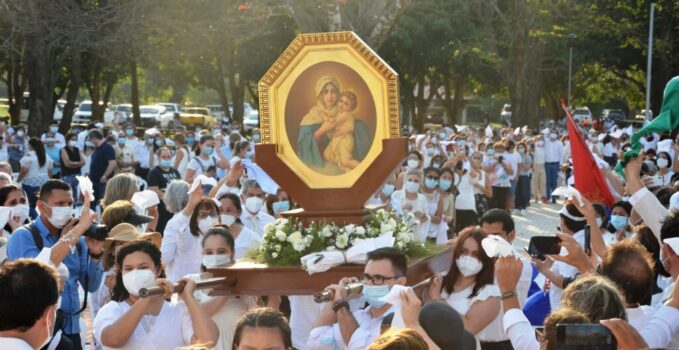 On Saturday, September 4, the consecration ceremony of the first shrine in Santa Cruz de la Sierra took place. It was a celebration full of details, many of them could have gone unnoticed in the midst of all the emotions and feelings we experienced and my intention with this article is to pay tribute to those people who worked silently but, thanks to them, everything turned out flawlessly. —

Those who were not physically present were able to have a slight impression through the transmission channels of what we experienced while physically accompanying the consecration of the shrine; a display of so many details that we ourselves were impressed.

Although we could focus on those who had in some way a leading role in the ceremony, as The Little Prince said: “the essential is invisible to the eyes”, we should let ourselves be amazed by those hands that were not seen as well as by the faces that were noticed.

Santa Cruz de la Sierra quickly took possession of the shrine. Before it was blessed, it already belonged to the entire city, not only to the Schoenstatters, and that was reflected in the number of people who wanted to be a part of the blessing and they got involved in so many ways. 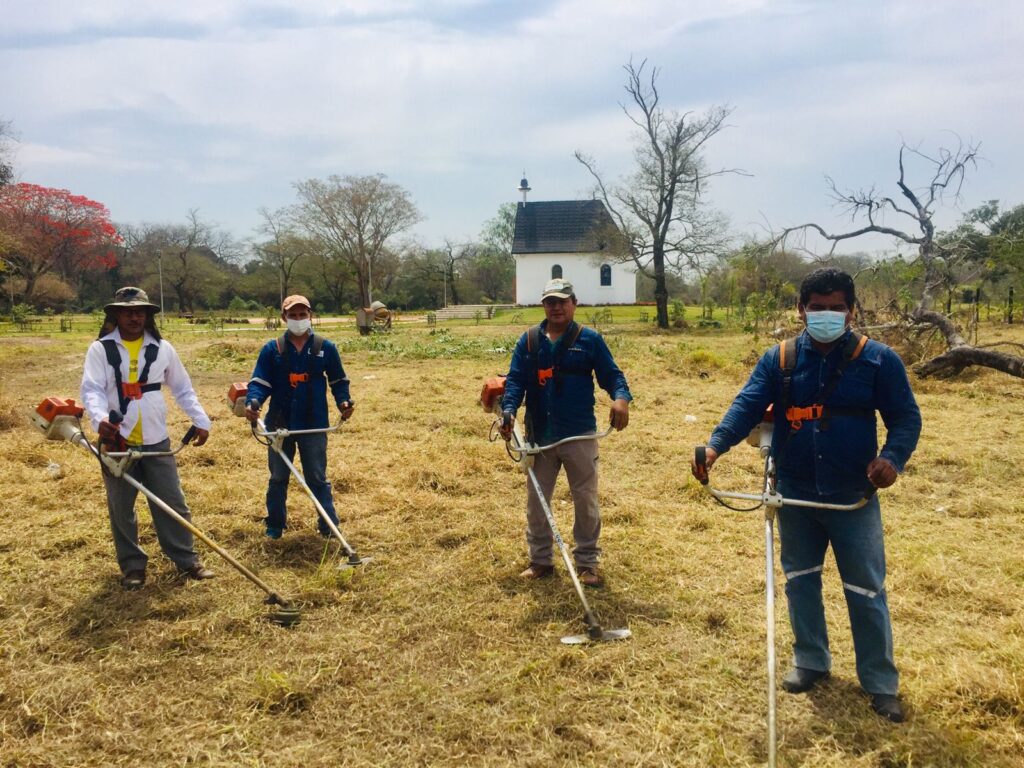 I am one hundred percent sure that my list of the people who worked unnoticed could not cover everyone but I will make a quick attempt: there are those who made delicious sandwiches, the people who coordinated so that from Thursday we had priests available for confessions, those who went to clean and tidy up the venue (that group traveled from San Luis to Santa Cruz several weekends to work), the artists who made the invitations, the one who handed out the invitations, the musicians who spent many nights rehearsing, those who organized a raffle, those who recruited donors in order to have souvenirs for sale, the ladies who cleaned 700 chairs, arranged them and at the end picked them all up, those who handcrafted 500 little rosaries with 10 beads to give away, those who could not see the blessing because they were taking care of the parking lot and many etcetera…

As I said, this list could go on and on. 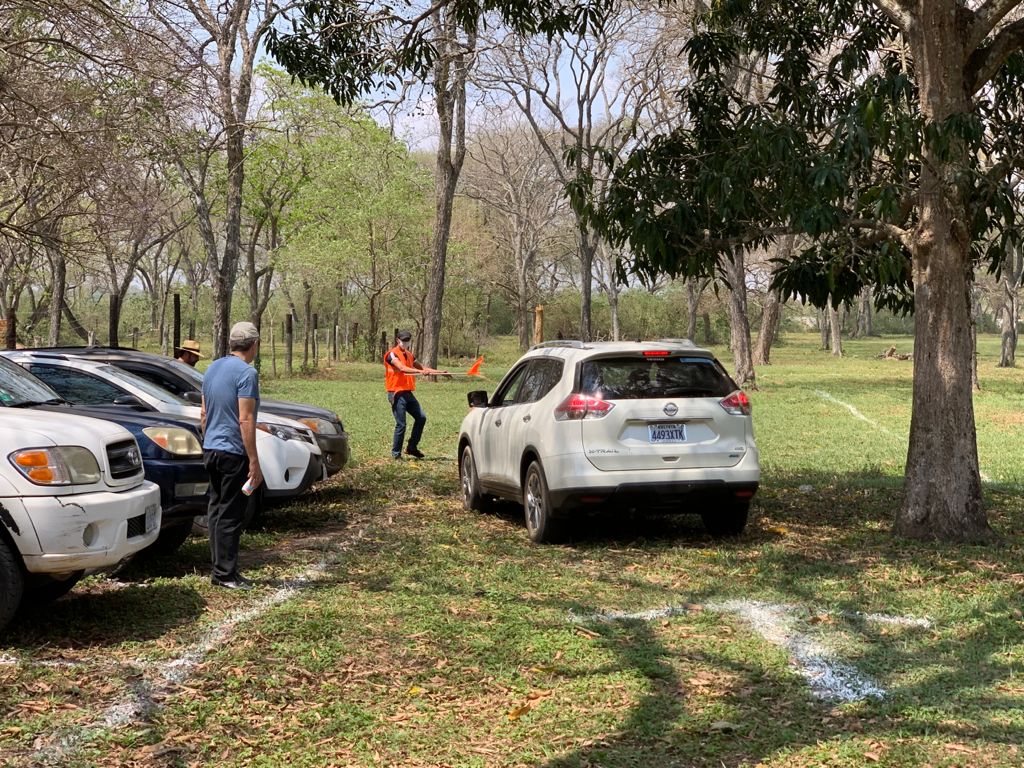 Circumstances did not allow us to invite the entire community

We would have loved to have all the priests who support us, the people who work in the projects that Schoenstatt collaborates with, our extended families, all the people who donated so many things, time and money for the construction, but unfortunately we have to take care of each other and I am sure that the Blessed Mother entered the Shrine keeping everyone in her heart because Mary, as a good mother, does not forget any of her children. 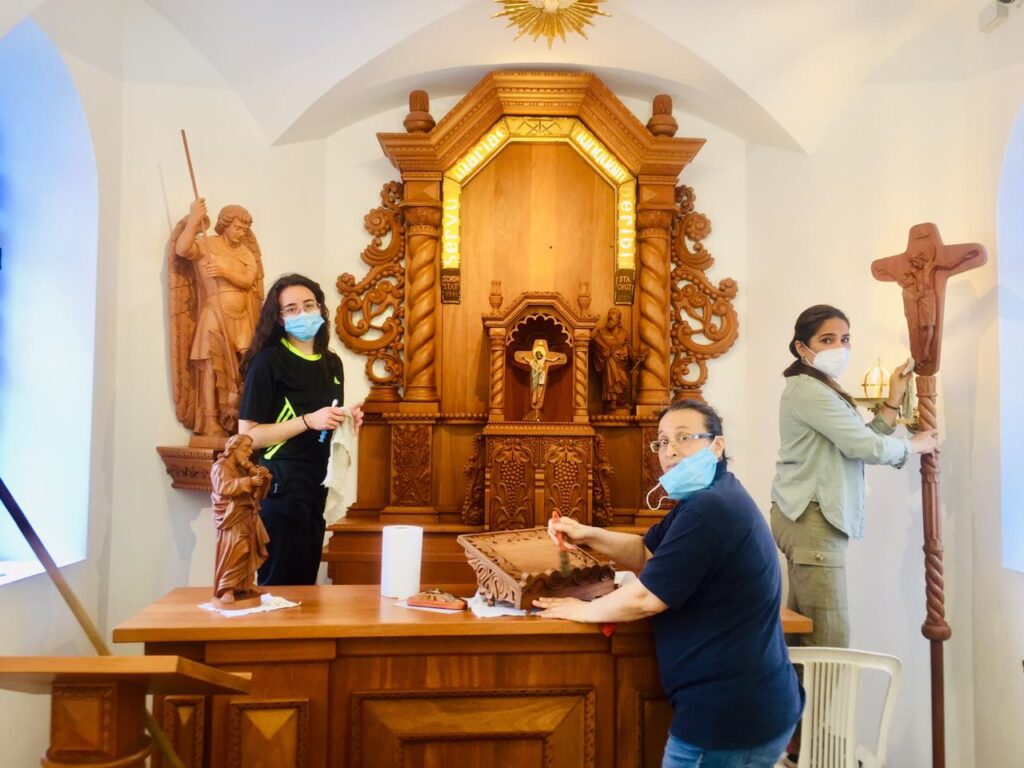