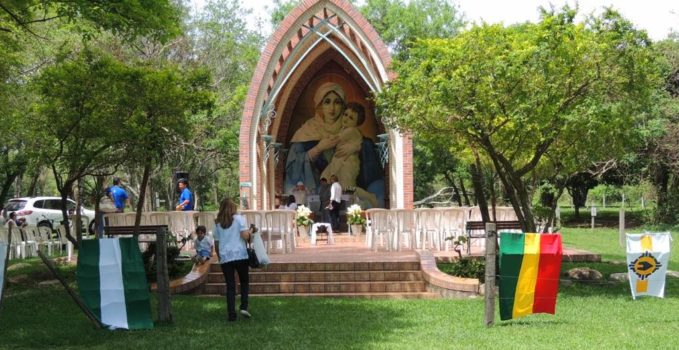 Life gives us the mission

We have two children and have belonged to the Schoenstatt Couples’ Branch for seven years. Until a few years ago, we were a completely normal family, and we never imagined that God would place this very incredible task before us: to motivate the Family from Santa Cruz de la Sierra (the Family of the largest wayside shrine in the world), and to make the effort to fulfill goals with contributions to the capital of grace to conquer the future shrine. —

How the “intercessory rosary” emerged

At the root of the diagnosis of a very serious illness (cerebral arteriovenous malformation) I had received, our life group began to unite through the prayer of the rosary to intercede for my heath and other intentions of the group members. The Blessed Mother stayed at my side and miracles were presented to me, in my life, as well as in the group. In the last high-risk intervention because it was in the brain, I had major bleeding in which God protected me, and she accompanied during the worse moments. I never felt alone. The doctors could not explain why I do not have physical or mental after effects. Everything is thanks to God’s mercy and the prayers of many people. Thus we discerned that the essence of group was the prayer of intercession, and we decided to give the family the “intercessory rosary” as an apostolate. We do it monthly; we receive intentions from people, and we pray for them.

After a while, since Santa Cruz is in the midst of conquering the shrine, this year we began the campaign, “Adding Graces!” It is our way of exercising some “gentle persuasion” to conquer the necessary milestones so that the shrine will become a reality.

Its purpose is to keep account of the graces to present them as a gift to the Blessed Mother for specific reasons. In May, we prayed more than 1,300 rosaries, and in June and July, we had four intentions: Fr. Kentenich’s canonization, for the process of obtaining the title for the land where our wayside shrine is located, for the right to life from conception, and respect for the natural family. During these two months, we have counted 800 Masses offered for these intentions. This campaign will become permanent and little by little we will change the intentions and the goals.

As I mentioned at the beginning, God gave us many trials on the road, for which I accepted to be in charge of this task. Because of some limitations in my life, we have had difficulties in attending many of the activities. However, we still can contribute to the Movement, and feel a part of the Family.

Working for God’s plan, with love and sacrifice, influences our families and our community. Therefore, something that is perhaps very simple for some can be very important for others.

We may not be able to participate in person, but via cellphone we do it with love from wherever we are. 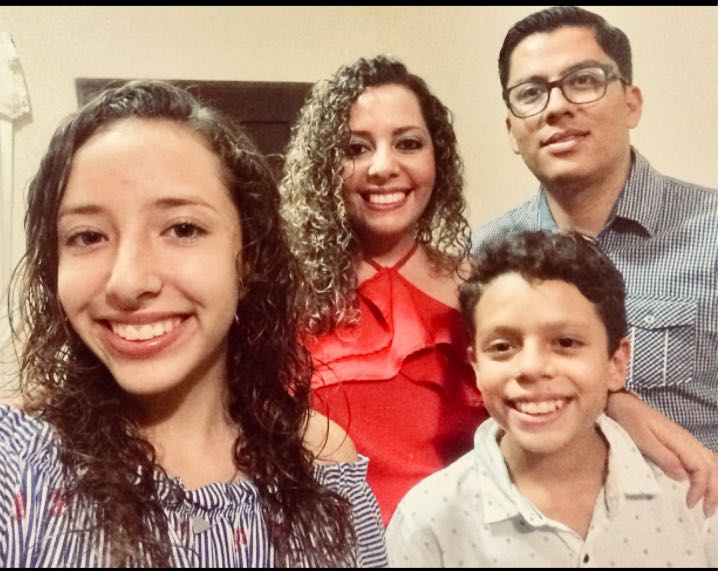