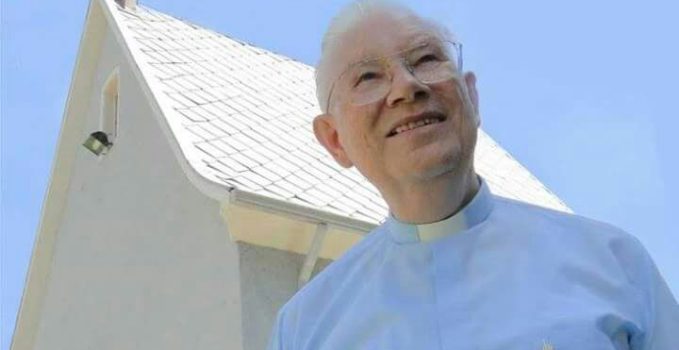 On 29 March we said goodbye to a priest who made history and left a legacy. Fr. Ottomar Schneider was well-known and much loved throughout Brazil. A man who “fought the good fight.” In his youth, when he was still a student in the Schoenstatt Fathers, he had the opportunity to meet Fr. Joseph Kentenich, an encounter that touched his life forever. —

Fr. Ottomar Schneider was a tireless Marian priest. He always went beyond what was expected of him. He was very creative and found ways to captivate and win new hearts for our Mother and Queen. In 1975, when he was a young priest, he was first responsible for the Schoenstatt Boys’ Youth in São Paulo, a small group that started with a few friends who liked to play soccer. Fr. Ottomar accompanied them to games, championships, camps. Many became involved through soccer and many remained because of Fr. Ottomar’s example and for love of Mary.

The years passed and with it came new tasks. Fr. Ottomar Schneider was always ahead of his time, and saw media as a new means of evangelisation. He was one of the founders of (and greatly encouraged) Revista Tabor em Páginas, the magazine of the Schoenstatt Movement in Brazil. He used social networks, WhatsApp, email, and every form of communication that is available in a world that is increasingly technological to draw people and show them the love of Christ and Mary.

He worked in São Paulo, Paraná, and Rio Grande do Sul and took on many responsibilities within the Movement, but he also enjoyed being with the people, his sheep. He was a priest who was also a friend, a companion, and present in the lives of those who knew him. He dedicated himself to the Family Work within the Movement, gaining the admiration and respect of many generations. In addition to this, he also had a special love for his community of the Schoenstatt Fathers and for new vocations. He was a wonderful father figure. 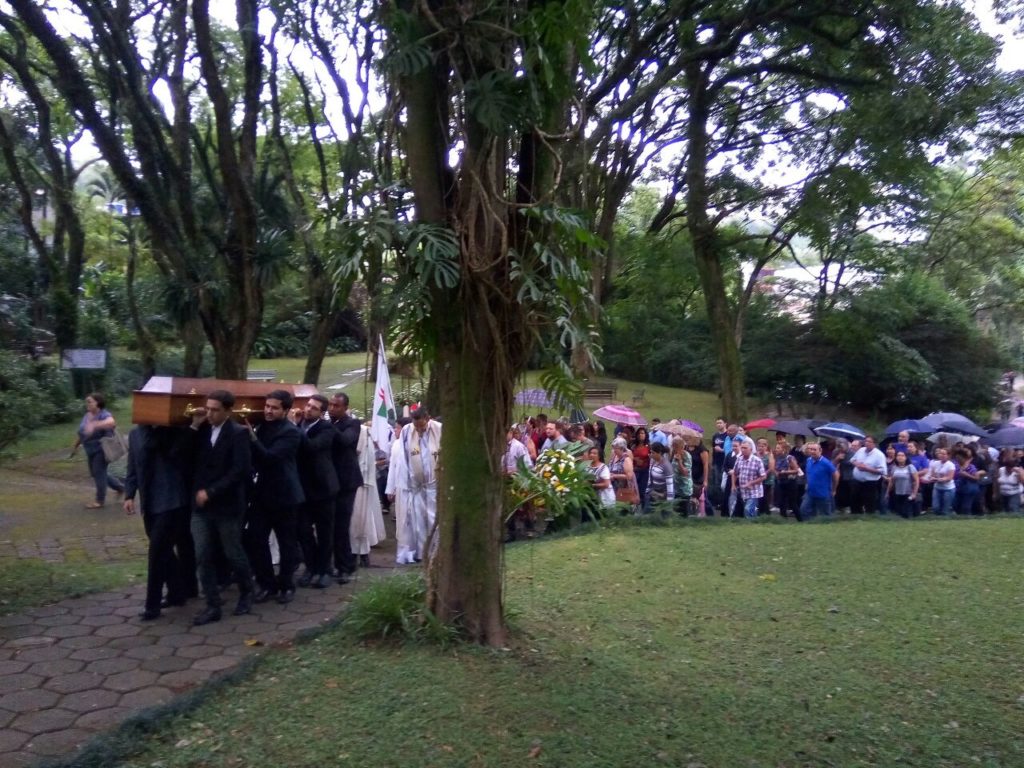 Visit to the Central House

Last year at the end of March, I had the opportunity to visit the Central House of the Schoenstatt Fathers in Jaraguá, São Paulo. I was accompanied by Maria Fischer, the editor responsible for schoenstatt.org. The Fathers received us and we had breakfast together. Fr. Ottomar had been experiencing some health problems and had spent some time in hospital, but on this day, he was at the house. He received us with love and attention. He, who was a great communicator, had always supported and encouraged the work of schoenstatt.org, having written many articles. He was a living legend for the Schoenstatt Movement in Brazil.

A year after our visit to the Fathers’ house in Jaraguá, he returned home to the Father’s House. He leaves behind many teachings. For me, one of the most important is to do everything with joy and love. He often used to tell us that he “was a happy priest.” He dedicated his life to the Church and the Schoenstatt Work. He was a tireless MTA pilgrim and we will always remember him with great affection. Thank you Fr. Ottomar for your yes to the Blessed Mother, for your life of dedication to those around you and the mission that Fr. Kentench left us. You will both now have lots to talk about in heaven. 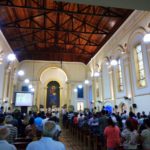 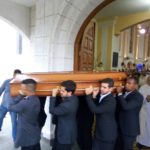 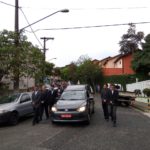 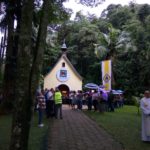 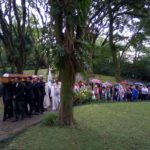 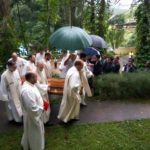 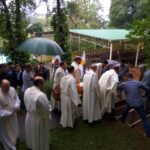 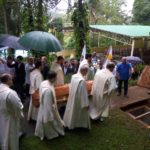