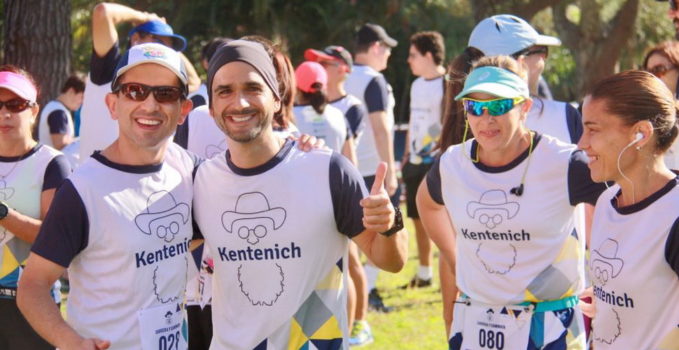 How did they celebrate the first anniversary of the Costa Rican Shrine?

The triduum activities commemorating the blessing of the first Costa Rican Schoenstatt Shrine, “Family of Hope,” were a gift for the Church. A fair was held beneath the intense hot Costa Rican summer sun…it was a family and pedagogical celebration. The event’s name was: “Encounter with Schoenstatt…together for the family” united the different family Branches and Schoenstatt apostolates.  United they demonstrated the family work during the weekend. The objective was to make a contribution of the Family Work to the Church and Costa Rican society apparent. — 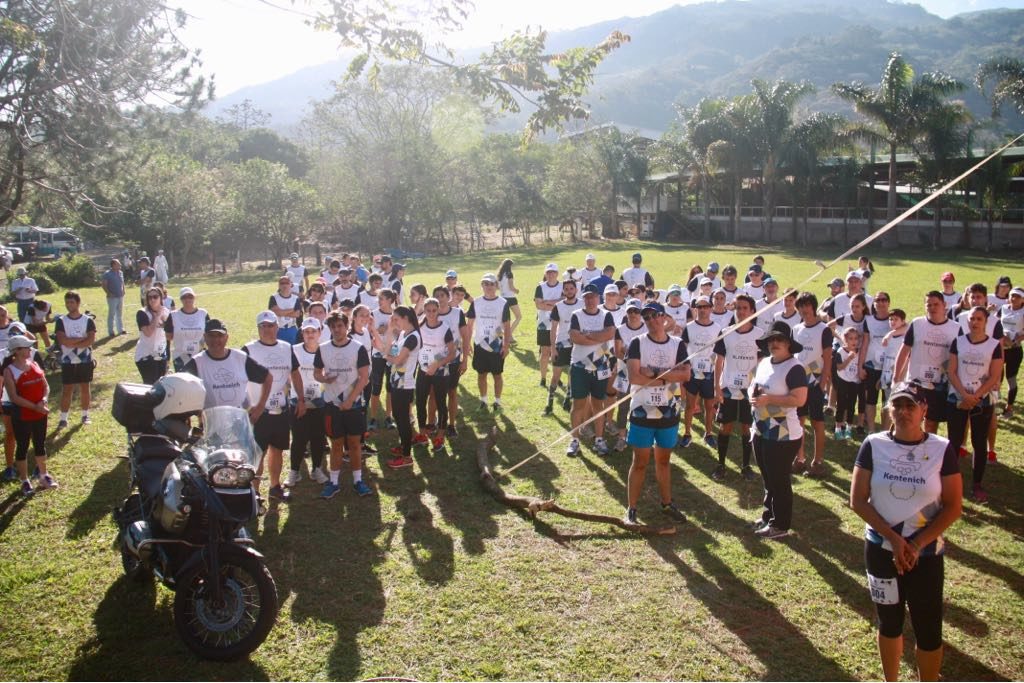 With open discussions and current topics, Tony Gazel of the Family Federation presented “Family and Sorrow” and Eduardo and Rosa de Aymerich of the Family Institute presented “Children’s Education in the purity of love,” enriching everyone with their life testimonies, thrilling many, and increasing hope among those in attendance.

Throughout the day, the Movement House’s halls were full of attendees to talks where there was an explanation of the Family Work apostolates:

The business of the Family Work in training its members (groups) was also shown. 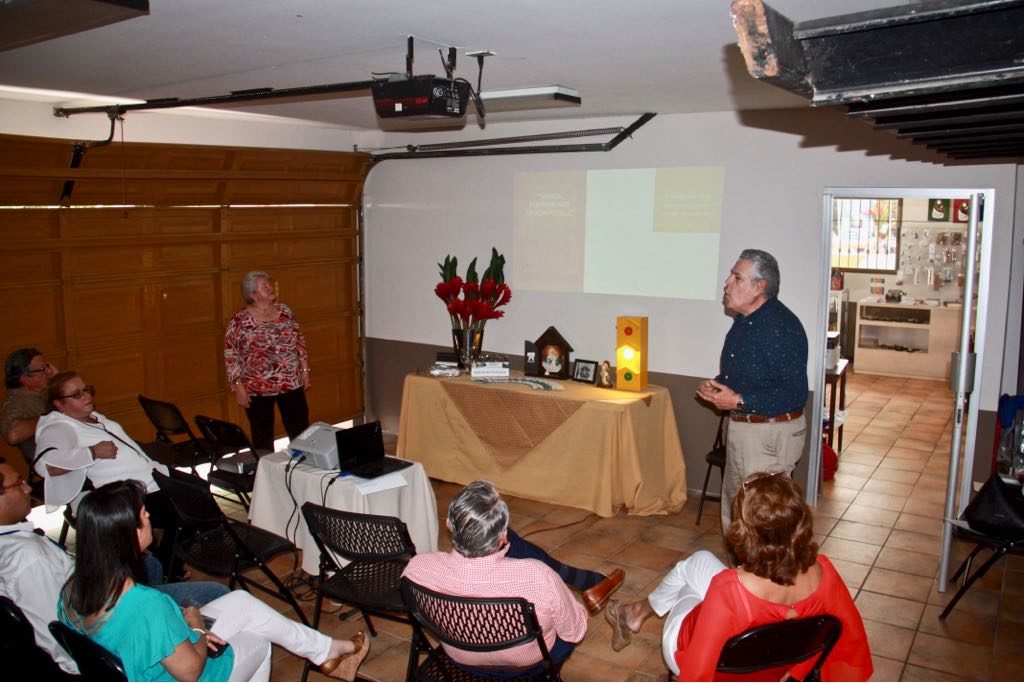 A garden of “tents”

“Little white canopies” were seen allover the gardens around the Shrine, highlighting all the apostolates, Branches, and communities of the Schoenstatt Movement’s effort and work. It was a real garden of tents filled with color and the joy that was reflected on the Blessed Mother’s children’s faces.

The apostolates tents were: 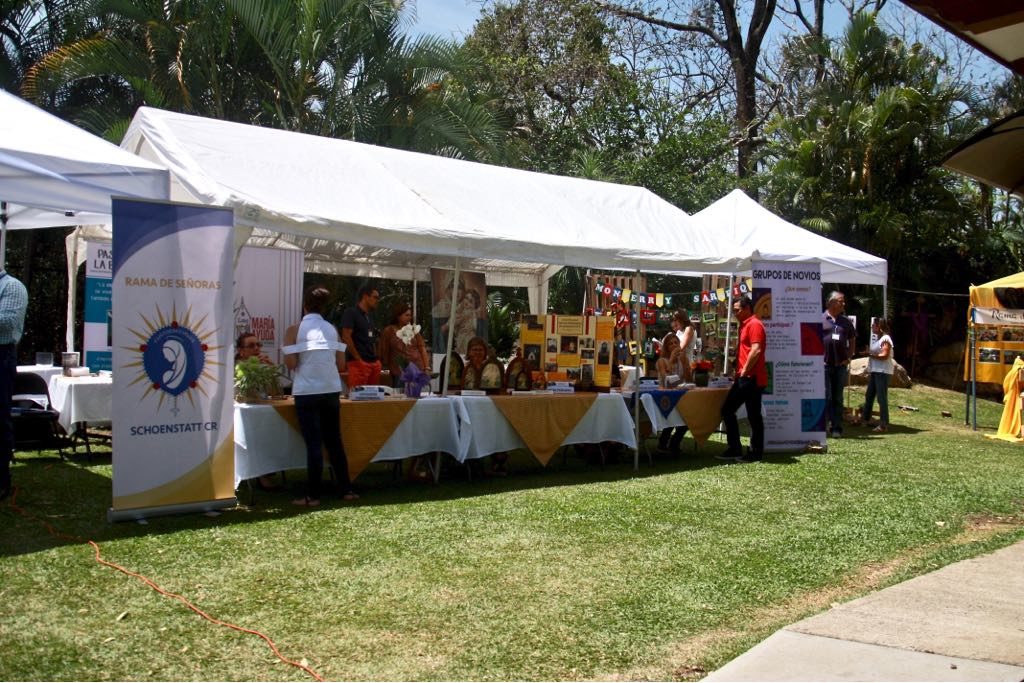 Very early on Sunday, all the athletic types and those not so athletic registered for the race and walk; they proudly wore a t-shirt depicting a drawing of Fr. Joseph Kentenich. Children, adults, grandparents pushing their grandchildren in strollers, and those with health problems also offered the walk and their efforts. Everyone wanted to participate in this contagious joy, even Fr. José Luis Correa, Costa Rica’s adviser and Sr. María Amparo were not outdone by this athletic family, and they crossed the finish line at a steady yet rapid pace. 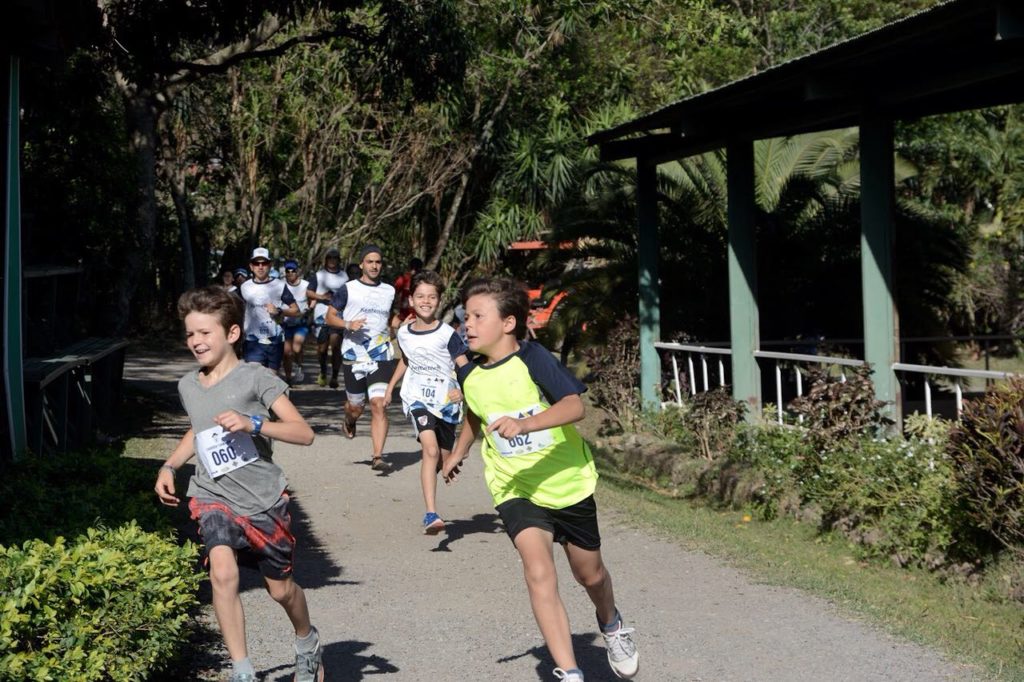 With everyone refreshed, after the sports activities and a well-deserved rest, those participating presented symbols from their home shrines to the foot of the Shrine…

A Mass for the renewal of home shrines was celebrated, the culminating in the conclusion of the ten days of conquest:  when home shrines were renewed with prayers and contributions to the capital of grace.

The celebration did not end there, but continued with a Holy Hour, which felt like a little bit of Heaven.

The exposed Blessed Sacrament was placed outside the Shrine, and with this special blessing, it became a supernatural and unforgettable experience for those present.

There is no doubt that Blessed Mother and Fr. Joseph Kentenich were manifested in an extraordinary way in Costa Rica. The creative outcome is an encouragement that continues to give hope to those who visit the Family of Hope Shrine where more miracles are yet to come. 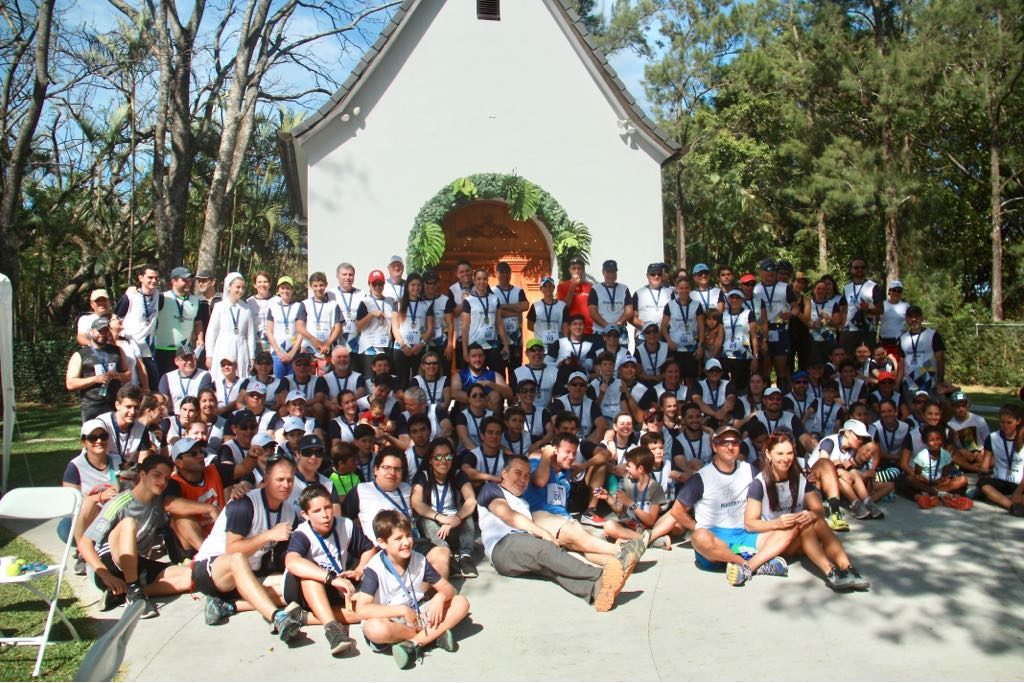