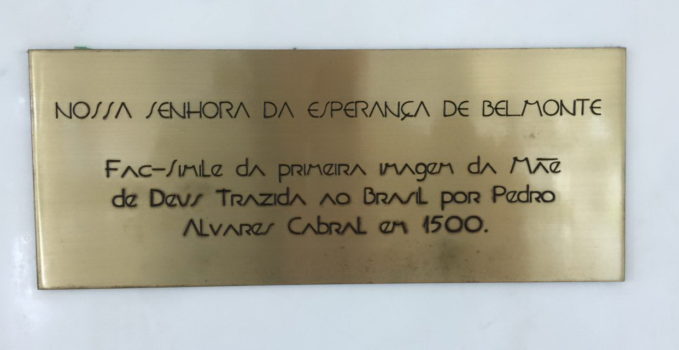 Fr. Marcelo Cervi visited Our Lady of Aparecida Shrine a few days before his departure for Rome, where he will become the Rector of the Matri Ecclesiae Shrine at Belmonte on 22 January. Aparecida, Brazil’s national shrine: On 12 October, the entire Brazilian Church will commemorate 300 years of finding the Image in the Río Paraíba do Sul. To celebrate this jubilee, the National Conference of Brazilian Bishops (CNBB) proclaimed a Holy Marian Year for the entire country. It is understandable that before packing his bags, a Brazilian priest who is about to depart the country to assume a demanding task at the center of the universal Church would make a pilgrimage to Aparecida to entrust himself to the Patroness of Brazil.  Furthermore Aparecida is also synonymous to Pope Francis’ pontificate.  Cardinal Bergoglio played a fundamental role in preparing the Final Aparecida Document during the 5th  General Conference of the Episcopate of Latin American and the Caribbean held in May 2007, close to the shrine of Aparecida in Brazil. It is worthwhile to study the chapter “Encuentros in Aparecida” (Encounters in Aparecida)  of the book “Ella es mi mama” [She is my Mama] (soon to be available in English) , in order to understand what this place , and this Conference, which will for ever be linked  to the idea of “missionary disciple,” means for Pope Francis.

Aparecida – Rome – Belmonte: it is a clear connection.

Moreover this visit to Aparecida, during the first days of the year 2017, held a surprise for Fr. Marcelo, as well as for everyone who feels attached to Belmonte.

Our Lady of Hope of Belmonte

In a video recorded at the same place, a side chapel in the Aparecida Basilica, Fr. Marcelo speaks about the statue of Belmonte’s Our Lady of Hope found during this visit. Could it be? Belmonte in Aparecida? Yes.  Pedro Alvares, the discoverer of Brazil in 1500, was a neighbor to the Portuguese city of Belmonte. Belmonte is located approximately 360 kilometers northeast of Lisbon. Pedro Alvares Cabral, (Belmonte, 1467 – Santarem, 1520) is one of the most emblematic and outstanding Portuguese explorers of the New World. He belonged to a noble family – his father owned the Belmonte fiefdom. The statue Our Lady of Hope of Belmonte is a faithful copy of the original, the first image of the Mother of God, taken to what is now Brazil from this place named Belmonte.

Belmonte’s Hope: what better way to begin the task as rector of Belmonte?

The result of pastoral work is not based on the richness of resources but on the creativity of love.

“Just like the passage of the Gospel which narrates the miraculous catch, our fishermen also experienced failure, but persistent in their work, they received a gift greater than they could imagine: ‘God gave Brazil its own mother;’ ” the CNBB president recalled during the opening of Brazil’s Marian Year. He said these words in reference to the origin of the devotion. History relates that in 1717 some fishermen found a thirty-six centimeter image of the Immaculate Conception in terracotta (oven fired molded clay). The men had a meager catch; they prayed for the intercession of the Blessed Mother and they obtained an abundant catch.

Thus “taking the sign that God gave them, the fishermen became missionaries, sharing the grace they received with neighbors. It is a lesson pertaining to the Church’s mission in the world: ‘The result of pastoral work is not based on the richness of resources; but rather, on the creativity of love,’” the message added, citing Pope Francis’ words.

A message from Aparecida for Belmonte. Belmonte’s Hope. 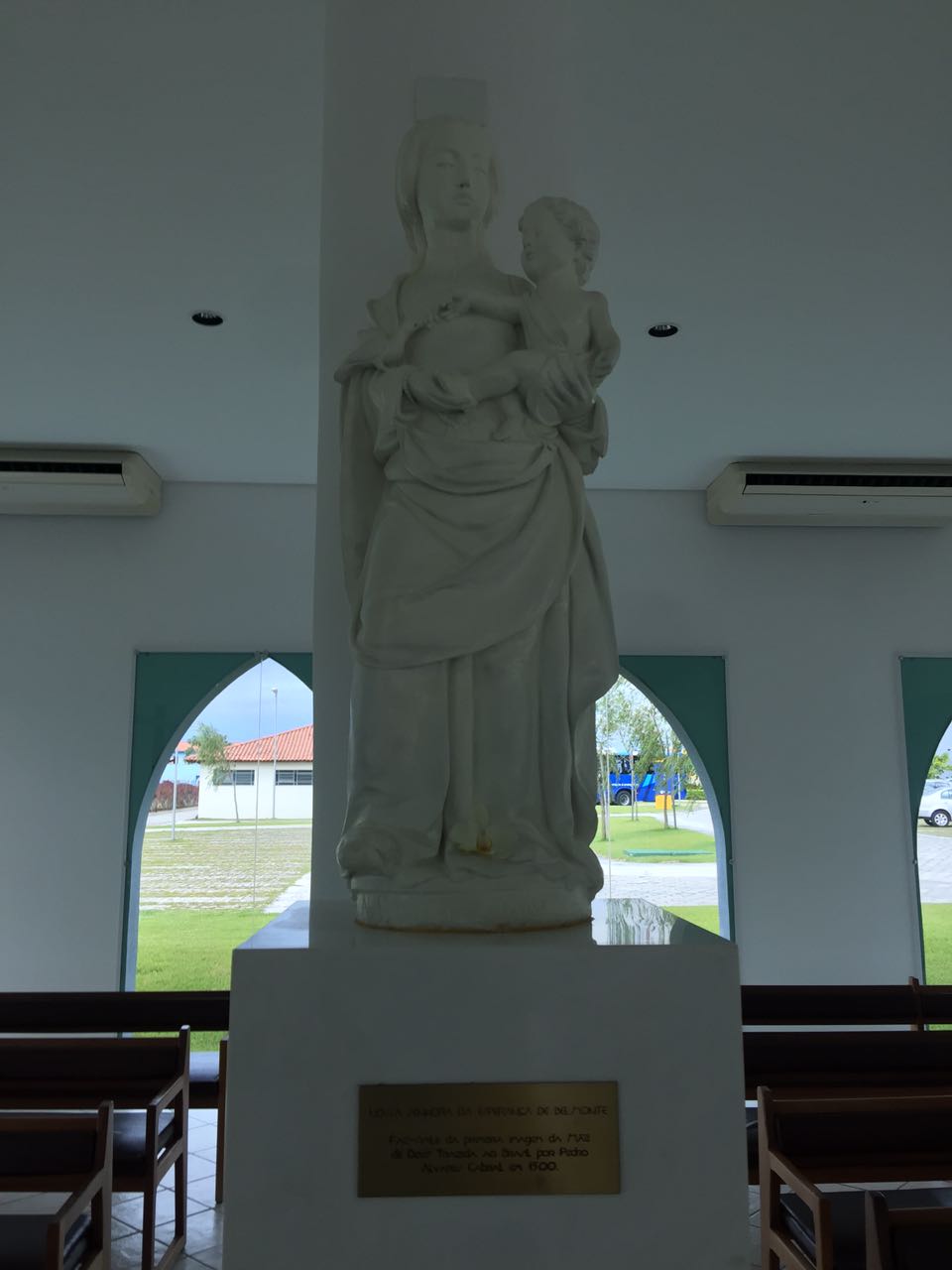 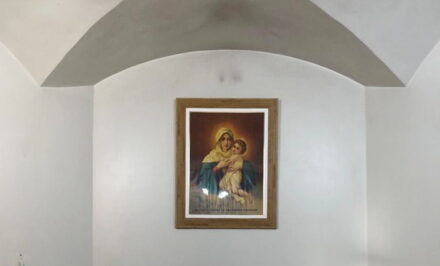