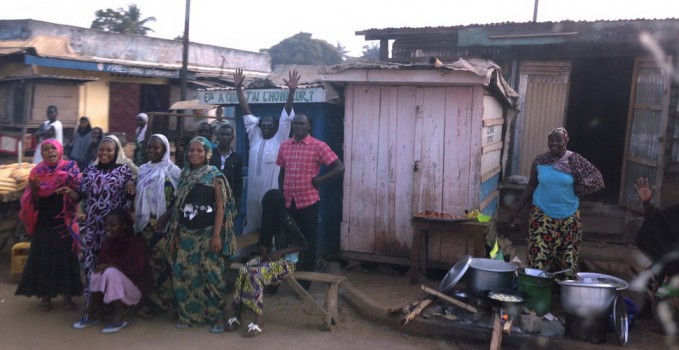 “Human chain” of very poor people protected the Holy Father who constantly ran around the popemobile, not leaving him alone for a minute

IN COVENANT SOLIDARITY WITH FRANCIS, ACIprensa and schoenstatt.org •

Cardinal Fernando Filoni, Prefect of the Congregation for the Evangelization of the Peoples, affirmed that those who protected the Holy Father in the Central African Republic, were “a human chain” of very poor people, who constantly ran around the Popemobile and never left the Pope alone, and he was defended by any possible danger”.

This is what the Cardinal said after the papal visit to Kenya, Uganda and the Central African Republic, which ended 30 November. He made the statement to the plenary assembly of the congregation over which he presides.

According to Vatican press agency Fides, the Italian cardinal in an unprepared speech said that “as for security, I will tell you my experience: it is true, there were UN peacekeepers, the local gendarmerie, security forces. But those who really protected the Pope’s visit, and would not allow any threat to take shape, was the enthusiasm and affection of the people who surrounded the Pope from the minute he landed to the minute he left”. 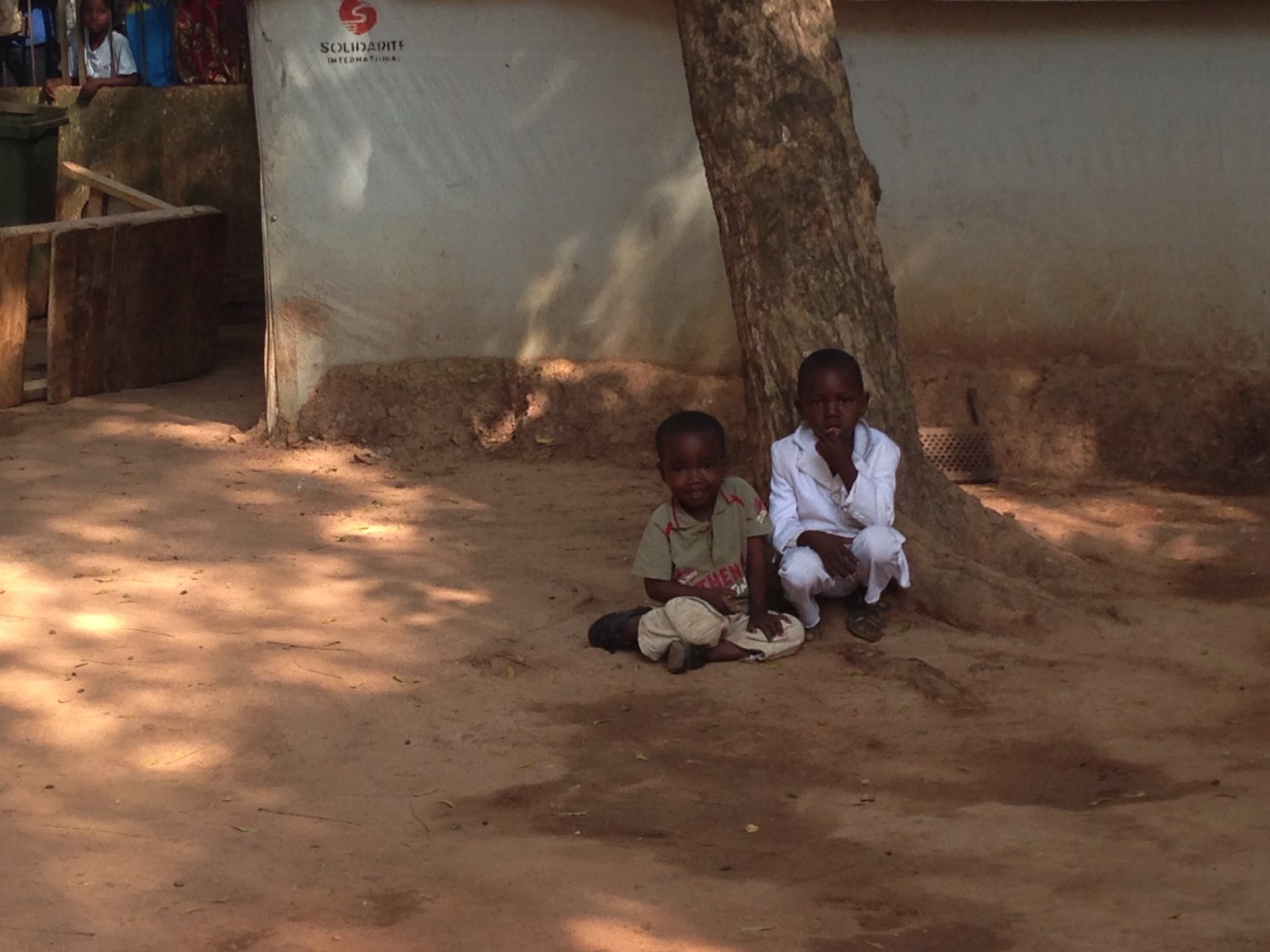 Speaking about the leg to the Central African Republic, he said: “We landed at the airport, but before landing we could already see the destruction of the burned houses around the outskirts of Bangui”.

“Tens of thousands of refugees ran towards the runway, because the airport is surrounded by refugee camps, and there were only peacekeepers to ensure that the runway was clear”, he said.

“Everyone said that the Central African Republic would be a difficult stop-over and the recommendation was that it be left off the programme,”, the Cardinal related, “but the Pope’s determination won over the many human and political concerns”.

For the Cardinal, a gesture that “was also prophetically important from an ecclesiological point of view was the opening of the Holy Door in Bangui, a country that has been and continues to be shaken by unprecedented violence” at the heart of a continent that “has suffered many wars, guerillas, corruption and theft, but which is also young in faith and enthusiasm”.

After recalling that with the opening of the Holy Door, Bangui “became the spiritual capital of the world for a day”, the Cardinal indicated that “the trip although tiring, was very encouraging”.

“The Pope always repeats that the prayer of the poor is what sustains him most in his ministry. Even in Africa he said: pray for me, so that I may be a good priest and a good bishop, so I am able to fulfill my pastoral ministry, as the Lord wishes”, he concluded.

Not leaving the Pope alone for even a minute

The “security chain” of poor people…Covenant solidarity with Francis. Never leave the Pope alone for a single minute – this includes his messages, requests, or gestures.

“What our beloved Pope Francis experienced in Africa was very beautiful, as was the idea that emerged within the schoenstatt.org team to not only accompany him with prayer, but also follow his words, his proposals, making known what he tells us… Let us not be lukewarm, that is the great danger and the other is to fall into sheer activism that leads to stress, whereby we cannot present our message, or enkindle hearts that way…” Tita Andras from Vienna, Austria commented.

“We were not that security chain of people who surrounded him physically”, said Fr. Esteban Casquero from Coronel Dorrego, Argentina. “But we are all over the world and we can surround him as Schoenstatters…” 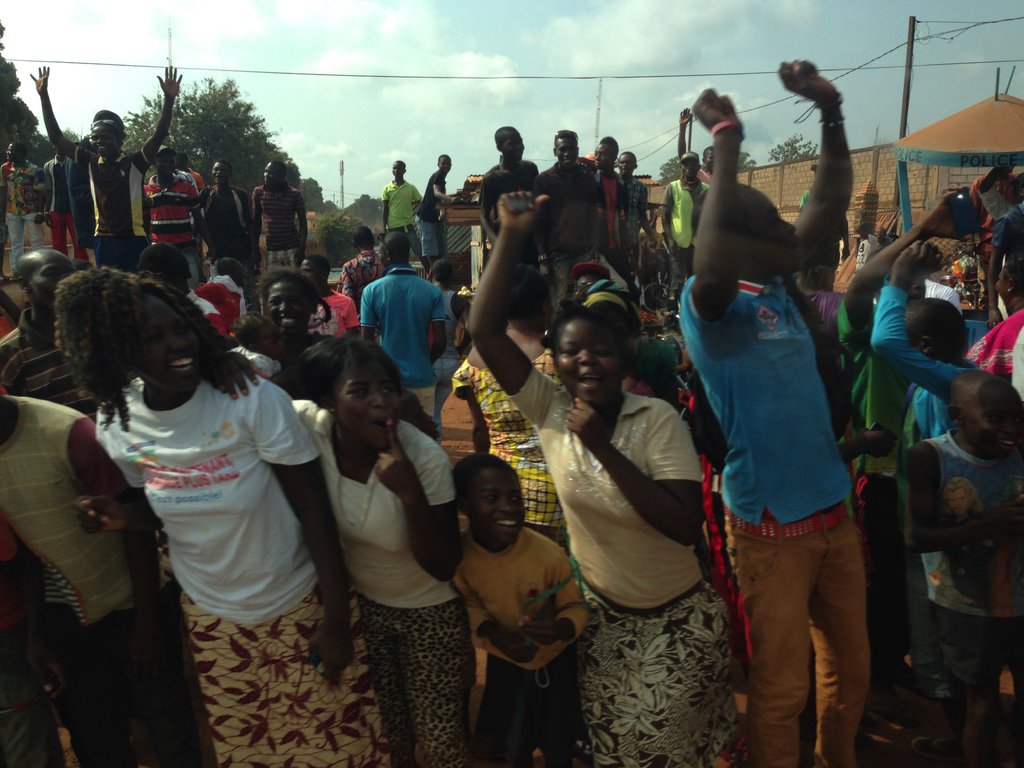