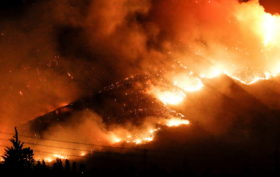 Posted On 29.01.2017In Covenant solidarity, Francis - Initiatives and Gestures

VATICAN/CHILE, Maria Fischer • The worst forest fires registered in Chile’s history are affecting southern Chile. More than 4 million people were deployed to attend to the emergency. Among them were military personnel, firefighters, volunteers and brigades, as well as thirty-seven aircraft, water trucks and heavy machinery to combat the fires. Six deaths have been reported from the worst forest fires in Chile’s history. They have consumed more than 190,000 hectares of forests and farmland in the central and southern part of the country, according to the latest report fromRead More 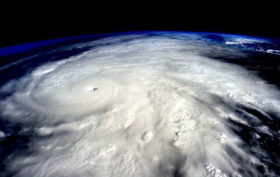 Posted On 30.11.2016In Covenant solidarity, Schoenstatt - Reaching out, works of mercy

COSTA RICA, by Rudolf Sauter and Maria Fischer • This Thursday, a 7.0 earthquake, with its epicenter right off El Salvador’s Pacific coast, shook the Central American territory hours after hurricane Otto entered Nicaragua from the Caribbean. Within a few hours, these small Central American countries – Panama, Guatemala, El Salvador, Nicaragua, Costa Rica – many of them with a high degree of poverty, found themselves with quake damage in the west and a hurricane in the east. Panamá, Guatemala, El Salvador, Nicaragua, Costa Rica… are countries that sound “familiar”Read More