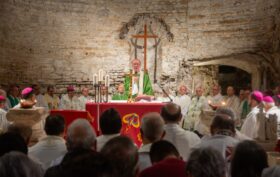 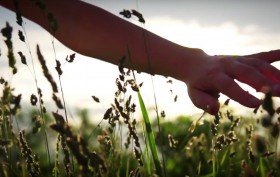 “This month I make a special request: that we may take good care of creation – a gift freely given – cultivating and protecting it for future generations”

POPE’S VIDEO – INTENTIONS FOR FEBRUARY • “This month I make a special request: that we may take good care of creation – a gift freely given – cultivating and protecting it for future generations.” This is Pope Francis’ prayer in the video message with his prayer intention for February. “Believers and unbelievers agree that the hearth is our comment heritage, the fruits of which should benefit everyone.” Pope Francis says that in the world we live, “relationship between poverty and the fragility of the planet requires another way ofRead More