A new version of the Marian youth walk is being organized

On Wednesday, 7 October, at the Ministry of Government, Justice and Worship of San Luis, Eduardo D’Onofrio welcomed Agustín Milano, Pierina Monte Riso, Pablo Mínguez, Agustina Monte and Matís Moyano, members of the Schoenstatt Apostolic Movement, for the purpose of carrying out another edition of the Marian Youth Walk. The adviser of the Movement, Fr. Alan Sosa Tell, a member of the Schoenstatt Institute of Diocesan Priests, accompanied the youths.

Sebastían Scatena, leader of Institutional and Worship Relations’ Program, Javier Manchento, leader of Recreational and Social Development Sports’ Ministry Sub-program, and Commissioner Javier Funez from the Provincial Police Operations Department also participated in the meeting. Details for carrying out this traditional celebration were offered and different activities were coordinated based on the accompaniment and support that the provincial government provided. 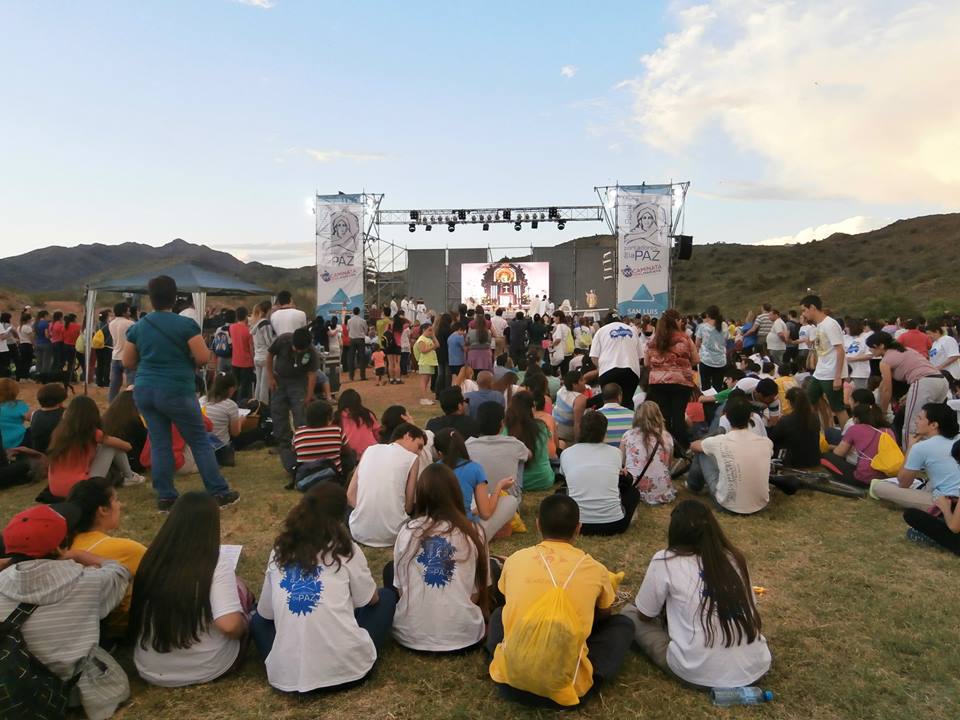 A member of the Movement, Pablo Mínguez commented that this will be the walk’s 17th time, and he announced that the gathering would take place on 7 November at 4:00 p.m. at the Plaza del Jubileo [Jubilee Square] located near the San Luis’ Regional Bus Station. At 5:00 p.m., they will depart for the Barrio Cerros Colarados, at Juana Koslay, reaching the green area the provincial government donated as the site for a shrine. Mass will be celebrated at this location and then there will be a youth gathering.

Pierina Monte Riso said that the walk would be inspired by the motto: Youths reaching out with Mary, and she explained the meaning: “Pope Francis has asked that we be a Church that reaches out, in other words, to go out of our comfort zone and to look at others. So in this same spirit, we want to be young people reaching out, to be attentive to the needs of others, to go out, to walk, (as a symbol of getting out of ourselves) and to be willing to help the most needy. To be young people who give light to others.”

The members of the Movement stated more than 4,000 people participated in the walk last year, so this year, they are expecting more than 5,000 young people and families to participate in the traditional event. 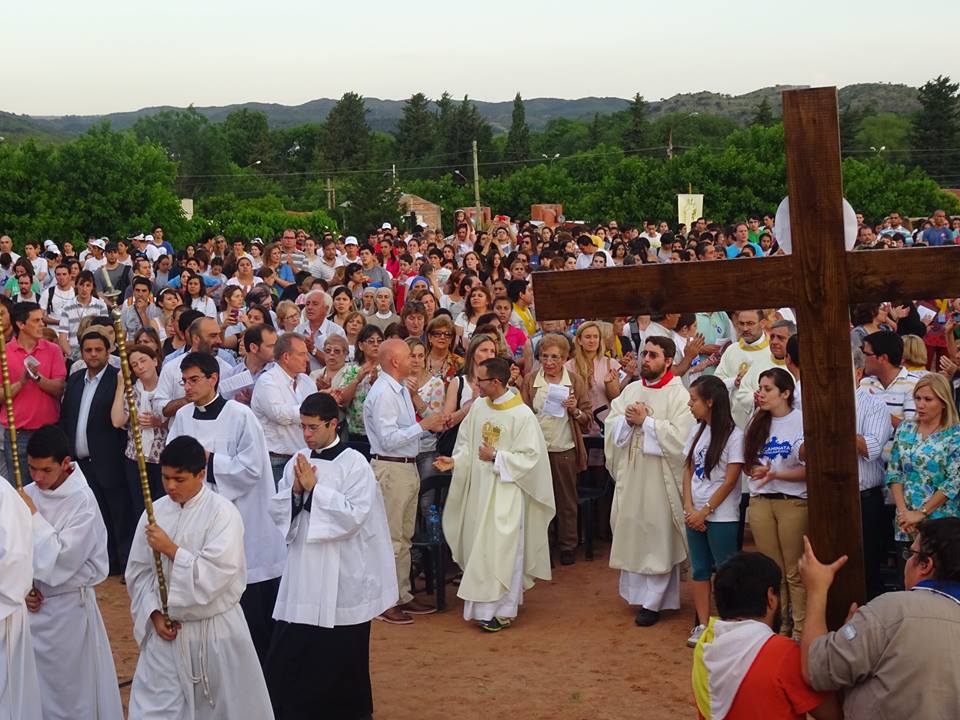