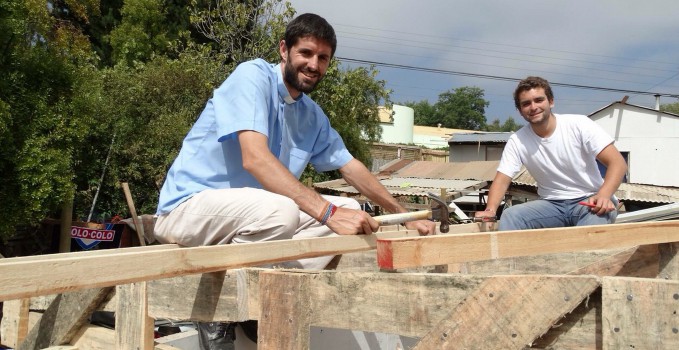 Reñaca Más Alto is a social project that was born in 2010, at the hands of a group of University Boys’ Youth from Los Pinos: they are youths who are concerned about doing social work with the desire to build humanly and materially, with a committed spirit and generous hearts, they have the gaze of leaders, youths who not only saw a reality that was completely different from theirs just meters from their homes, a reality of which they decided to become a part from within. Reñaca Alto is the place where this group of university students saw that a dream began to emerge. They inserted themselves in this reality, understanding that to bring down social barriers and poverty, you cannot be a spectator, it is necessary to become a part of it, to share it and to live it. These youths became a part of it, with uninterrupted and consistent work and they gained hearts from this world, who little by little began to open up. We fervently believe that “attachment” is the great factor for change, to generate a real transformation in a society that many times is separated because a lack of opportunies and of love. It was the beginning of a great adventure that now, 5 years after starting, continues to awaken life, opportunity and friendships. 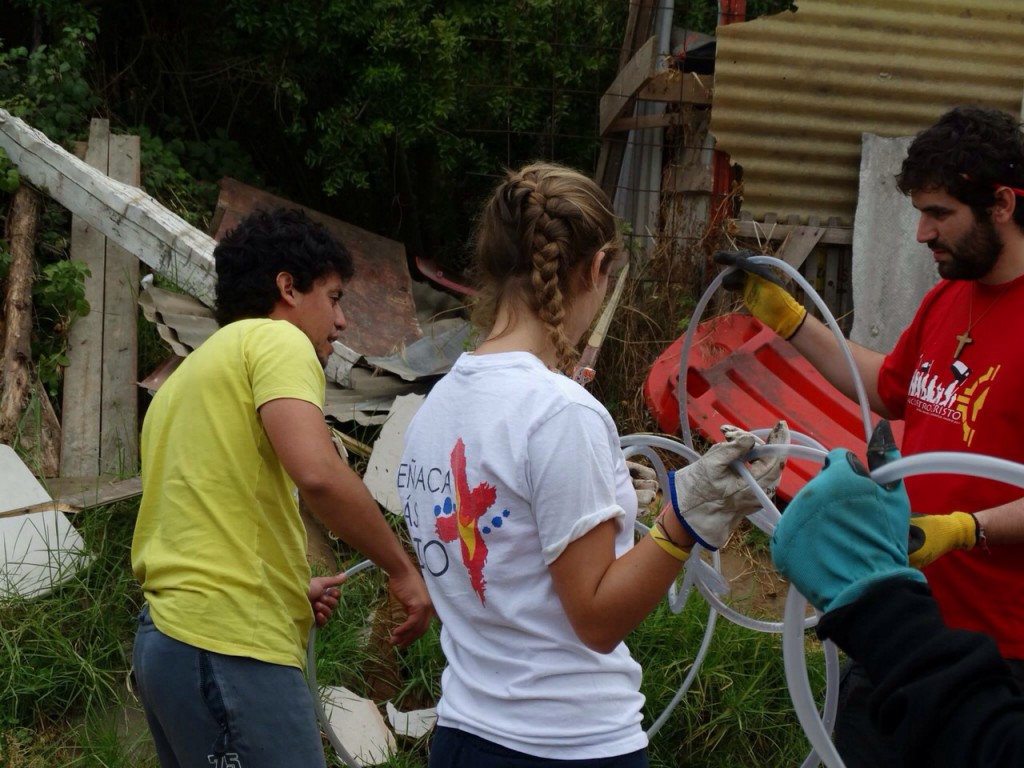 The activities that make this project concrete are: Comedor Solidario [Dining Hall of Solidarity]; Reforzamiento Escolar [Scholastic Enrichment]Preuniversitario [Pre-university]; a Comunidad de Oration [Prayer Community]; that prays for the people of Reñaca Alto, the project and its volunteers, at the same time that it provides times for reflection based on the Chile that we want to build; the Comunidad Núcleo [Nucleus Community]; in which 3 youths go to live for a year in a social house with the aim of completely entering the life that develops there and that we build jointly; Incubando Ideas [Incubating Ideas]; which seeks to generate opportunities in people with initiatives, but who do not know how to carry them out, offering constant support in the development of these; Construye [Build], an area that develops the cases of building houses, always taking care of not falling into welfare; but rather, in building something better together, in raising a dream together.

This year, for the first time, they carried out the Trabajos de Verano [Summer Jobs] where a group of 30 youths gave up a week of their summer to build two houses for families who urgently needed them. The work session took place from January 11-17. It was during this week that in addition to raising a new wall day by day, we built friendships and bonds of trust with each one of the families; the proof is that there was never a general lack of joking or an attack of laughter. Many girls from the Girls’ Youth participated in this work, which made me very happy because in this way they will learn about a different reality to which they are accustomed and they can choose to become a part by contributing a little grain of sand to build together the Chile that we want, a more just Chile, with more opportunities, a Chile of brotherhood. 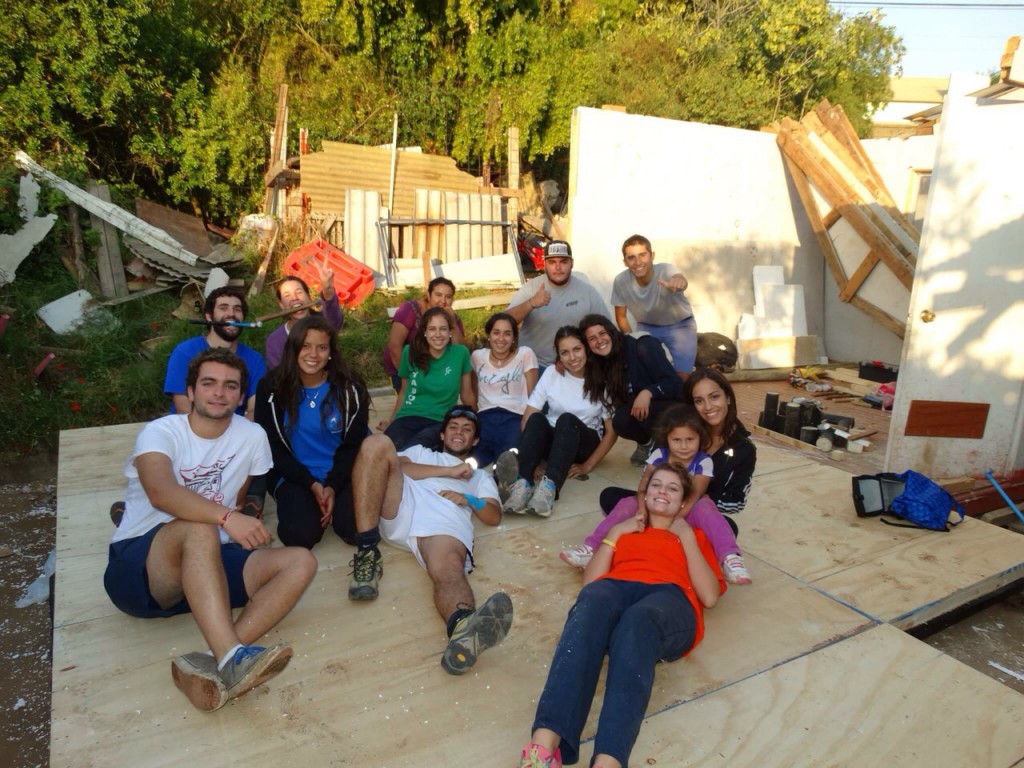