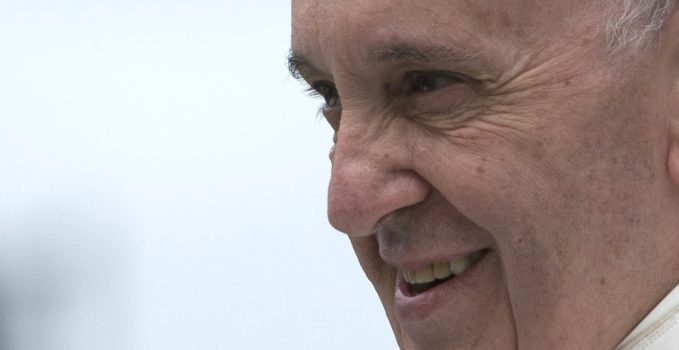 Pray for Syria once again

LET US PRAY WITH POPE FRANCIS •

After praying the Angelus, the Holy Father made an appeal for Syria, after an alleged chemical attack took place in the town of Duma.—

“There is terrible news from Syria, the bombing of dozens of victims of which many of them were women and children. News of so many people affected by chemical substances contained within the bombs. We pray for all the dead, for the wounded, for the families who suffer. There is no good and bad war, and nothing, nothing can justify the use of such instruments of extermination against defenseless people and populations.”

“We pray that political and military leaders choose the other way: that of negotiation, the only one that can lead to a peace that is not that of death and destruction.” The Blessed Mother is in Syria and Iraq. This unites us, as Schoenstatters, with each man, each woman, each child in Syria who cries out with fear, who suffers, who dies.