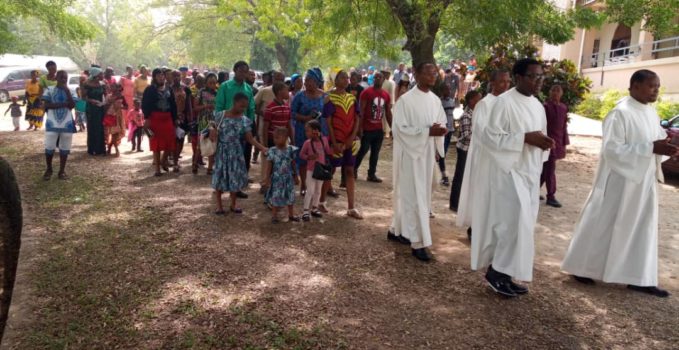 Preparations for a day of grace: ordination of four Nigerian Schoenstatt Fathers

In a spirit of celebration, another historical event is soon to be made in the Schoenstatt Fathers’ community in Nigeria. This historical event will be brought to completion on 25 May 2019 as the Schoenstatt Fathers in Nigeria prepare for the ordination of four Deacons: Jude Eze, John Iyoke, Christian Dansuma and Patrick Ugwoke, from the ‘Apostles of the covenant of Love’ Course will be ordained priests on that day.

Shortly after their deaconate ordination, the four left for Paraguay, where they experienced a great deal within the Schoenstatt Movement and the Schoenstatt Fathers Community. Having spent six months in Paraguay, they returned to Nigeria on April 11th to prepare for their priestly ordination.

This ordination will take place on 25 May 2019 at St. Theresa’s Cathedral Nsukka, Enugu, Nigeria. We will keep them in our prayers as they march forward to answer God’s call according to the spirituality and lifestyle laid down by Father and Founder, Fr. Joseph Kentenich.

While these young men are preparing for their ordination, four Schoenstatt Fathers from Nigeria’s “founding generation” celebrated the 10th anniversary of their ordination. In gratitude to God for the gift of life and for the gift of priesthood, the community was filled with great joy as it rejoiced with the members of the Course “United sons of Zion,” represented by Frs. Claudius Uwaoma, Justin Obuka, Paul Nwachukwu and Magnus Ifedikwa. The actual date for their priestly ordination was 13 December 2008. However since the Schoenstatt Fathers’ annual meeting in January is the only opportunity the fathers have to be together, they took that opportunity to mark this tenth anniversary. The students‘ community joined them in this celebration. They celebrated a Mass of thanksgiving for their 10th priestly anniversary in the multipurpose hall built two years ago, followed by a reception with cake. 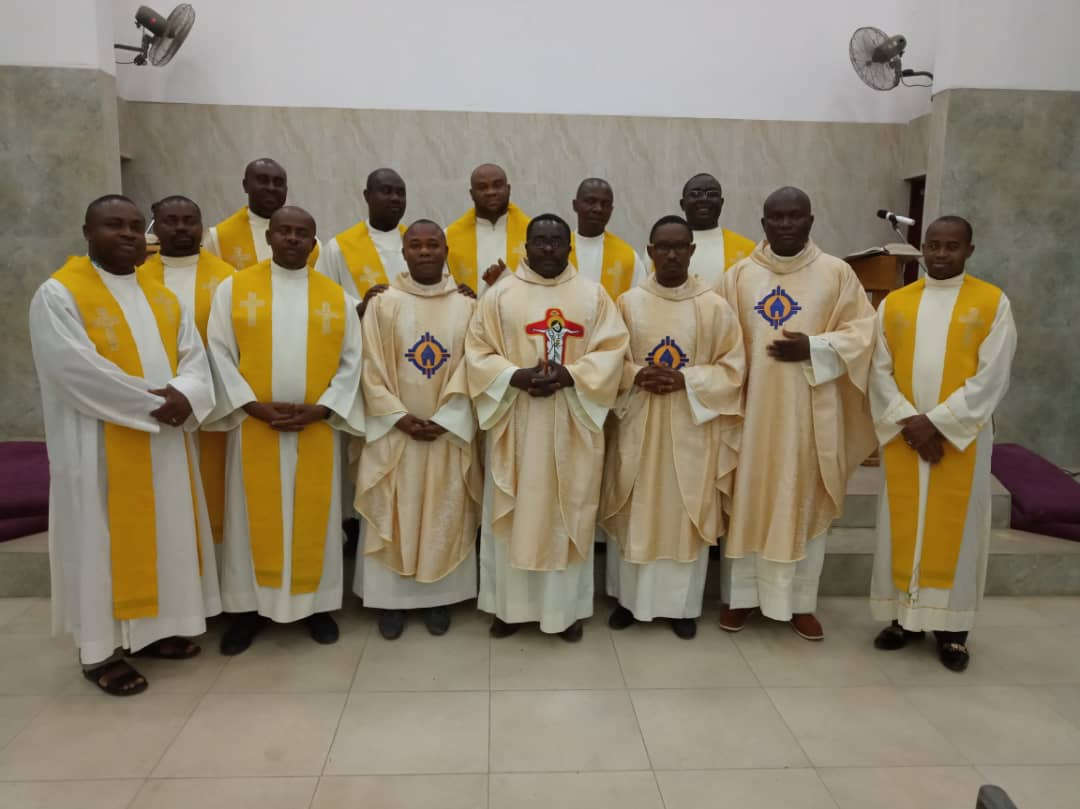 Once a year on January 20th, all the Fathers working in Nigeria gather around the Victory Shrine for their annual meeting. This year, it was indeed a great moment for the Fathers as they gathered together as brothers once more to celebrate Mass together and renew both their love for Mary and draw strength from the Victorious Mother in the Victory Shrine for their respective apostolates.

In the course of the meeting, one day was dedicated to guest speaker, Prof. Alex Shenge, from the University of Ibadan. Prof. Shenge majors in industrial/ organizational psychology and is really a resource person in this area. He gave a talk to the Fathers on the topic, “Frameworks for Effective Mission Centered Partnership.”

The Fathers were seriously engaged with some issues concerning the young growing community in Nigeria. One of the things discussed was about the proposed school project in Ibeju Lekki, Lagos. In the course of the meeting, they went on an outing to the land they bought for the proposed school.

There was a lot of joy and gratitude with several groups of students of the Schoenstatt Fathers working through their philosophy studies, graduating from their annual courses, and advancing this way towards novitiate, and further steps towards reaching the ordination goal and fulfillment of their mission to serve the Schoenstatt Movement. The four young men at the beginning of this article are already very, very close. 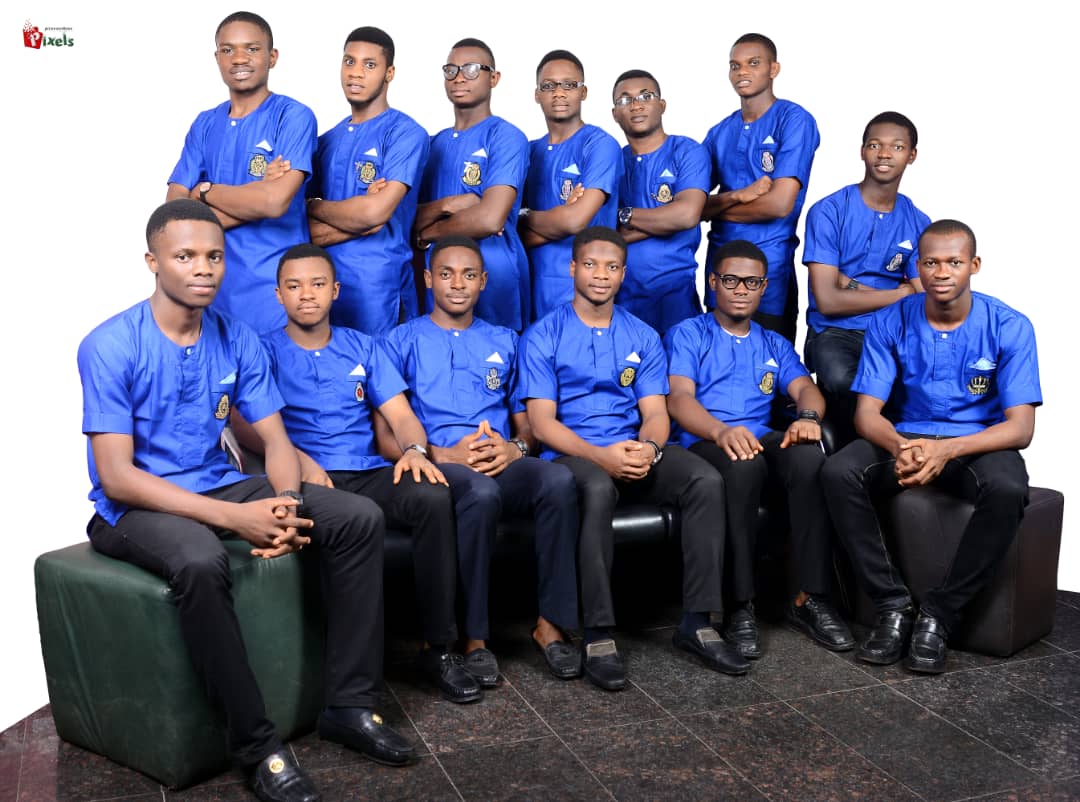 Title Photo: Pilgrimage to the Victory Shrine, after Sunday Mass