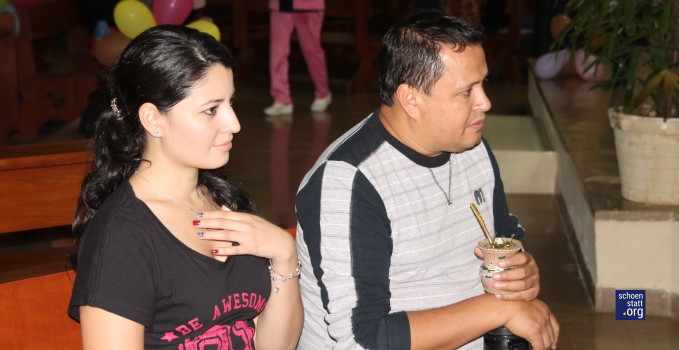 Ayolas is a city located approximately two hours by car from Encarnación in southern Paraguay close to the towns of Santiago de las Misiones, San Juan Bautista and San Ignacio.  It was a simple fishing village located on the edge of the Paraná River that was completely transformed by the construction of the Yacyretá hydroelectric power plant, with modern infrastructures that converted it into Misiones region’s most modern city.

Since the beginning of the Family Branch’s founding at Ayolas, couples have asked that the Ministry of Hope be established.  The need is great.  The reality of the family now demands that the Church take care of couples in so-called irregular situations.  They are also members of the Church.  They are also God’s children… and they also deserve the Church’s attention, as Pope Francis has said repeatedly.

This is how two couples, Paty and Jorge González and Eva and Alejandro Frías, from the Family Branch  Group, became interested in accompanying divorced and remarried couples.  The coordinators of the Rosary Campaign and founders of Ministry of Hope in Encarnación, Julia and Rodolfo Widman, were invited to accompany them in establishing the first group, and they gladly agreed. 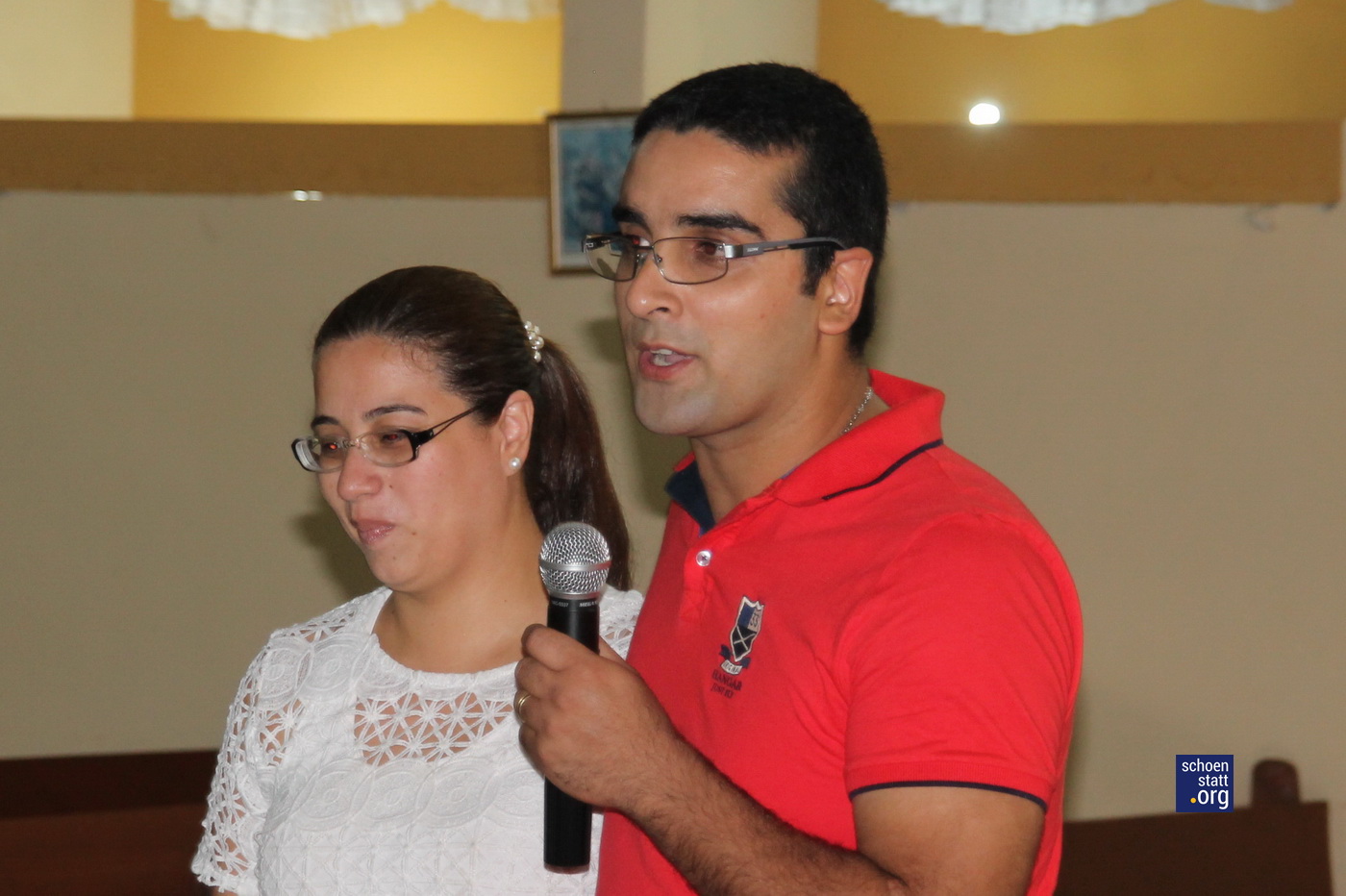 On the  day of the Family Branch initial gathering,  Fabiana and César González, who are in charge of the second couples group, focused on the subject of God’ mercy in marriage.

The response was excellent.  The couples’ good participation made it possible to begin a second Family Branch couples’ group and to begin the first Ministry of Hope group.

Schoenstatt came to stay in the “electric energy capital” that illumines many homes to stress the presence of the Blessed Mother’s children. 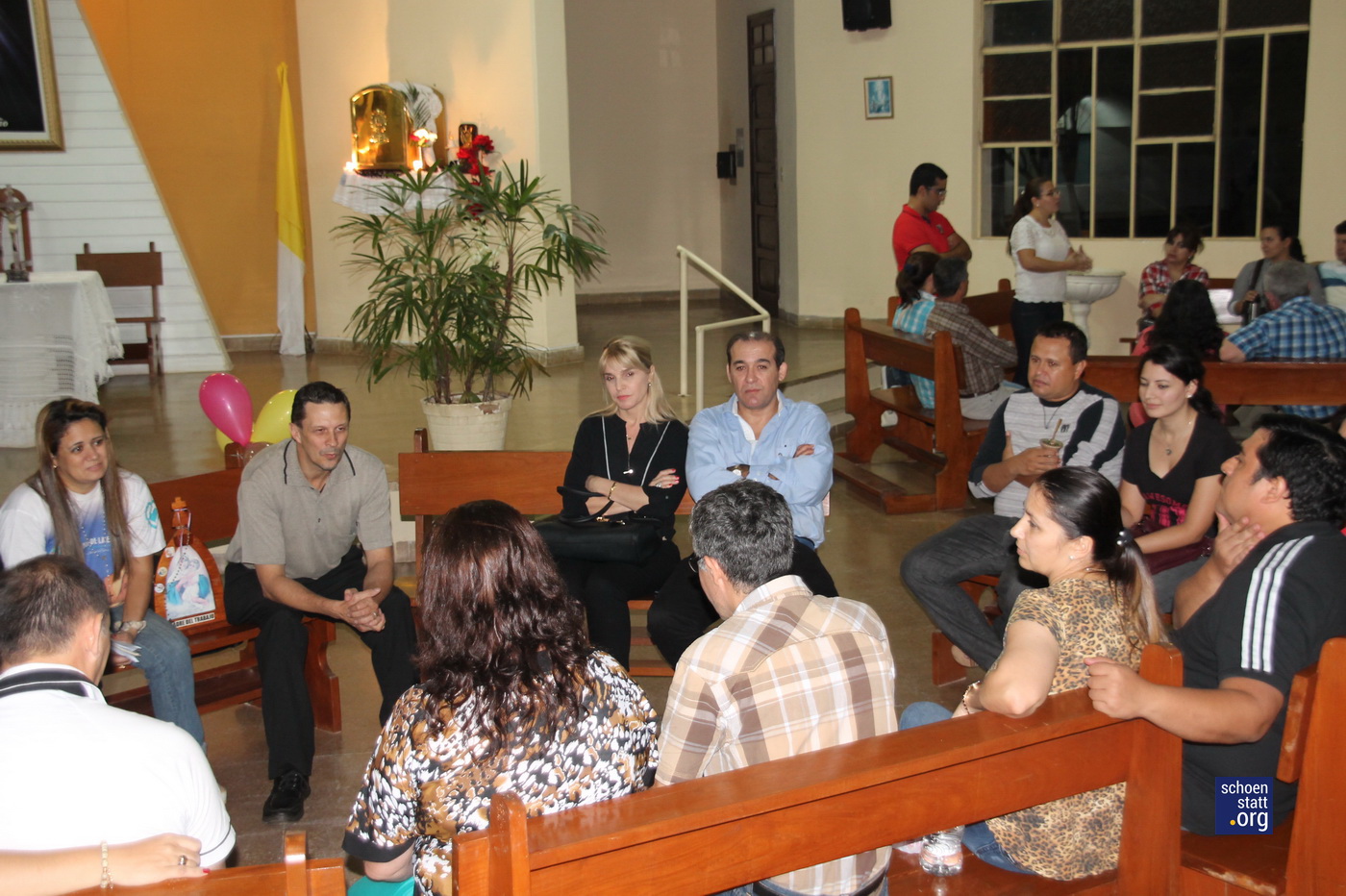