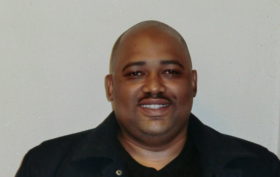 “What does Father Kentenich expect from us? Vatican II”

INTERVIEW WITH FR LUDWE JAYIYA, SOUTH AFRICA • When Pope Francis met with his fellow Jesuits during his recent visit to Peru, one of the elder members asked him what he, as Pope and Jesuit, expected from them at this moment in the Church. His answer was brief and clear: “Vatican II.” Only a few days earlier, I had interviewed a young priest from South Africa, Fr. Ludwe Jayiya, parish priest in Port Elizabeth`s  Mater Dei parish, who had spent all, literally all his savings (priests in South Africa doRead More 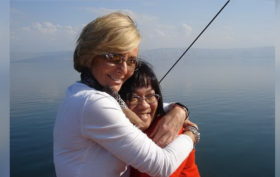 SPAIN, Elena Martín Otín • It has already been ten years since the birth of Betania Spain. What began as a small reality for four separated women, under the protection of its founder María Luisa Erhardt, and Fr. Gabriel García Serrano, our counselor, today is huge reality for more than 200 women integrated into twelve groups. They are united by the common factor of their marriage break-ups. Many of them are in the process of an ecclesial annulment of marriage, or they have resolved this; others are divorced or inRead More