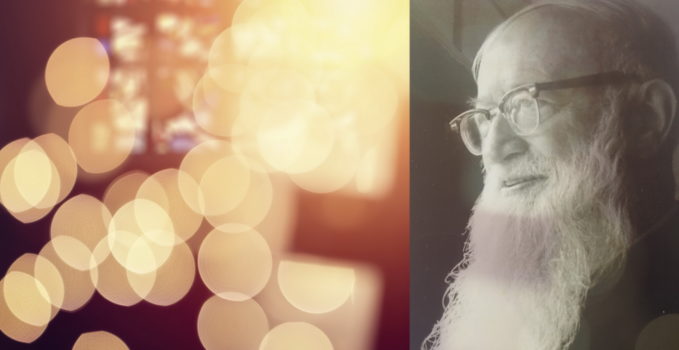 Schoenstatt not only was and is a “Divine Eruption,” but fundamentally is also an “Eruption of Mercy…” 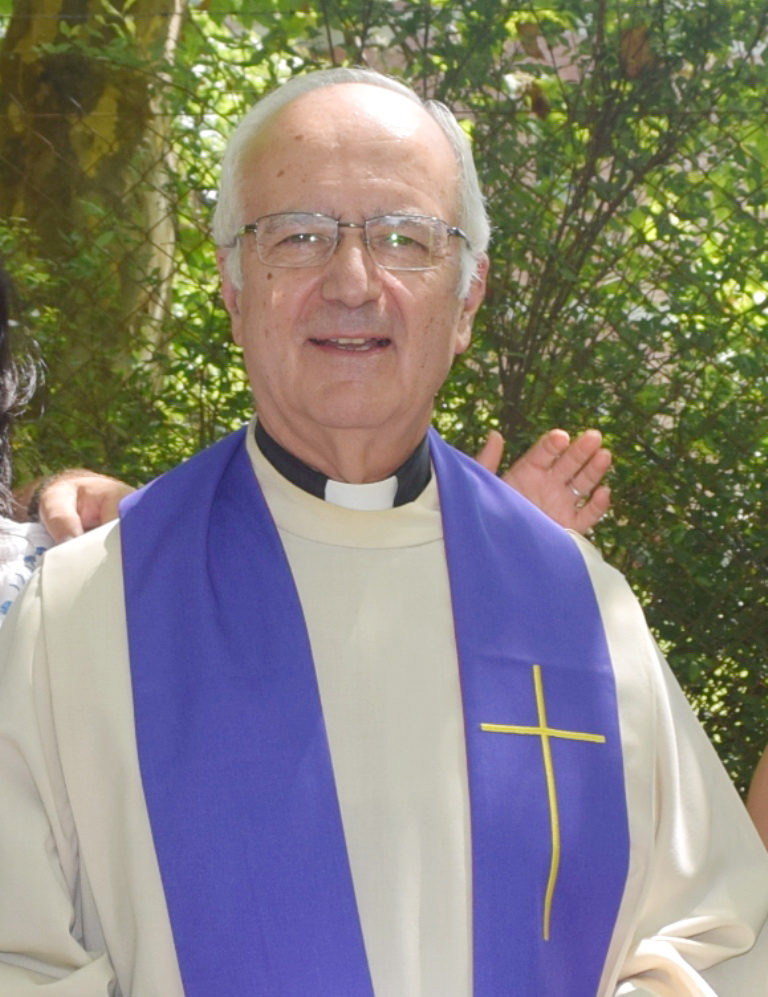 September!  September is a month that brings countless memories to our Schoenstatt Family.  Two significant dates, among others, are tied to the father of our Family:  September 13, 1965 and September 15, 1968.  The first marks the end of the exile and the second his death.

I had the blessing of knowing our Father in 1966.  From then until his home going, I was able to see and hear him on different occasions.  What caught my attention from the first moment and captured my spirit was the aura his person radiated.  He was a man – priest and father – at the pinnacle of his life.  His white beard, his friendly and warm smile, his attitude of nearness and understanding, his serene joy, the peace and power of his person did me much good, much good.

With the passing of years and according to the measure in which I acquired priestly experience, I noticed that the post-exile Father exerted a particular magnetism over me.  Again and again, the question that I called “Father’s mystique” emerged.  In the beginning, intuitively and then in reflection, I delved into that particular arch which unites three dates dear to the family:  January 20th, May 31st and September 13th.  Questions emerged, fruitfulness of an intense desire:  What did Father experience during those years?  What produced in him a change of organic stress in his life?  Is there a word that can define Father’s experience during that period?

Exile ended? An eruption of mercy…

A brother priest, who along with some other people celebrated Christmas Eve 1964 with Father, gave me the tip of the iceberg, so to speak.  Talking about those days, he told me that, at some moment of the celebration, someone asked Father if this might not be his last Christmas Eve in Milwaukee.  The question caused all faces to turn towards Father whose response was: “Could be.”  “You cannot imagine,” he told me, “the impact of those words.”  But Father did not continue talking on the topic, although he knew and perceived that Mary was acting.  Nine months later, a telegram arrived in Milwaukee…

We must not forget that the grace of the Second Vatican Council was being experienced.  Many truths considered immovable in the Church were questioned and new ecclesial categories appeared.  The end of the exile took place in this context, and we have no reason to doubt that it was an eruption of grace.

Behold here the word that, according to my criteria, summarizes the arch of grace of the three dates in the life of the Family:  mercy.

What Father was revealing to the Family was, simple but nuclear, what constituted his fundamental religious experience during those long and difficult years.  I believe I understand the fact that the Family continued to exist after accepting the hardships of National Socialism, the War, the Canonical Visitation and the Exile, constituted for him the deepest and most decisive experience of the unfathomable mercy of God.  Utilizing a verb invented by Pope Francis, Father had the moving certainty of having been deeply “mercified,” and through him and like him, the entire Family.  He would dedicate numerous reflections to this topic “On Monday Evenings,” and also it appears in his talks to the German Catholic Community, and in conversations with his spiritual children.

Paternity lived to the extreme

The size of merciful love experience unites, in the interior of our Father, with the radical experience of smallness and weakness.  What the post-Milwaukee Father reveals is what was experienced for twenty-three years.  This experience leads him to motivate an organic change in the life of the Family, a change that places the infinite mercy of God and the unfathomable smallness of children in the center.  This organic change, he will write in the 1965 Christmas letter to the Family, supposes to live and announce:  “The new image of the Father, the new image of the child and the new image of the community.”  Father will call this experience “Victoria Patris,” and will promote this current to the entire Family.

This is how the answer came to me from the questions I had asked myself.  Today I have the certainty that the Father I had the grace to know, was Father in his fullness.  That fullness radiated like mercy, like peace, like hope, like certainty of victory.  It was the light of a paternity lived to the extreme!  Schoenstatt not only was and is a “divine eruption,” but it is also and fundamentally an “eruption of mercy,” this is: from love without measure.  It is not by chance that shortly before he died, he would give to the Schoenstatt representatives in the Catholic Conferences of Germany, a motto which is a hymn to mercy and a life program for this second century of the Family:  “With hope and joy, confident of the victory, we go with Mary into the newest of times…” 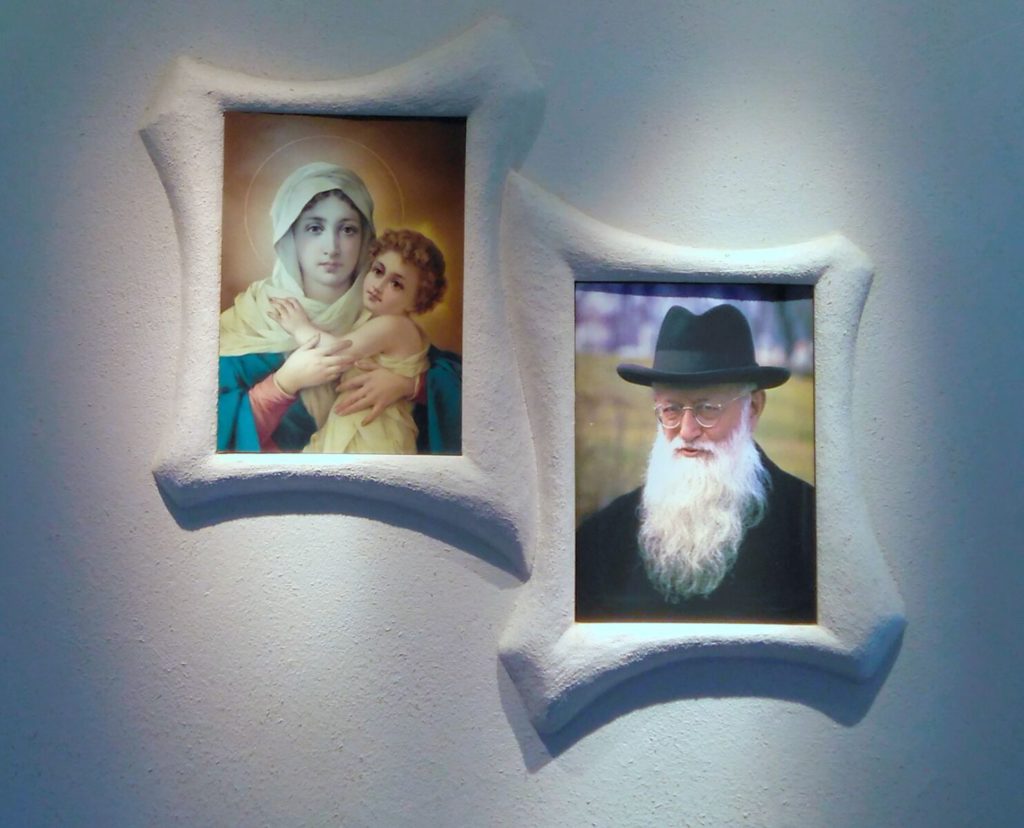