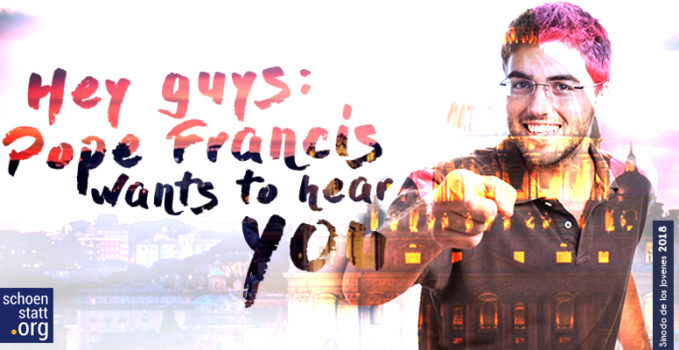 TOWARDS THE YOUTH SYNOD: “Hey guys, Pope Francis wants to hear you”

Hello everyone! How are you? My name is Analía Bazán Fernández, I am from Pirayú in the Department of Paraguarí, Paraguay. I was 18 in 2010 when I attended a youth workshop that took place in the chapel of my community in Costa Jhú, organized by youth leaders of the Apostolic Schoenstatt Movement during the “Patria Pater” missions. Through these young missionaries, I discovered our Mother Thrice Admirable and fell in love with her. With them I experienced my first missions (visiting families accompanied by the Pilgrim Mother). I remember that at the end of that workshop, the young people gave us their testimony of how they became missionaries and joined the Movement.

As they spoke, I thought to myself, “I would like to be a missionary …” It was something I had dreamt about since I made my First Communion: to start my own youth group and work for my community. In fact, I have been active in the Church since I was little: I was a youth catechist, I was part of the liturgy team but I always had a desire to have a life group, a community that would allow me to grow in faith, I felt that I gave a lot, but I did not feed myself.

At that time, the youth in Pirayú decided form Boys Youth and Girls Youth groups and they would visit us at least once a month. My heart burst with joy! My dream was coming true. I then told friends who had the same yearning about it and that is how 15 of us became the first Pilgrim Mother missionaries. In October of that year, we received our Pilgrim Mother and we became part of the Youth Ministry of the Pilgrim Mother Campaign. Each one of us went out as missionaries, praying the Rosary with families. Two years later I made my Covenant of Love on 23/12/2012 in the National Shrine of Tuparenda. An immense joy filled me, I had finally exchanged hearts with Mary. I decided many things that year; the self-education I learned from Father Kentenich made me see beyond the town where I was born and raised. I decided to study at night at the National University of Asunción while working during the day.

I met my boyfriend at that retreat

I moved to Asunción and went to live with my aunt and uncle. I convinced my parents, who were sad, to let me leave home. I moved in with them living with almost nothing. At that time I started a group of the Schoenstatt University Girls Youth, later becoming a group leader.

In 2014 I participated in the National Youth Retreat which brings together all youth missionaries of the Pilgrim Mother Campaign of the Rosary from all over the country. I was representing Pirayú and it was there that I met my boyfriend, current fiancé and future husband. Our engagement was strengthened in the Movement and we worked for the Pilgrim Mother Campaign together, and are thankful to João Luiz Pozzobon who started this work, and of course the Blessed Mother. On 12 November, we will unite our lives forever and we will become a Christian family in the hand of God and Mary. 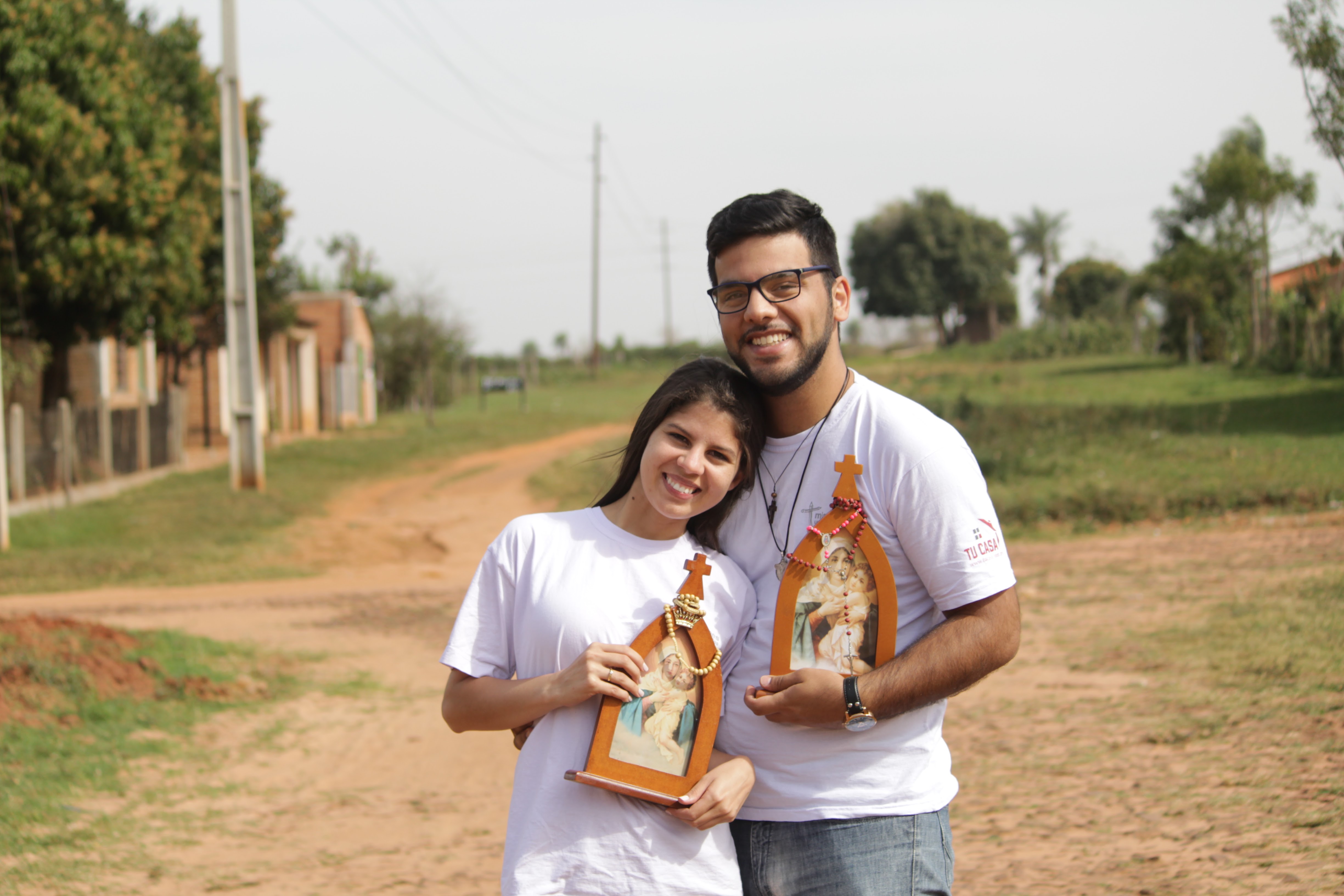 Any Bazán with her boz friend  Fabián Daniel López Cuevas

All Synod 18 contributions from young people 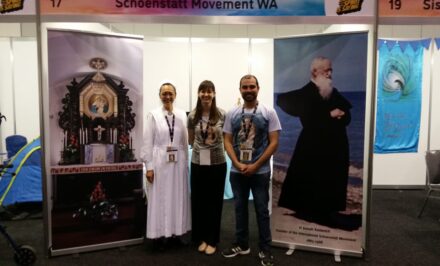 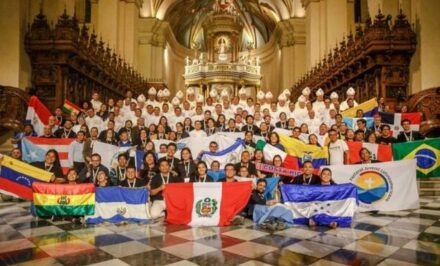 The Now of God 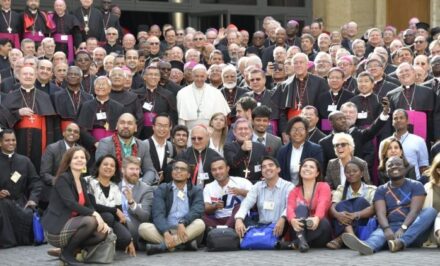 “Christus Vivit” through the eyes of young people 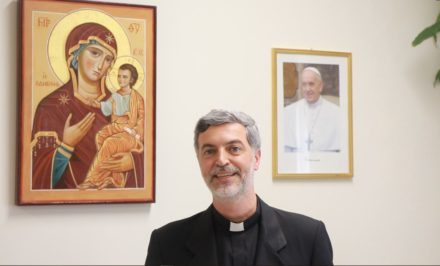 A message of hope for the Church and for young people