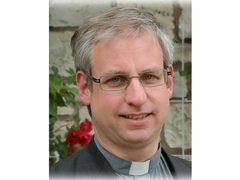 ROME, Msgr Peter Wolf. On 1 April 2012 the Diocesan Ordinariate at Eichstatt announced that Fr Stephan Müller, Dean and Parish Priest, had been released for five years to take up his task as Rector of the International Schoenstatt Centre at Belmonte, Rome. Bishop Gregor Maria Hanke has in this way granted the request of Msgr Peter Wolf, Rector General of the Schoenstatt Institute of Diocesan Priests, and given expression to his appreciation of the pastoral services rendered by Schoenstatt in the Diocese of Eichstatt, as was stated in the official diocesan bulletin. 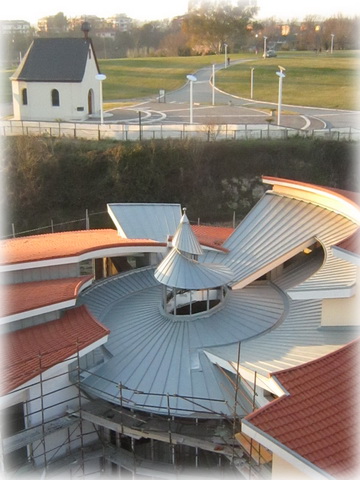 The General Council of the Institute of Diocesan Priests and the Rome Commission are very grateful for this decision of the Bishop to place at their disposal such an experienced and gifted confrere for this pioneering task.

Fr Stephan Müller was ordained to the priesthood in Eichstatt in 1993. From 1994-1997 he acted as secretary to the bishop and Cathedral Assistant Priest. This was followed by a time as aide to the Bishop. In 2002 he was appointed parish priest of Neuendettelsau in the Herrieden Deanery. Since 2006 he has in addition served the parish of Sachsen-Lichtenau. Last year he was appointed Dean.

Last year he conducted the Milwaukee retreats and is well known to a large number of people from various sections of the Movement.

Fr Stephan Müller will take up his new task in the Autumn.