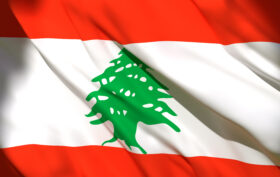 COVENANT OF SOLIDARITY, Editorial Staff • The immense explosion that occurred this Tuesday, August 4th, in Beirut, Lebanon, continues to reveal alarming figures. More than 100 people were killed and more than 4,000 injured, according to the health minister. The incident was so strong that it was felt in Cyprus, hundreds of kilometers away, and caused a telluric movement of magnitude 3.3 in the Lebanese capital. But a solidarity movement was also noticed. And we want to be part of it, in covenant of solidarity with the people of Lebanon,Read More