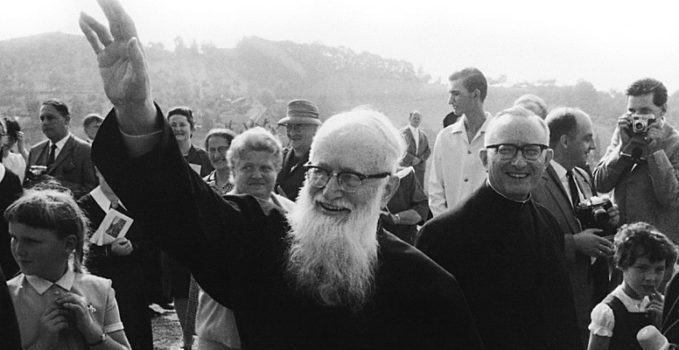 Now into the heart of vibrant human life! Seize the opportunity with both hands!

Now into the heart of vibrant human life! Seize the opportunity with both hands! This seems to be more necessary today than if we can talk with all sorts of abstract theories about things. Go into practical life! When we take hold of it, it is there in all its fullness.

From an editorial meeting of schoenstatt.org? It could be, but it isn’t.

Pope Francis to cardinals or priests? It would fit, but it also isn’t.

A good translation of an appeal during  university missions in South America? Once again, no!

It’s much older. It comes from the year when Julia Roberts, Boris Becker and King Willem-Alexander were born. It was the year of the Biafra War, the first heart transplant and the start of colour TV in German, during the Cold War and as the Hippie Movement reached its highpoint in 1967 with the “Summer of Love”. These words were spoken by Fr Joseph Kentenich, literally, and this is what you can read in the recently published, little volume entitled: Victoria Patris. Talk in Oberkirch 1967 (not yet available in English).

Msgr. Peter Wolf has re-published the text based on the original audio recording of 1967.  The talk touches upon actual life as Fr Kentenich observed it, and which he took up, and it testifies powerfully to the way he grasped actual life and connected it with the spirituality of the entire Movement.

Further on a longer passage from the Bible deals with faith in Divine Providence, which Fr Kentenich saw as one of Schoenstatt’s charisms. Finally he connected everything in the ideal, Victoria Patris, which was alive at that time in the Movement, and that still influences life today. 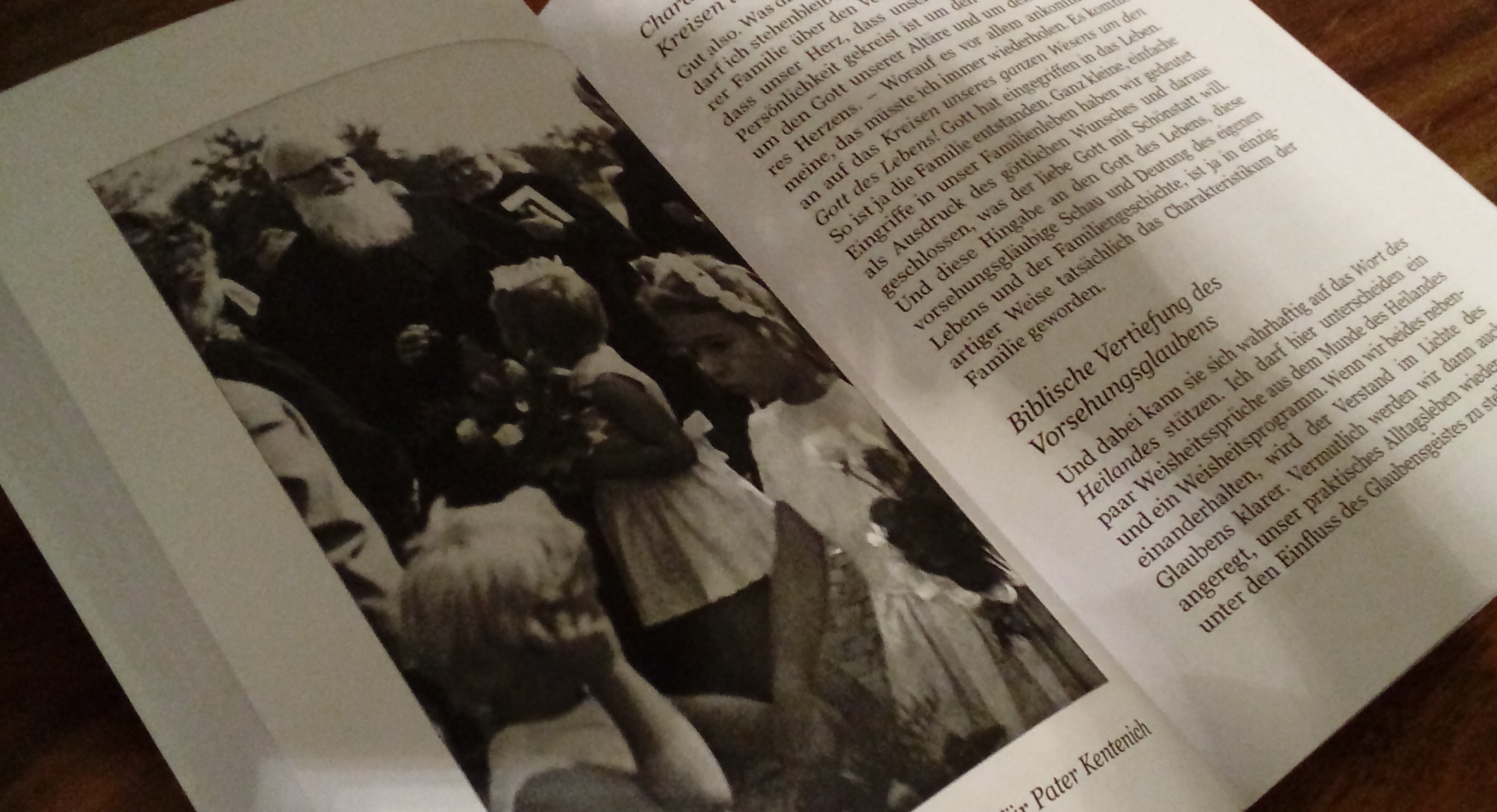 schoenstatt.org asked Msgr. Peter Wolf, who is celebrating his 70th birthday in these days, about the recent publication of Victoria Patris, Fr Kentenich’s talk when he visited Oberkirch on 3 September 1967. 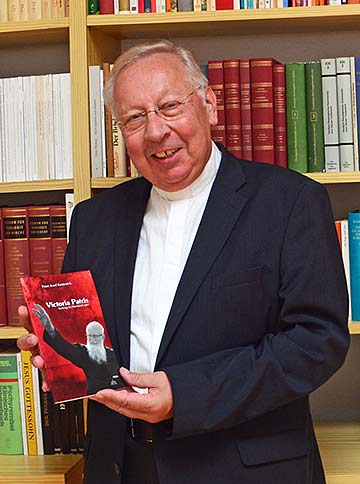 I moved from Berg Moriah to Marienfried in Oberkirch on 6 March. As a priest of the Archdiocese of Freiburg I have returned to my home diocese at the end of my time as Rector General of the International Institute of Schoenstatt Diocesan Priests. Archbishop Burger gave me the task to take on the spiritual leadership of the Schoenstatt Centre in Oberkirch. Those in charge were involved at that time with the final preparations for the “Feast of Encounter” on 18 June that was to commemorate Fr Kentenich’s visit to Oberkirch. In this context I was asked to make the founder’s talk accessible once more. I wanted to fulfil this request.

Immediately after our founder’s visit in 1967 people quickly printed his talks. In the process a number of mistakes crept in, and later on people repeatedly tried to smooth the text. When the Schoenstatt Fathers gave out the series entitled “Propheta locutus est”, they provided a far more faithful rendition of the original spoken word, but it was a community intern publication. I asked the General Council of the Fathers to be allowed to use this text as the basis of my publication. In order to make it more easy to read, I took up the encouragement and collaboration of Fr Rainer Birkenmaier and added sub-headings and further notes for today’s readers.

As a young student I was present during Fr Kentenich’s visit. I could only remember the very Biblical passages about Divine Providence. During my recent work with the comprehensive text I became aware of how much our founder paid attention to the questions coming from the Schoenstatt Family in this Archdiocese, and how strongly he aimed at connecting the various spiritual currents within his foundation.

To start with, the title was alive in the Schoenstatt Family in Trier, and is the name of the Schoenstatt Shrine in Berlin, our capital city. It is also the name of one of the courses of the Sisters of Mary. Even if the title Victoria Patris isn’t well known everywhere in the worldwide Movement, it is completely in keeping with Pope Francis’ objective during the Year of Mercy, as well as the thinking of St Therese of Lisieux. To my mind it is a brilliant continuation of the intention of the Year of Mercy.

As ever, for me what is particularly valuable is the way Fr Kentenich leads us in a very Biblical way to centre on the God of life, and saw faith in Divine Providence as Schoenstatt’s charism. My favourite passage can be found on page 35 under the sub-heading: A characteristic of Schoenstatt: Centering on the God of Life.

No, in the evening of the first day of his visit he gave a short talk to the Women’s League, which can also be found in this book. On the second day, which was conducted at that time as a conference for delegates, the founder gave a further three talks. These will appear in a second volume at the actual time of his visit on 3/4th September this year. On this occasion we have planned a conference of the Josef Kentenich Institute, which will discuss the two central subjects: Centring on the God of Life, and the Original Mission of the West as Fr Kentenich saw it.

This interview was conducted by Maria Fischer, Editor schoenstatt.org. 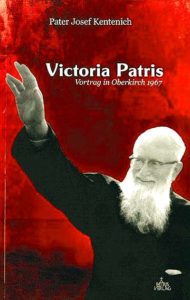 Available from Patris-Verlag and any good booksellers (German).