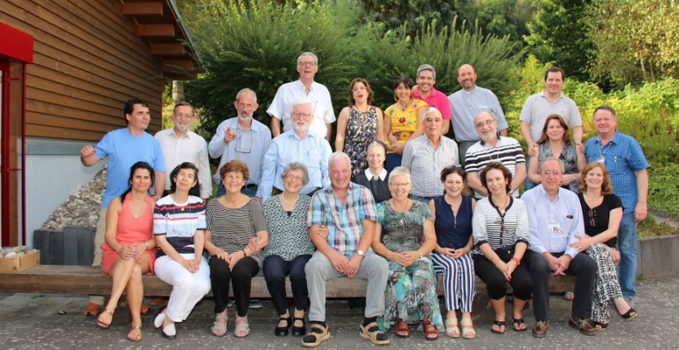 The first Forta in Germany: the “Return current” Fr. Kentenich asked of us

“Forta” (Marriage Strengthening) is a marriage retreat that has its own personality; it began in Mexico and it has been successful in several countries, but…Germany was missing out, the Schoenstatt Homeland! From Friday to Sunday, 9-11 September, the first Marriage Strengthening took place in Germany.

It is a long weekend, where couples take the time to reencounter one another and polish that first love that is often dimmed by routine and the work of daily life and which has to be brought up again.

From Latin America, we wanted to be driving part of the “Return Current” that Fr. Joseph Kentenich left us as a task and mission. It was a dream that was far from our possibilities.

During the preparation and development, the obstacles were greater than our capacity.  There was so much to solve! Contacts, language, cultural customs, participants, work place, etc.

The Blessed Mother likes Forta a great deal, which she has proved countless times. Little by little, all the problems were solved.

Seventeen couples from several parts of Germany attended, and returned home Sunday very happy with the experience and with their love shining.

The team members were:

From Germany: Josef and Rosa María Wieland with their daughter Tere, Rodolfo and Conchita Monedero and Fr. Ignacio Camacho.

From México: Claudio and Angelito Castro, Felipe and Cuchi Gallardo with their son Gonzalo.

With Mary’s maternal help and that of Fr. Kentenich, we formed a work team of Germans, Chileans and Mexicans, who overcame obstacles, unified criteria and resolved difficulties, always speaking the language of love.  It is the language that all men/women without exception understand and that is capable of breaking barriers and creating strong and lasting attachments.

We hope that this is the first Forta of many more for Germany to help our marital love be a reflection of God’s love and a message of joy for all families.

More launches of Marriage Strengthening (Forta) are planned in other countries: Spain (from Costa Rica), and in the United States, after the launch in Texas from Mexico this past August, a second Forta will be held in Miami, from Ecuador and Costa Rica. 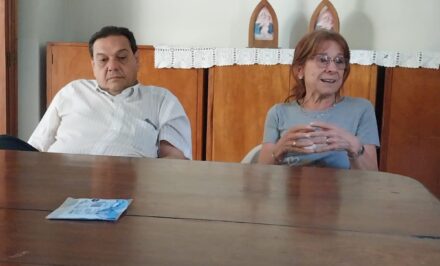 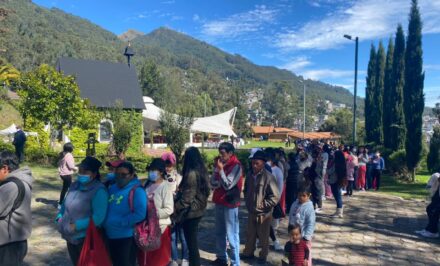 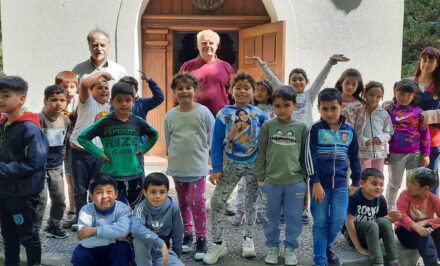 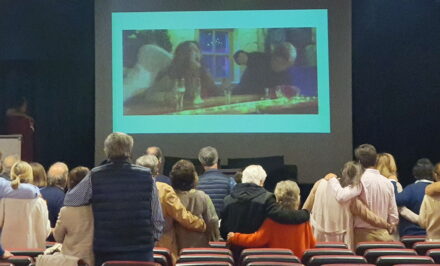