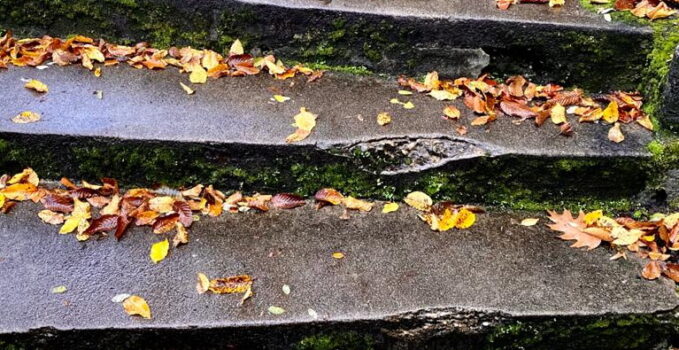 Just to clarify: this article is not about the book, but to inform our readers about its publication. Much less is it a response to the book or to the articles published about it, but rather a response to God who speaks to us through events. Paraphrasing your article, Ignacio (not available in English), the context of discovery is the book or are the publications of Mrs. Von Teuffenbach, the context of justification is the call of God at this time in the history of the Church and the world, the call to a discernment that is just beginning.

On Monday, October 26, the first of two or more books announced by historian Dr. Alexandra von Teuffenbach appeared. The book is based – as the author herself explains – on a biographical approach, using testimonies and letters found in the archives of the Pallottines in Limburg, by several sisters who left the community in the 1950s and 1960s. Some even later founded a new community in Sucre, Bolivia. On the same day, several articles appeared in the German press, the longest and strongest being on the website of the German bishops, katholisch.de, where other articles on the subject have already been published.

The biographical approach, as one of the many scientific ways to approach reality, has its strengths and weaknesses, as all approaches do. It does not seek to compare the testimonies found with those of other people in similar situations or with an in-depth evaluation of other contextual elements. The historian says that the intention of the book is not to offer a complete evaluation, but rather an explained publication of documents found, and only of these documents. The first lines of the book clearly show the book’s and the author’s intention: “I dedicate this book to Sister Georgina Wagner and her brave co-sisters, Sister Eugenia Hagen, Sister Beatrix Mesmer and Sister Agnes Waldmann, who successfully dared to put an end to the abuses of those years”.

What is denounced in this book about the abuses of power experienced or remembered by the aforementioned ex-sisters of Mary, by Fr. Kentenich, is strong and has an impact on all of Schoenstatt, because it is about its founder, whom many Schoenstatters call Father.

There is much to evaluate, verify, and investigate. Important sources are missing, it remains to be seen – if this is possible after so many years, with all the protagonists dead and without being able to answer – if what is subjectively lived and remembered fully coincides with the real facts. It remains to wait for what the commissions of investigation of the Diocese of Trier and Schoenstatt should do.

Does an error, a serious mistake, a break in an essential aspect of his personality, a serious mistake in the implementation of his own pedagogy, even a sin of the “messenger” affect the message? Theologically speaking, theologians tell us, the only person in whom the message and the messenger cannot be differentiated is the Incarnate Word. The apostles were great sinners. The saints, who changed the course of the Church made mistakes, did reckless, exaggerated, false, bad things.

Would it mean keeping the message and dismissing the messenger? No. But it can mean growing into the vision of a messenger, an instrument chosen by God to say something to this world, an instrument who was chosen for a mission too great for a human being, an instrument who had to pay a high price for this choice, an instrument who, with St. Paul, must keep the word of the Lord: “My grace is sufficient for you, for My strength is made perfect in weakness.”(2 Cor. 12:9), an instrument that, more than admirers, needs mature collaborators and allies. 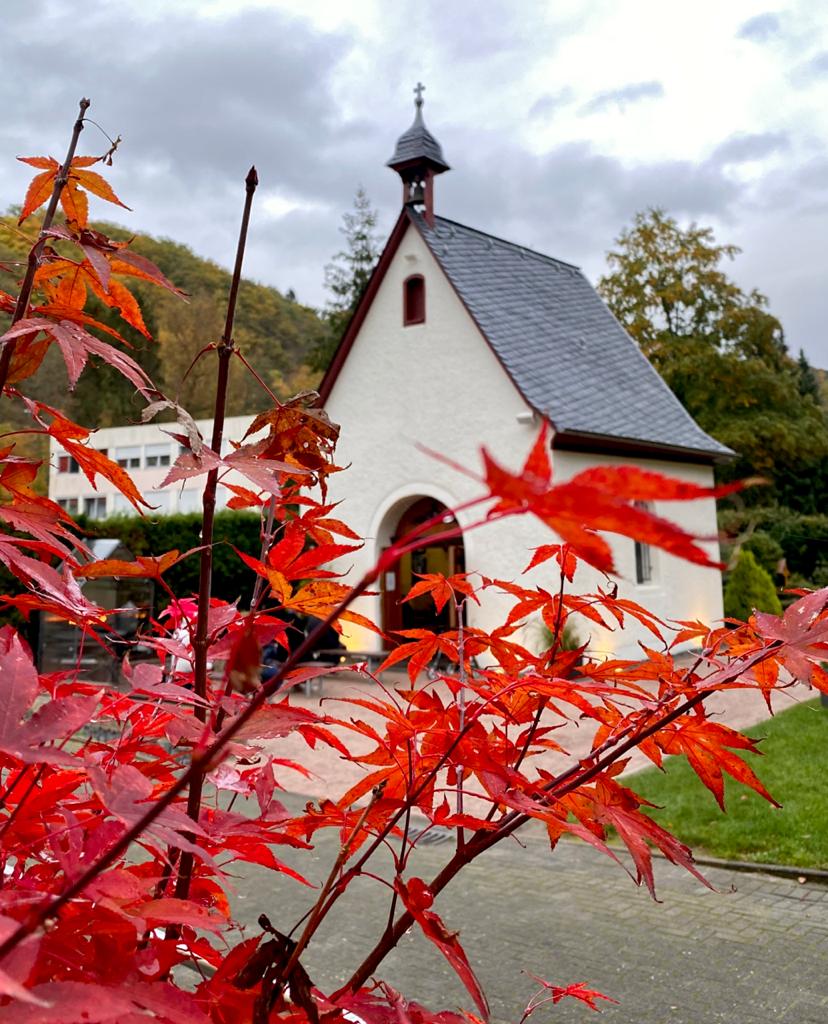