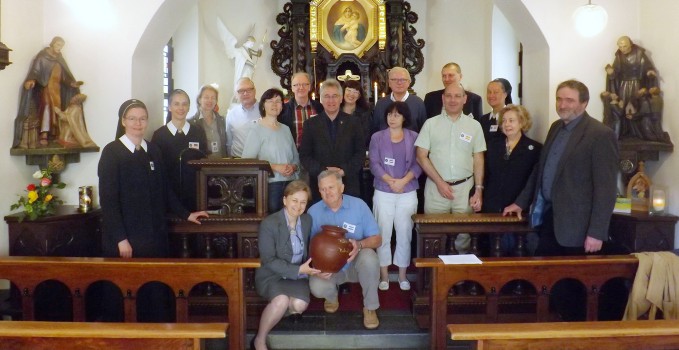 The European Forum of Families was held in Schoenstatt on May 8, 9, 10.

Eight countries participated in this edition: Germany, Austria, Hungary, the Czech Republic, Switzerland (this year’s organizing country), Poland, Croatia and Spain. The Forum was held in the Family House a tradition that has been maintained since the beginning of the Forum.

Italy, France, Portugal, Russia, Scotland and England were missed; these countries had participated in previous years, but this year they were not able to attend due to different circumstances.

After reviewing the Jubilee celebration, work centered on questions that were written for the welcome and the deepening of the “Relatio Synodi,” as well as Pope Francis’ audience on October 25, 2014. For the Schoenstatt Movement, various copies were distributed in different languages. 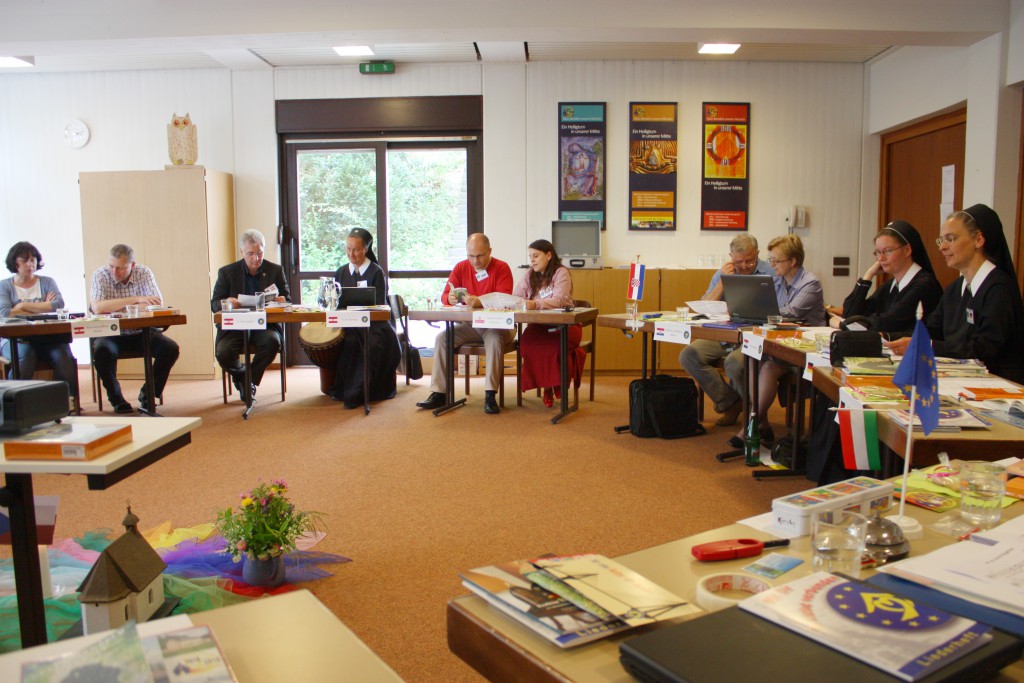 After comparing the different countries’ “peripheries” to learn from one another, they shared different apostolic activities of helping families that are being carried out successfully. Among them, they stressed: the Marriage Road, Family Missions, Academy of Families, home gatherings, pre-marital courses, Dinner by candlelight, marriage accompaniment, and accompaniment of divorced women…all of them inspired by Father Kentenich’s pedagogy. The exchange of experiences among the countries was very enriching, and the general feeling was that “everyone takes much more away than what he/she contributes,” just as one of the participants commented.

The general comments were that we did not have to wait for the conclusions of the synod to begin to work. Schoenstatt has responses to help families with problems, separated couples, the subject of homosexuality…and so many others that have a place in the “periphery” of the family.

As Pope Francis said in the Audience of October 25, 2014, on the occasion of the 100 years’ Jubilee: “In other words, sometimes we have to say things very clearly, and it must be said. But in this case only, pastoral help must be body to body. In other words, to accompany. And this means wasting time. Jesus was the master of time wasting, no? He wasted time to accompany, to allow consciences to mature, to heal, to teach. To accompany means to journey together.” The Pope questions us. Schoenstatt has a response. We are setting out.