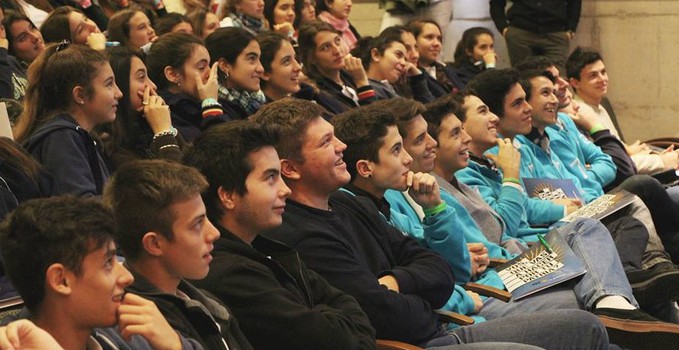 180 schools for the Nation

Fundación 180 [Foundation 180], Educate for Change presented the sixth edition of 180 schools for the nation, a motivational educational congress for 400 students in the last years of secondary school from the province of Córdoba.

180 Schools for the Nation is a congress in which the youths are invited to believe in a new, improved Argentina. Its objective is to impel them to dream beyond their personal goals, and along with others, to carve a more just and human country from the motivation of the presenters who share their experiences.

This year Silvia Flores ( Founder of the La Juanita Cooperative), Federico Ferral and Esteban Sánchez (Croppers), Willy Massa (lawyer and magician), Martín Parlato (CEO and founder of Possible) and the Minister of Communication and Strategic Planning from Córdoba, Jorge Lawson, were in charge of the lectures. They shared their experiences, successes, and failures with us, and how they contribute from their activity to create a better country.

After this inspiring experience, the school participants and all those who wanted to join will participate in a Projects Contest whose principal axis is to motivate every group of students to carry out something that generates a change in some sphere in particular through a project of solidarity. Projects will be evaluated according to the greatest change that is accomplished, the greatest social impact, the greatest participation in school as well as its surroundings, and the greatest potential for expansion in time.

Those schools that want to participate in the Projects Contest can register at: [email protected] 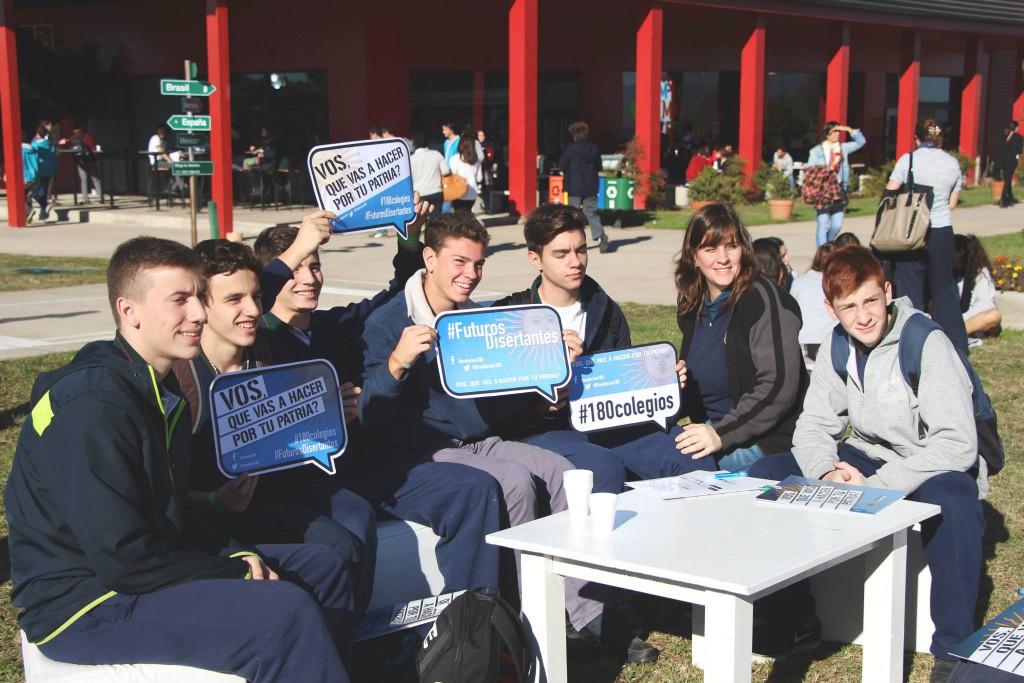 Fundación 180, Educate for Change is a foundation of youths who dream of a better country. We are not satisfied with less; we believe in the effort, dedication and the commitment of all Argentineans to generate a change in our country.

Our objective is to offer support and to generate programs, projects and activities that promote and make formal and/not formal education available for change and progress in all segments of society.

We are convinced that education is the fundamental pillar to build this change. We bet on the country and on a more just and inclusive society through the participation and commitment of all sectors of society. 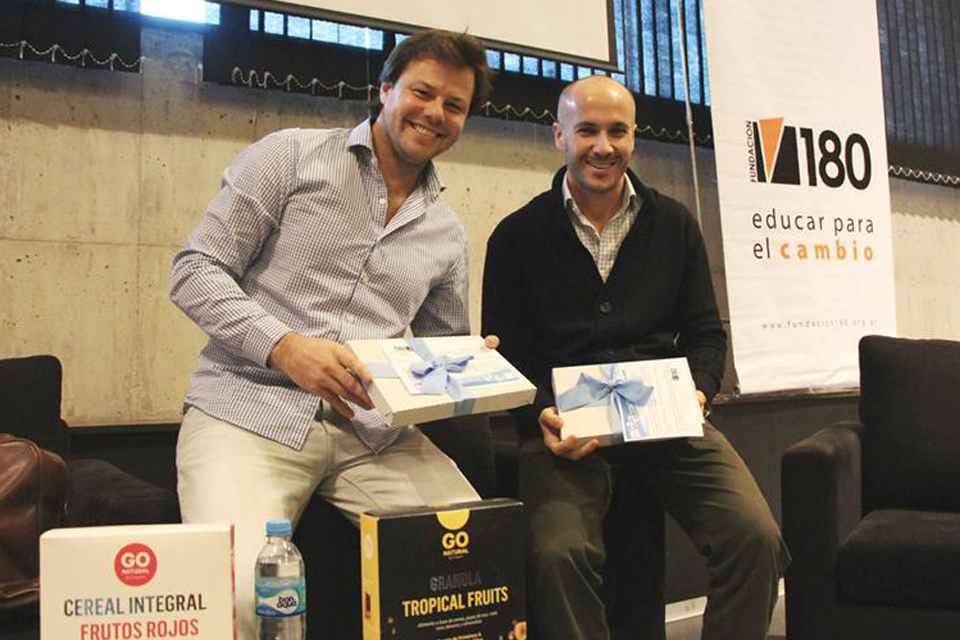