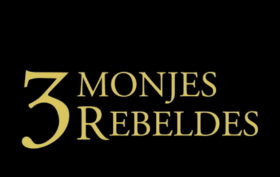 SPAIN, Proyecto 3MR, Juan Zaforas and editorial team • The most recent request came from Australia, from the Cistercian Abbey in Yarra Glen. Since 29 April, they and everyone that in one-way or another knew about the movie, no longer has to search or wait. The movie, originally in Spanish with subtitles in several languages, is now accessible to everyone having been uploaded to YouTube, thanks to a very generous apostolic gesture. We are talking about the movie, Tres monjes rebeldes [Three Rebel Monks], a non-profit project, undertaken to makeRead More 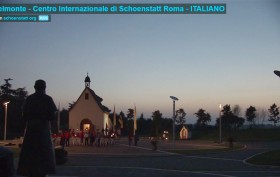 Rome, Belmonte, by Maria Fischer • The best part is at the beginning: several minutes of original shots of Father Joseph Kentenich’s visit to the grounds of Belmonte in 1965 or 1966, when a great deal of imagination was needed to figure out that a Shrine and house for workshops would someday be on this hidden land, and that Schoenstatt would selflessly and humbly offer its richness to the Church. Great imagination or great faith and still a greater vision! His vision! The best part is at the beginning andRead More