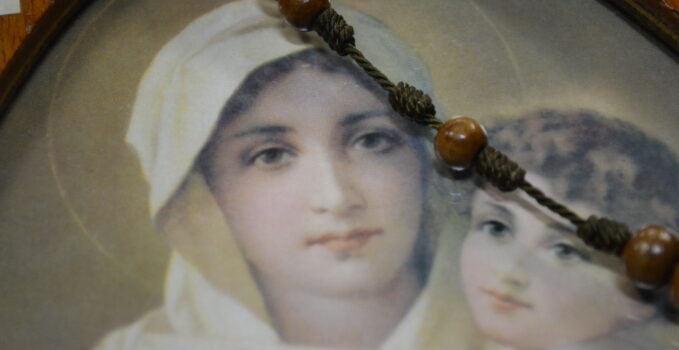 Posted On 2020-10-09 In Campaign, Covenant Solidarity in Times of Coronavirus, Schoenstatt - Reaching out

As a result of the pandemic, with all its physical and spiritual consequences, our dear Mother and Queen could not stop her pilgrimage, urged, to visit her children. — 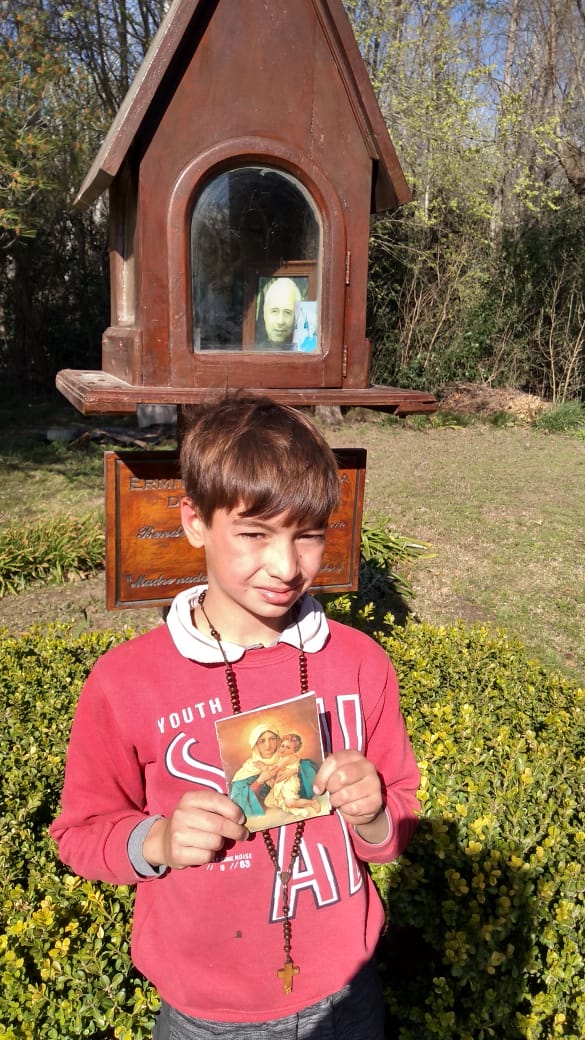 He is nine years old, lives in the tiny village of Magdala near the city of Henderson, sealed his covenant of love and wants to be a missionary among his classmates

As the spiritual daughter of Father Esteban Uriburu, I had the grace of receiving from him all the fire of this mission. He transmitted to me Father Kentenich’s desire to take Schoenstatt to the people and the response that the giving of self by João Pozzobon gave to the campaign and, at the same time, the international pastoral projection of the campaign as a fast vehicle of the Schoenstatt message.

The Covenant of Love

This led me to look for a way that the Blessed Mother could continue visiting and transmitting her Schoenstatt message to her children: the Covenant of Love. I had an idea for this, an opportunity and challenge that Fr. Esteban would have taken the most of. I discussed it with Fr. Pablo Pérez, the national director of the movement and national advisor for the campaign, who encouraged me to carry it out.

I began to film short videos that, weekly, a group of missionaries sent to their participants accompanied by the virtual image of the Pilgrim MTA and a prayer according to the theme of the video.

In these videos I shared with them the history of Schoenstatt, of the campaign, and why the Blessed Mother was visiting them, obviously the objective was to invite them to make the Covenant of Love! Everything in a simple language, warm and open to the diversity of the recipients, since they could be people of different ages, situations, far from God, young people, from other Church movements, etc.

At the same time, the missionaries accompanied, linking with the participants, dialoguing and encouraging them. From the beginning we united in a strong offering to the capital of grace for the fruitfulness of this initiative.

For three months they received this visit weekly with the video and prayer. The date for sealing the covenants in a virtual way was approaching. With Father Pablo Pérez we had organized for him to accept them on September 18th from the Shrine of Córdoba, with the firm commitment to do it in person, when possible, at the nearest shrine or hermitage. About 20 days before, he asked me how many people there would be, and I, who did not have the answers right yet, answered that approximately 20… 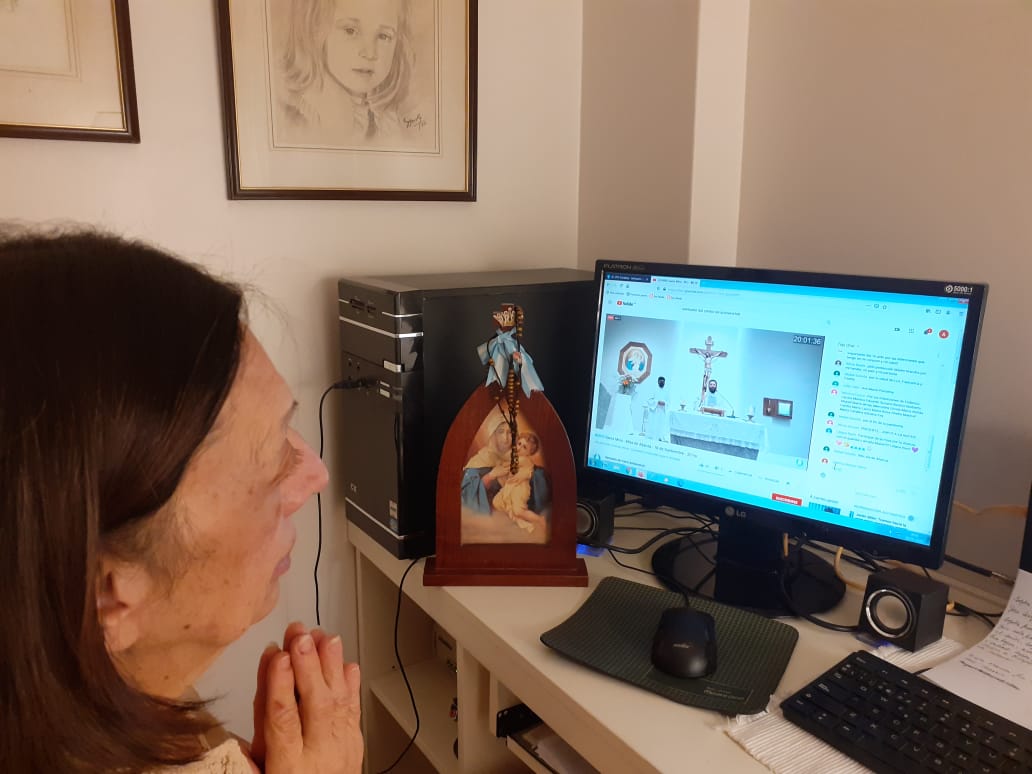 It was like being in the Shrine … with 93 new covenants!

In summary, so as not to lengthen the story, in the last stretch of this initiative 93 hearts were added to give themselves to Mary! There were young people, adults, couples, children, members of other movements, etc. The testimonies of everyone, of each one, were very strong… a response from God, a divine confirmation that surpassed our human expectations and confirmed the initiative.

The celebration was a celebration of heaven. On the altar of the shrine were the photos of all the new covenant partners. Through Zoom we all followed the rite in an atmosphere of recollection and joy. Fr. Pablo celebrated with warmth and closeness; it was like being in the shrine. The testimonies of all were touching, and many were left to seal their covenant on a future date. 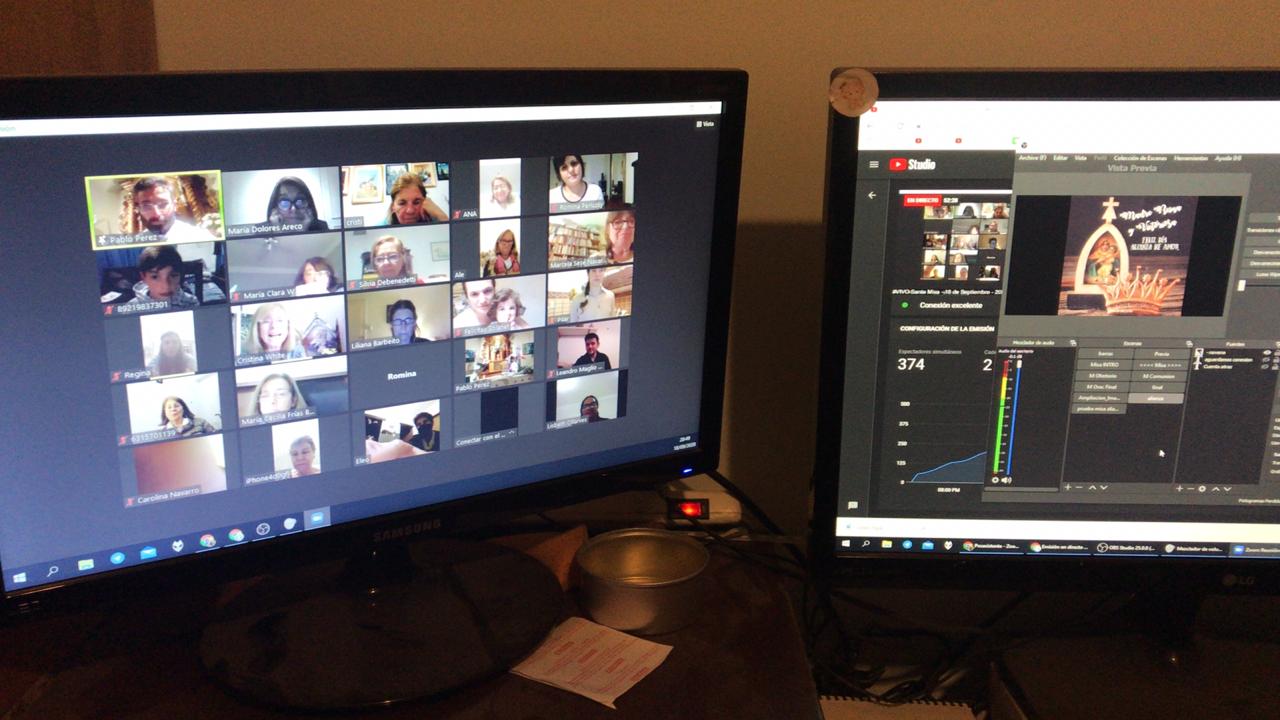 With two screens in the Shrine of Cordoba

Recipients of the Pilgrim Mother who became missionaries through life

Now we will continue to accompany the visit of the Pilgrim MTA with preparation videos to the home shrine. The Virgin is happy that we are her mouth, her instruments that transmit her message to get to know her beloved son, Jesus, since that is what it is all about. This is a beginning, a pastoral tool that allows the missionary to have concrete material to be a bridge between Mary and her children. I also want to highlight that there were participants who, upon receiving the material with the videos, asked if they could resend it, and they were instruments so that others could make their covenant. In other words, recipients of the Pilgrim Mother who became missionaries through life! An explosion of life!

To conclude, the key and fundamental thing of all this was, is and will continue to be, the strong current of capital of grace that, in the spirit of Don João and united to October 18 of 1914, supports the victorious march of our Queen.

What better contribution can we give to our world far from God than a legion of strong men and women, free and anchored in the supernatural world! 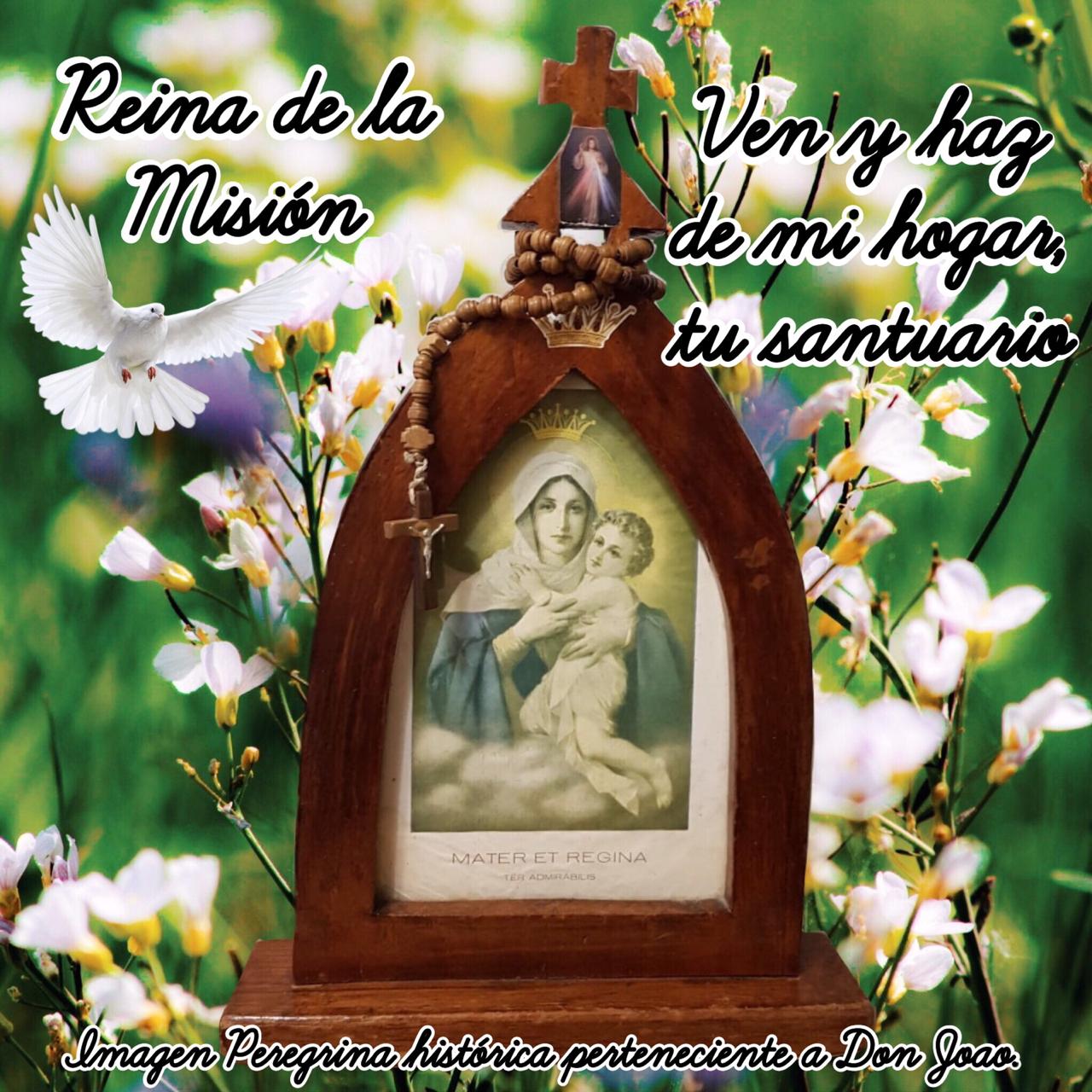 Queen of the Mission, come and transform my home into a Shrine. Historical picture of the Pilgrim Mother, belonged to Joao Pozzobon

One of the videos: They were always sent along with the image of the Pilgrim Virgin and a prayer 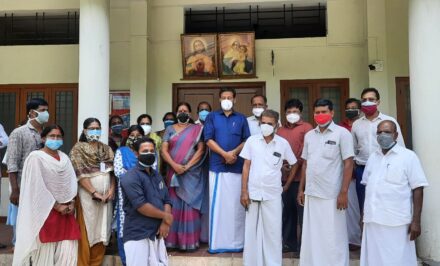 Installations of the Schoenstatt Fathers in Kuttur sheltering Covid patients 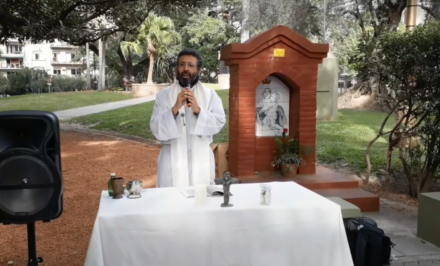