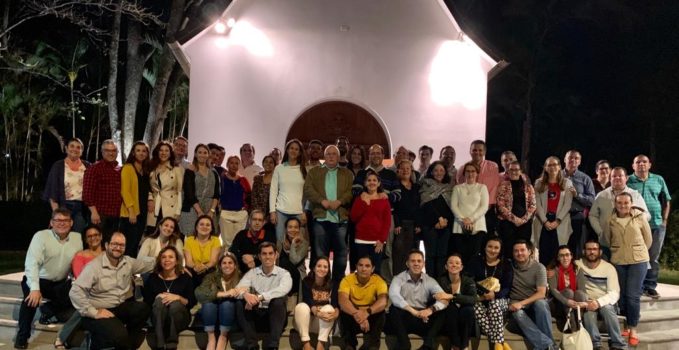 We grow and grow, motivated and connected…

A night of perfect weather set the stage in Santa Ana, a suburb of San Jose, Costa Rica.  Around our shrine, Family of Hope, there was a lot of activity.  Why?  On this night, new members were received into four new groups of Costa Rica’s Family Branch:  G61, G62, G63, and G64.— 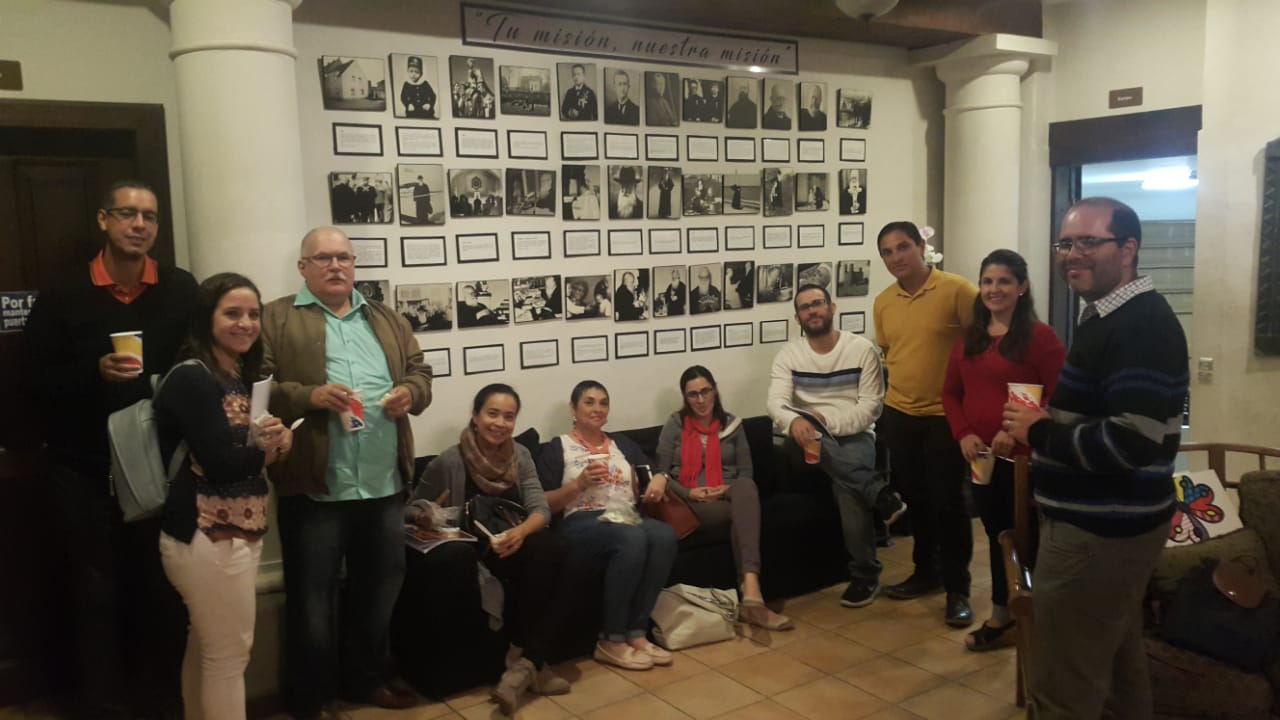 Slowly at first, married couples began arriving at the event.  Some brought food and drink to share.  Eventually, there was a houseful.

A plan of action

The event began with a presentation from the year’s supervisors and group leaders.   A work plan was presented, along with steps for a plan of action.  Next, a conversation was initiated to help motivate and initiate the work of self-formation.   Which words from this presentation resonated in our hearts?   To form ourselves to be free, strong, and priestly people.

There was a very special dynamic among the different members of the groups, as they got to know each other. And the best way to end the event: a consecration to the Blessed Mother inside the Shrine.

An atmosphere of eagerness to draw close to God, grow in faith and self-formation

Afterwards we stayed to share food, a lovely way to connect. People met together to talk and get to know each other better. There were many displays of kindness, for example:  the huge hug I received from Kristine, a Filipina woman from group G62, who with this gesture, said it all.

Another anecdote was the appreciation shown by a new married couple, Rosabla and Alejandro, who joined group G62.  They thanked their group leaders for accepting them.  A clarification was made concerning it being not only the work of the group leaders, but also the work of the Blessed Mother, who is in charge of uniting people, uniting lives.

Emilia, a G61 leader, affirmed: “Seeing the couples’ faces, with an eagerness to draw close to God and grow in faith and self-formation— this was the atmosphere felt that night.” 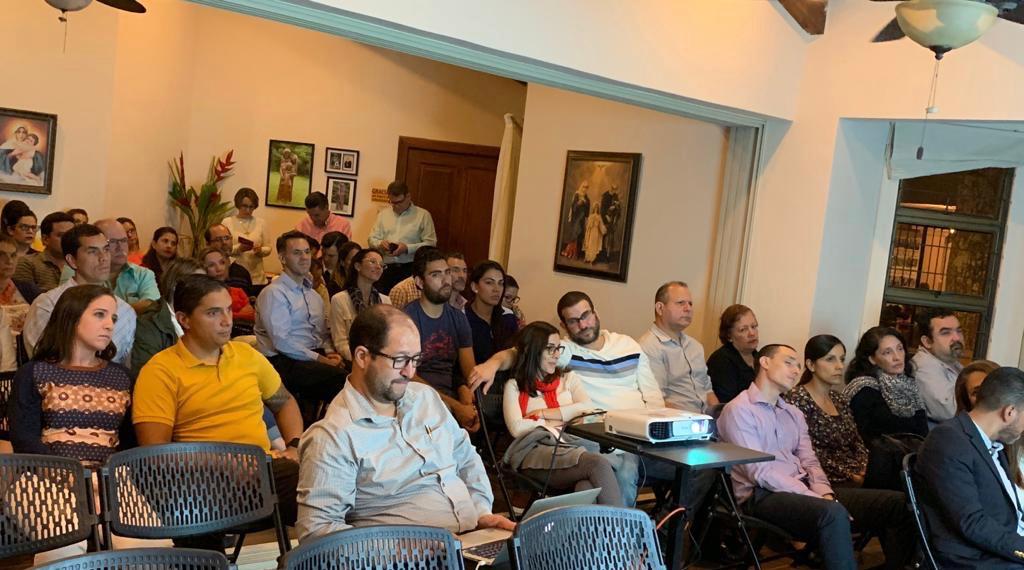 It is very free, nobody expects you to be a certain way

The G63 group leaders, Aníbal and Zully, gave thanks to God and the most Blessed Mother for the gift of their group.  They received very positive feedback on their talk from their members, and they proved themselves to be “very excited to begin and foster working together among us.”

Silvia Padilla, wife of Carlos Alvarado from group G62, made this point: ¨What he likes most about Schoenstatt is what they were explaining: it is very free, and nobody expects you to be a certain way. It is very much our voluntary act, in addition to a calling from the Blessed Mother. I do believe strongly in the desire to educate us. So much was learned in each group.”

Catalina Cabezas summarized the experience well: ¨ How beautiful it was! We grow and we grow. Motivated and connected from the beginning. Just as our beloved Founder and Father would have wanted for us.”

We are so happy with this experience, with feeling the love of God and of our beloved Mother.   As it was said by Beatriz from group G62: “Blessed Mother has super-charged batteries!”

José Alberto, G62 group leader, prayed: ¨On this day, we want to continue asking you, loving Mother, to take loving responsibility for the growth and fellowship of all the married couples.   Thank you for thinking of all of us and for helping us with every step of our journey as a group, guided always by your hand.  Amen.” 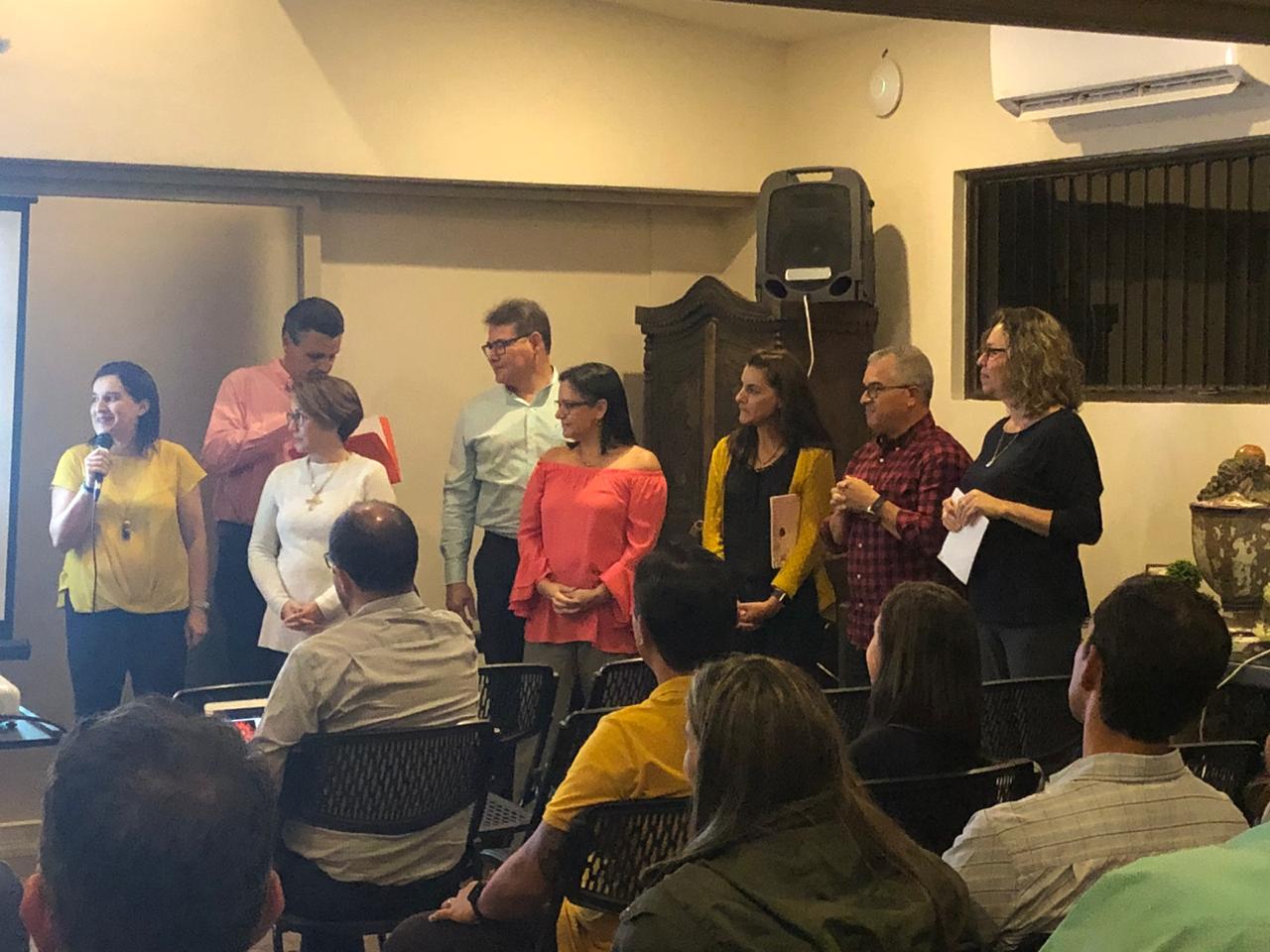