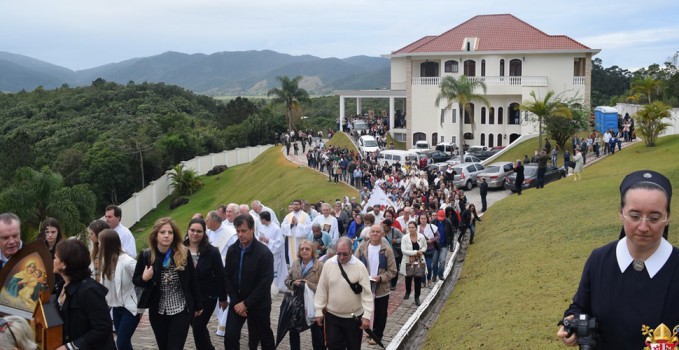 The Blessed Mother is loyal. Just as she followed our Father into exile in Milwaukee, so she has remained faithful to us. She has chosen a little place just in our parish of St John the Evangelist in Biguaçu, in Florianopolis. Already during our visit to Germany we heard that a shrine was to be built in the province of Santa Catarina, but no one knew where.

Through telephone calls and a search on Google Maps we discovered the place. Once we arrived back in Brazil, we immediately set out to look for it – we saw, were amazed and overwhelmed. It couldn’t have been better! Exactly 6 km away for us, in the next suburb of Tijuquinhas, the Blessed Mother will be given a favourite little place in a well-tended and large garden. It also has a completed house where the Schoenstatters can meet at Christmas. 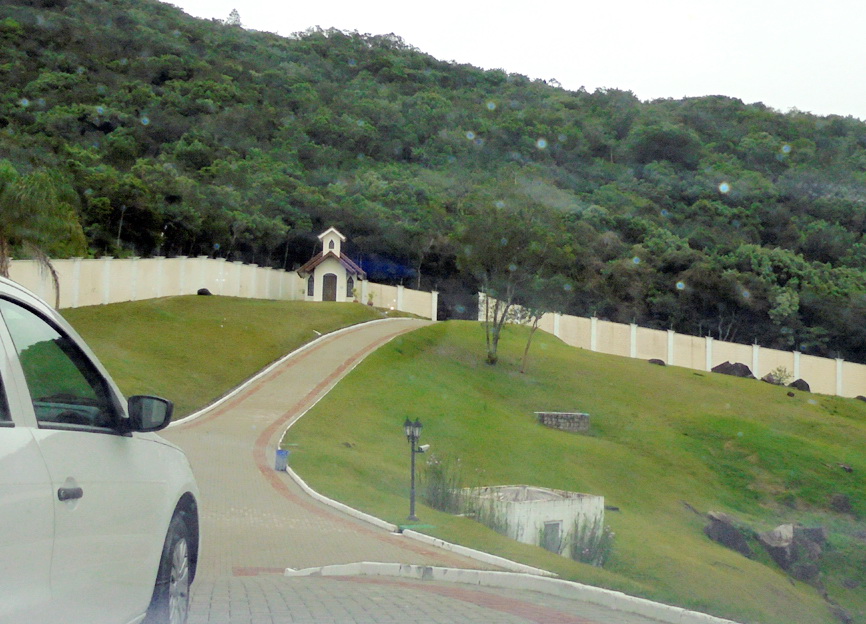 On Sunday morning, 11 October, when we set out for this place, we initially came across a more run-down area, truly the outskirts of the town of Biguaçu. We took the insider’s route through a very narrow and dirty subway under the highway BR 101, which we already knew because we went there to buy flowers for the parish church from a wholesaler. We passed a wooden barracks, drove over bumpy cobblestones, and then shortly afterwards arrived at a long wall with a locked gate: House 249. 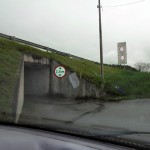 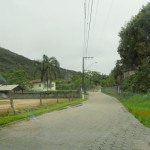 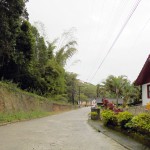 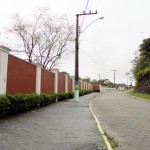 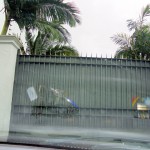 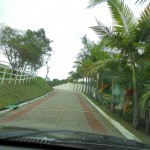 “Can we visit the place for the future shrine of the Pilgrim Mother?”

Was the road blocked? Should we announce ourselves by using the horn? We plucked up the courage to go to an intercom, rang the bell and asked, “Can we visit the place for the future shrine of the Pilgrim Mother?” A voice answered, “The gate is broken. Wait. I’ll come and open it for you.” After quite some time the gate moved and – what a surprise, we were greeted by Sr Cleonice, the procurator of the Tabor Province. She opened her arms and called out, “At long last you have arrived! I have prayed so hard that you would discover us. I phoned you ever so often. No one answered!” She greeted Renate with a big Abraço (hug). We asked, “How did you manage to find such a lovely site?” “It’s a long story. Come in and I’ll tell you”, was her answer.

In the house we met another friend of Renate, Sr Teresinha. She greeted us with spontaneous joy and a hearty welcome. We were shown round the three-storey completely furnished house with a lift, the gardens and a little chapel at the end of the site, as well as a wonderful view of the forest and ocean. 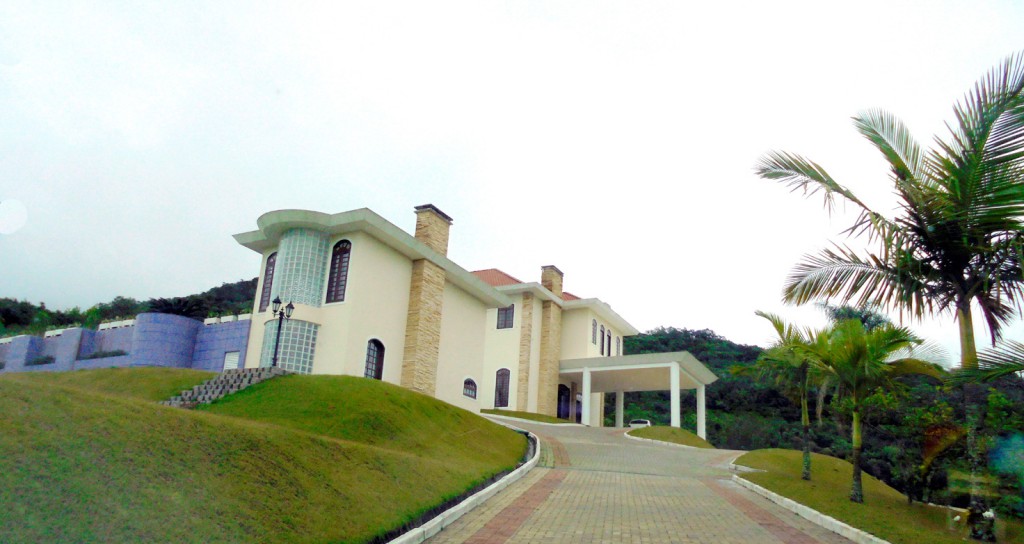 The Sisters then told us about what for them and for us were God’s overwhelming surprises.

No one looked at the time, and it grew very late. We invited them to join us for lunch in a simple restaurant nearby. As we ate they continued their story.

But the best part of this journey of discovery was the warmth with which Renate was welcomed.

Sr Cleonice reminded us that for the last fifty years Renate had said again and again, “My home province, Santa Catarina, has to have a Schoenstatt shrine!” And now here it is. Miracles happen! Renate was reminded of the saying of the Portuguese author, Fernando Pessoa, “If people dream and God thinks, the work succeeds.” Mechthild remembered a saying of Dom Helder Camara, “If someone dreams on his or her own, it is only a dream. If many dream together, it is the beginning of a new reality.”

When Sr Cleonice, who had always got on well with Renate, and Sr Teresina heard of the ideal of our home shrine, “A mustard grain of hope”, they spontaneously remarked, “The seed has already borne fruit”. 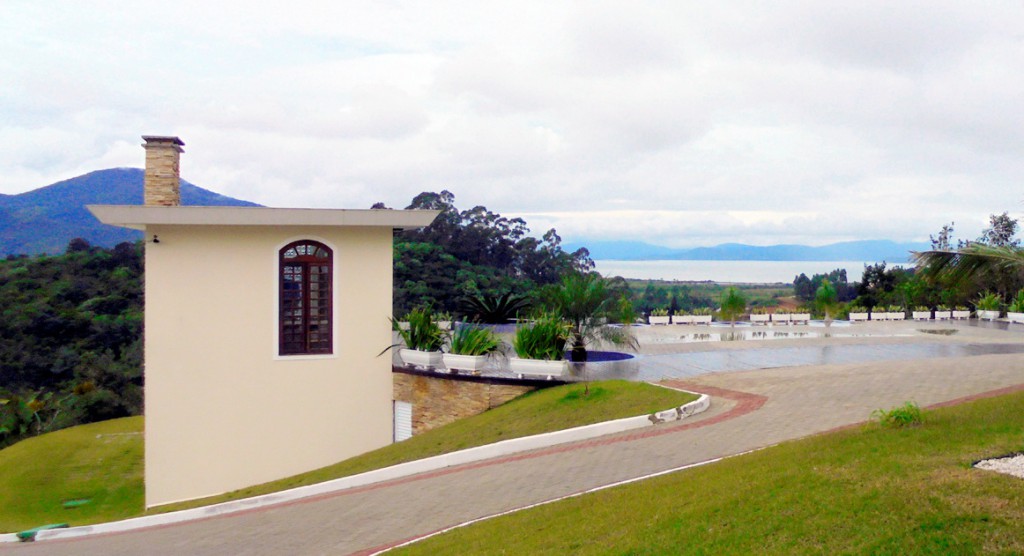 Is such a property in harmony with Pope Francis’ wish for a poor Church?

The Sisters are still overwhelmed by this gift that our Bishop Dom Wilson almost “forced” them to accept, because he was a friend of the generous donor. A neighbouring plot of ground was also bought by the Sisters so that buses would have a place to park and turn, and the people would be able to get out in peace and have a place to refresh themselves before they visited the Blessed Mother. This is because the Pilgrim Mother is alive in Santa Catarina and attracts thousands of hearts to herself.

One of the urgent questions for the Bishop, the Sisters and leading lay people before they accepted the luxurious house and fantastic grounds was: Is such a property in harmony with the statements of our Pope Francis? Lengthy discussions took place with the bishop and lay people, who had already invested a great deal of time and strength in this garden and house, and who will continue to support them actively. Renate remarked, “You are at the outskirts. Simply open the gate and make friends with the neighbours!” Sr Cleonice related that every visitor is happy and says, “It is wonderful here! The Blessed Mother deserves it!” Also we are overwhelmed by such a large gift. 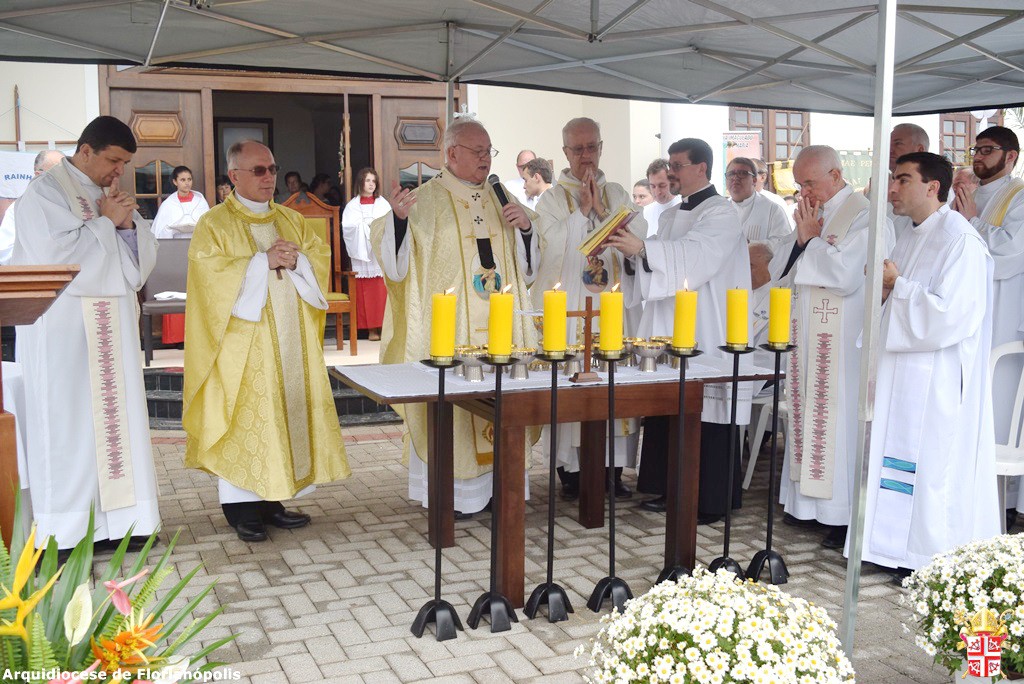 In the internet we discovered the photos of the blessing of the property on 5 September when we were still in Germany. The Blessed Mother was enthroned in the little chapel on the property on this occasion. Three bishops were present: Bishop emeritus Dom Vito, our Archbishop Dom Wilson and Dom Rafael from Blumenau (a member of the Schoenstatt Priests’ Federation), along with many priests, representatives from politics and society and 1300 pilgrims. 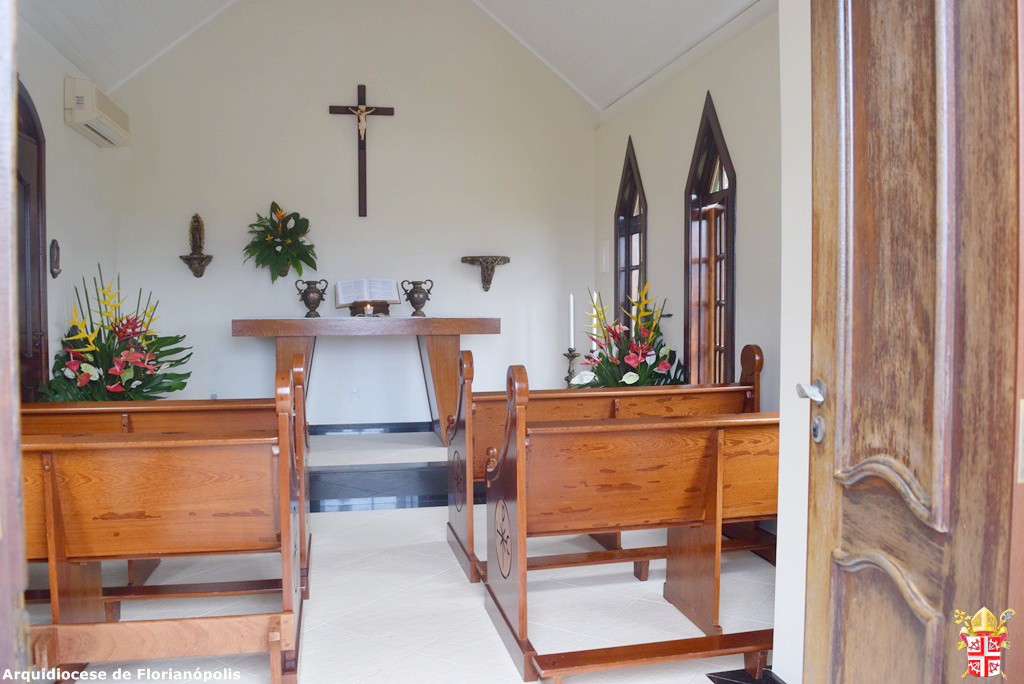