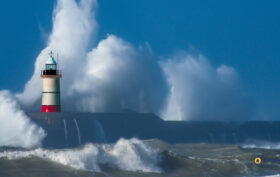 St. Joseph, a clear, firm and simple “beacon” of holiness in the midst of today’s challenging times.

Fr. Javier Arteaga, Argentina • We are walking through the Year of St. Joseph proclaimed by Pope Francis on the occasion of the 150th anniversary of the declaration of St. Joseph as “Patron of the Catholic Church”, made by Pius IX on December 8, 1870. St. Joseph has been very present in the life of the Schoenstatt Family. His image accompanies us in the Shrines, sometimes with the stick of lilies, sometimes as the saint of work, and sometimes together with the infant Jesus and the Blessed Mother as theRead More 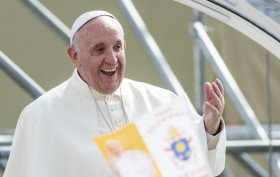 FRANCIS IN ROME • The right to rest, pension, assistance to mothers, among other labour rights, “based on the nature of the human person and on his transcendent dignity” were the key themes of Pope Francis’ address on Saturday, 7 September, in St. Peter’s Square, to 23,000 members of the Italian National Institute for Social Security (INPS) — on the same day when some 130 participants of the CIEES (Iberian-American Congress for Schoenstatt Executives and Businesspeople) met in Monterrey, Mexico to discuss the topic of living a covenant culture inRead More