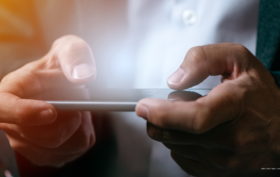 With a hand on the pulse of time: fake news

WORLD DAY OF COMMUNICATIONS 2018, Maria Fischer with material from the Vatican’s press bulletin • “The truth will set you free” (Jn 8:32). Fake news and journalism for peace.” The theme that the Holy Father Francis has chosen for the 52nd World Day of Social Communications 2018 relates to so-called “fake news”, namely baseless information that contributes to generating and nurturing a strong polarisation of opinions. It involves an often misleading distortion of facts, with possible repercussions at the level of individual and collective behaviour. In a context in whichRead More 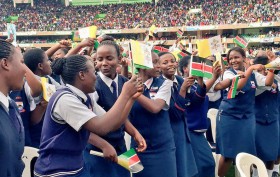 POPE FRANCIS IN AFRICA, by Sarah-Leah Pimentel, schoenstatt.org • Pope Francis again abandoned his prepared speech – as he sometimes does – when the events around him stir something deep within him and cause him to speak from his heart. This was the case during the Holy Father’s meeting with the Kenyan youth on 27 November at Kasarani Stadium in Nairobi. After hearing the questions of two young people who asked him why war, fanaticism and destruction seem to happen among young people, Pope Francis answered them in his nativeRead More