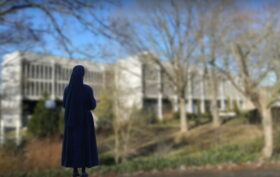 Posted On 13.03.2021In Kentenich, Something to think about, Voices of Time

BRAZIL, Luciana Rosas •  Letter to the Institute of the Schoenstatt Sisters of Mary. — Dear community of the Institute of Schoenstatt Sisters of Mary: Today, on International Women’s Day (08.03), it seems important to me to write this letter, not only in the context and meaning of today, but also after the announcement of the press office of the Diocese of Trier, according to which Bishop Ackermann, who is responsible for carrying out the process of beatification of Fr. Joseph Kentenich, has decided to create a commission of expertsRead More 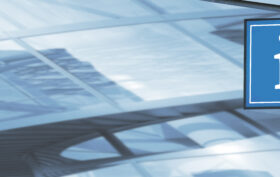 Ignacio Serrano del Pozo, Chile • The recent information provided by the German newspaper Tagespost, referring to the research of the theologian and historian Alexandra von Teuffenbach, has left a good part of the Schoenstatters confused and discouraged.  The analysis carried out during the pontificate of Pius XII in the Vatican, contains a lot of material about the visitation of Father Sebastian Tromp, among this would be found – according to von Teuffenbach – notes about the conversations of the Dutch Jesuit with Father Joseph Kentenich, as well as lettersRead More