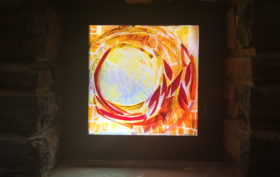 GERMANY, 15, 09.2018, Roberto González • September 15, 2018: During an entire weekend, we celebrated the 50 year anniversary of our father and founder, Joseph Kentenich’s departure to heaven. Here in Schoenstatt, there was a celebration with a large number of people. A question surfaced several times: Fifty years have passed, where are we going?— During the “Founder’s Night”, on the 14th of September, the German family met at the Adoration Church for the official start of the jubilee. There was a brief analysis of what these 50 years sinceRead More