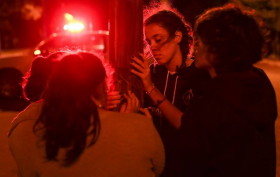 “It has nothing, and yet… it has everything”

PARAGUAY, Catholic University Missions (MUC) 2016, by Melanie Wenger • This year during Holy Week for the last time, I returned to a town very far from home called Buena Vista. Buena Vista does not have luxuries; it is not full of automobiles or people walking hurriedly, there are no businesses on every corner, and you do not hear the honking of those going to work. There are no city comforts; you do not see large crowds of people on the move. It might be said it is a townRead More 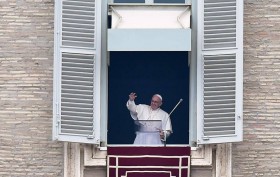