Shrine of all of us Tag 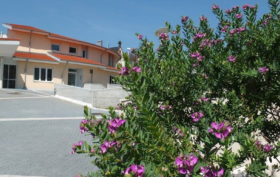 How I followed Belmonte’s construction thanks to the Internet

ROMA BELMONTE,  Claudia Echenique • I arrived in Rome at the end of a pilgrimage to the Holy Land. Once in Italy, I stayed at Assisi for two days, and very early on a Monday, I took the train to the Italian capital. The majority of the passengers were beginning their workweek, some worked on their notebooks, and others read the newspaper. In my case, besides looking at the landscape, I was reviewing all Rome’s metro and bus maps that I had downloaded from the Internet, and which allowed meRead More 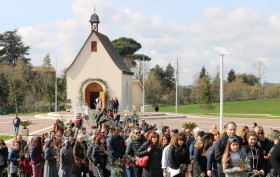 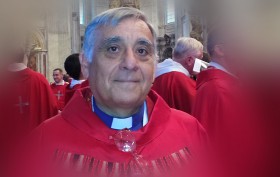 The Shrine of all of us

ROME-BELMONTE, Fr. Daniel Lozano and María Fischer • “Dear friends, brothers and sisters, June was a month with many visitors from Germany, Argentina, Uruguay, USA, Chile, Brazil and a pilgrimage of 80 people from Rome who had made a pilgrimage from the Cor Ecclesiae Shrine to Belmonte. They had Mass, lunch and a relaxed meeting here. At least 50 of them were visiting a Schoenstatt shrine for the first time, and most had never heard of our Family. During Mass St Joseph was the first guest in the form of aRead More 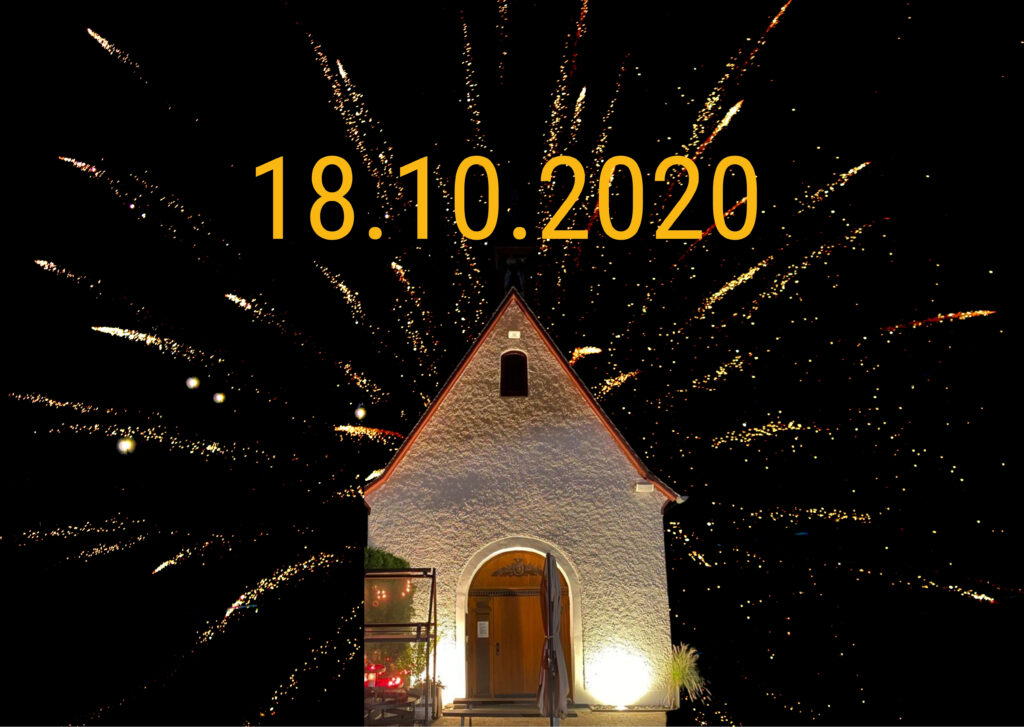