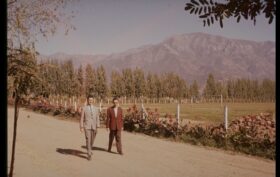 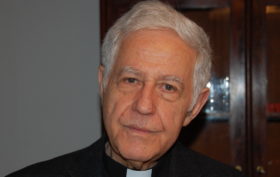 Editorial Staff • “I am happy you liked the interview,” Fr. Angel Strada responded to the schoenstatt.org editorial staff’s congratulatory email referring to an interview published on the German Schoenstatt Movement’s official website, www.schoenstatt.de in December 2016, on the occasion of the change of postulators in the process of Father Kentenich’s canonization. We are very happy now to be able to offer the English translation of said interview. Fr. Strada, at the beginning of 2017, you will have surrendered your position as Postulator for the process of beatification for Fr.Read More